Despite its apparent success and universal adoption, small businesses tend to face an uphill battle with social media. Forbes reported that 60% of small business owners say they haven’t seen any return on investment from their social media efforts. Here are 11 possible reasons why.

1. There are so Many Platforms to Choose From

If you think you’re on too many platforms, take the time to analyze the people who are following you. Who are they? What is their background? Where are they located? As you learn about your following, figure out if they’re part of your buyer personas. If your audience is irrelevant to the people that you’re marketing to, it might be time to leave that platform.

Oftentimes, businesses shop with eyes bigger than their stomachs in regard to social media. They want to post on all of the big names, but really only have the resources for a few. This leads to abandoned accounts that were created once and never used, if anything just to claim the username.

This is bad for your brand in the short run because fans will find the accounts associated with your name, and then discover that they’re abandoned ghost towns. This is also damaging in the long run when you’re chasing down ex-employees and scrambling to find passwords when you do have the bandwidth to run the account.

3. There’s No Reasoning Behind Platform Choice

Some businesses feel the need to join various platforms simply because everyone else is, or because it’s the place to be right now. That’s not always the best idea if the platform isn’t cohesive to your brand or industry. Before you set up another login and create a new social media plan, ask yourself why you’re creating a presence there and how you plan to generate sales with the site.

Take this a step further and come up with 10 network-specific ideas that you could post. If your company wants a Vine account, create 10 Vine ideas. This way you already have a jump start on content creation. If you can’t think of 10, you should probably avoid the network. Ideation won’t get easier when the account is live.

We discussed Vine videos in the above section, but platform-specific content is important for whichever social network you’re on. Your followers and fans don’t want to see the exact same photo and exact same update across five different networks. They’ll quickly unfollow you if they do. Taking Facebook posts and shortening them for Twitter is not an effective strategy.

On Facebook, an engagement rate of .5 -1% is average, and anything greater than one percent is considered good. For a small business with 500 fans, this means receiving three likes on a post is considered high engagement. Keep in mind that Facebook is a fickle creature. One post will be seen by hundreds of fans while another post will be seen by fewer than 10. Your best bet is to see which posts work well and create more content along those lines.

IBM’s International Black Friday Report found that social sales decreased by 35 percent in 2012, and only accounted for .34 percent of all Black Friday sales. Twitter especially was a dud with a o% conversion rate for referral traffic. Street Fight magazine, which focuses on hyper local business practices, said that SMBs should focus on using social for branding instead of conversions. If they use social platforms to raise awareness and grow out their names, then sales will follow. Diving head first and expecting sales won’t be effective.

6. There Aren’t Enough Hours in a Work Week

According to Forbes, it takes 32 hours a month to manage a single social media platform correctly, that’s roughly 6-8 hours per week. Only 25% of small business owners spend 6-10 hours per week on social media. This isn’t because they underestimate its value; they just don’t have the time.

Having too many balls to juggle usually leads small business owners to outsource social media or hand off the responsibility to an assistant or intern. This tends to slow the process or disrupt the type of content normally found on their pages. It’s better to devote the necessary time to one or two networks instead of watering yourself down over several.

7. The Focus is on the Short Term

Another reason for social media abandonment by SMBs is that the results don’t manifest themselves quickly enough. Basic social media research reveals hundreds of articles that tout the importance of engagement, which (as we have seen already) can be difficult with a small following or fan-base. New social media brand managers that feel like they’re posting out into the void can quickly grow defeated, when they’re really just in the beginning, establishment stages.

A client I once worked for decided to allocate part of their budget to Facebook ads. They were a small part of a national chain that had recently done a major Facebook push with great success. The difference was that the national account was targeting the demographic (women, 18 – 35) all across the country, while the local franchise was targeting the same demographic who just lived in that city. The prospects were severely decreased.

It made sense to only target regionally – these were the people who would actually walk into the store and buy memberships – but the client only saw a slow trickle of likes compared to what they expected. SMBs, and franchises even, can’t expect to have the same size audience and pull the same numbers as national brands.

9. The Branding is Minimal or Inconsistent

Facebook cover photos, Google+ banners, Twitter wallpapers, these images all require specific dimensions and designs. Most SMBs don’t have someone on staff to create branded designs for each – to say nothing of changing them for promotions or updates. Also, if multiple hands are in the social media pot, certain logos, names and references can get mixed up and used incorrectly.

This is a small business problem that can be easily solved. Each company should have a guide with directions for the name, colors, and use of the logo. Everything should be in writing to prevent discrepancy.

10. Not Enough Time is Spent Listening

Even if a brand does have the resources to keep social channels updated, posting regularly is only a small part of social media. A large part is joining communities and listening. Success on LinkedIn, Twitter, and Google+ all depend on how much time is spent in different groups, engaging, and noticing the content of others. Social media is about the conversation, not the broadcast.

11. They Join for the Wrong Reasons

For every good reason there is to join a social network, there are just as many bad ones. Business owners that join Facebook or Twitter to try and control the conversation or to argue with critics are just two horrible examples. Like the boss who tried to copyright a hashtag, some people don’t want other people talking about them online, or only want positive feedback. Sorry, that’s not how the Internet works.

Never sign up for a social network to try and censor people or argue with critics. You will only feed the trolls and probably make a fool of yourself.

No matter where your customers are in your sales funnel, you need reliable tactics to guide them along to the next step. While... 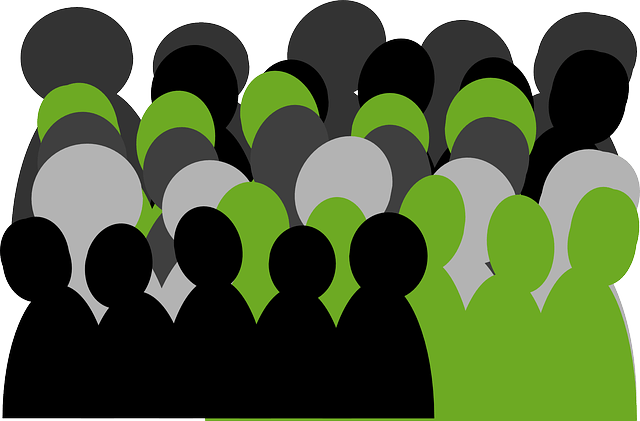 If you are the author of a blog or you’re running your own online business, audience engagement is a vital component of effective... 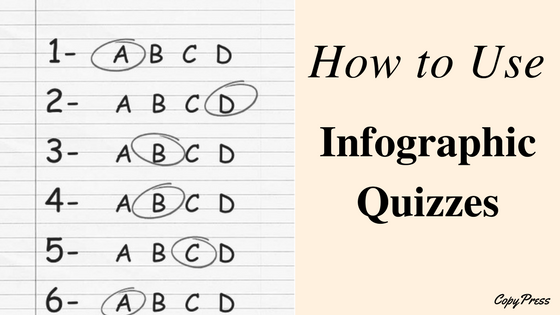 It’s exciting to live in a time when technology is constantly evolving and the world is following steadily alongside. You’re likely old enough...