12-Step Program of a Failed Campaign

We all have good and bad ideas, but what happens when your campaign is just horrible? You fight and fight and fight for it to work and still nothing. Eventually you hit rock bottom. The time, my friend, has come for you to go through the 12 Step Program of a Failed Campaign.

1. Admit that your campaign sucked.

First and foremost you have to come to terms with the fact that your campaign has failed. That’s okay. Not every idea is a successful one. But please for the sake of mankind admit it’s a total flop.

2. Acknowledge that there is a power greater than you.

3. Turn Your Campaign Over to the Care of the “Marketing Gods.”

From here on out you have taken in the “Marketing Gods” and will let all things marketing in their hands. Aka there’s only so much you can do! Give it 110% and see if it works.

“@KelloggsUK: 1RT = 1 breakfast for a vulnerable child” Anyone else find this kinda creepy? Like sayin “Help us advertise or kids go hungry”

4. Take a moral inventory of your campaign.

You played by the rules, right? Nothing you did for your campaign was unethical or put anyone on your team in a position of moral deliberation. If you abide by both of these, stop beating yourself up over a failed campaign. Even if you lost sales from it you can bounce back.

5. Admit to the “Marketing Gods,” ourselves, and others the exact nature of our wrongs.

Tomorrow’s Q&A is cancelled. Bad Idea. Back to the drawing board.

6. Be ready for the “Marketing Gods” to remove these defects from your campaign.

Leading right in from step five, in this step you remove it. You make the changes you need to in order to make sure your next is more than successful.

7. Humbly ask the “Marketing Gods” to remove your shortcomings.

You identified the problem for your failed campaign, now you better humbly ask those “Marketing Gods” to not let these problems happen again. Mistakes are okay, but making the same ones over and over again is not!

8. Make a list of the people you harmed, and be willing to make amends to them all.

9. Make direct amends to such people wherever possible.

All those people on your list from step eight… Go make amends!

Our earlier tweet was inappropriate. The intent was to celebrate this important date in history & we regret we failed to meet that standard.

10. Continue to take personal notes and admit when you’re wrong.

From now on, no more of the same mistakes should be made. You now have all the facts about where you messed up from the beginning to the end of your campaign. On the next one, whenever you see yourself heading in a similar direction, stop yourself immediately. This will prevent future failed campaigns and keep your working relationships healthy.

11. Improve your conscious contact with the “Marketing Gods,” asking for knowledge and will to carry out better campaigns.

This means you need to stay up to date with the latest marketing trends in the industry. Take time out of your day to read educational and top notch blogs. Set up Feedly to make this easier for you. Keep a lookout for webinars on the latest topics and with well-known people in the industry. This will give you the appropriate knowledge to carry out your next marketing campaign.

12. Having the awakening as the result of these steps, try to carry out this message and practice these principles in all your marketing efforts.

Although this article was meant for you to crack a smile, we can all learn from them these steps. We can have an emotional attachment to an idea that is ours, but we need to be realistic with it. Listen to the advice and ideas of others. Keep an open mind in order to fortify and establish a concrete idea. Identify where we went wrong and admit when something isn’t going to work.

By reflecting on your plans, you will be able to identify problems easier and in turn be able to fix them. Don’t get into a funk over a failed campaign, this is an opportunity to learn and grow! Just be a bit more cautious next time around. 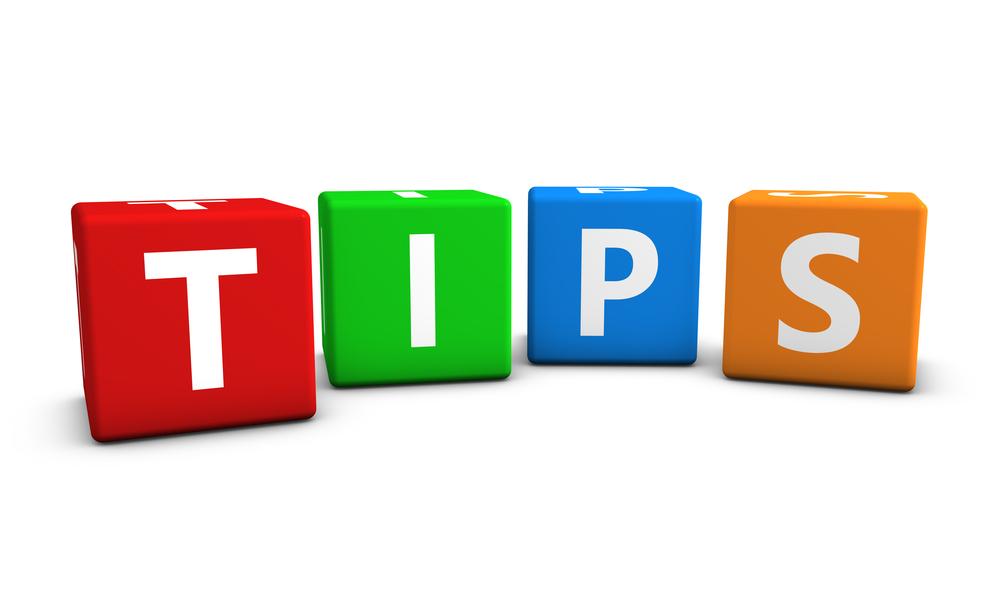 Content Creation 5 Tips for Incorporating Infographics Into Your Marketing Strategy

As infographics increase in popularity, we’re receiving more requests about how clients can add them to other marketing channels. By the end of... 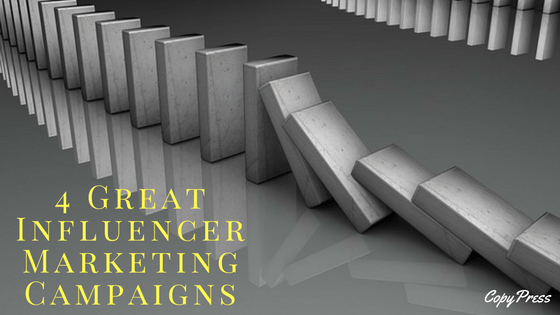 More brands than ever want to tap into influencer marketing, but few know where to start. Some companies make reaching out to influencers... 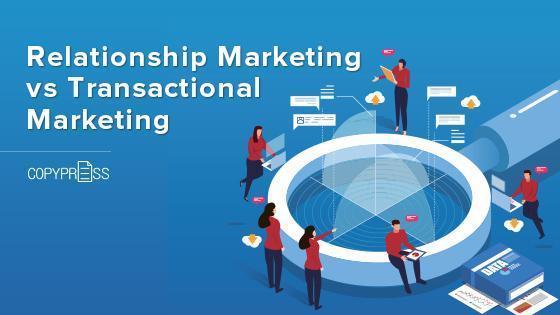 The world of online content marketing has grown more fluid, and businesses have to occasionally re-educate themselves with new terms and concepts. For...