Who will be posting and responding to comments during a crisis? All social media communication must go through this person before it goes out. When one person is in the driver’s seat, the message can stay on point. There won’t be one Facebook status at 8 a.m. and another one on at 2 p.m. Make sure everyone who is given the passwords to social media pages knows who is allowed to post in a crisis. There are already enough fires to put out without employees going rogue on Twitter. This is also a good rule of thumb for any post, crisis or otherwise.

Last summer, Chick-fil-A was accused of creating fake a Facebook supporter to defend their cause. The account was created only hours before she started commenting and used a stock photo picture for her profile. A Chick-fil-A spokeswoman denied creating the account to defend the brand, but the damage was already done.

It’s next to impossible to predict what kind of crises will hit, but with a little research you can develop responses that can be tweaked for most scenarios. First, brainstorm the answers to these questions:

Take the answers to these questions and begin drafting responses as if the situations were happening. This exercise will give your team a feel for the tone, messaging and word choice for posts. If you work in a large company that requires many steps to communicate publicly, have upper management or your legal department review the posts. Then, when a crisis hits that didn’t make your list, you can take the canned responses and edit them to fit the situation. Your posts will follow an existing style-guide and the approval process to post will be expedited.

Sometimes you can predict an oncoming social media crisis. On Valentine’s Day, the sheer number of orders meant that florists were scrambling to fill and deliver their flowers on time. Some gifts were bound to fall through the cracks.

The Consumerist reviewed Twitter response time for five different national florists and found that 1-800 Flowers had the response time with about one minute between tweet and response. They knew what Valentine’s Day would bring and had responses on hand. ProFlowers was second, with an 11 minute response time.

@Lisalynn217@Lisalynn217 I’m very sorry for the trouble! Plz follow and DM me with a contact number if I can help in any way. –Rachel

3. Create a Game Plan for Comments

Just because you have fabulous ready-made responses doesn’t mean you’re ready for a social media crisis. Canned posts are only half the battle, the other half is responding to comments of fans.

First, determine where you’re going to solve your fans’ problems. Is there a number they should call or an email for customer complaints? Do you want them to direct message you? Then, when you do start responding to comments and tweets, respond to angry fans in the most personalized way possible.

A crisis is not the time to argue or disagree with your fans. It’s a time to provide them with a solution. If you have no solution or aren’t sure how to respond, it may be best to keep comments to yourself and focus on creating smart posts.

Applebee’s was recently under fire for firing an employee over a Facebook photo of a receipt. Then they shot themselves in the foot by repeatedly posted the same canned response on Facebook – at 2:30 in the morning. Whoever was posting didn’t even try to hide the fact that they were simply copying and pasting. Then they started arguing with fans. (Their entire social media meltdown is worth a read, it’s an A+ lesson on how NOT to handle a crisis.)

Designate what days and times your spokesperson is allowed to post. This may differ for each crisis and company. Did it make sense for Applebee’s to post at 2 a.m.? Not really. The outrage was still going to be there during normal business hours. However, there may be times when a statement has to go out ASAP. Determine what possible scenarios could occur where a post needs to go out regardless of the time and day.

4. Keep the negative comments up

This is a tip that applies whether you’re in a full-blown crisis or just the victim of trolls and haters. As a rule of thumb, if the comment isn’t offensive – even if it’s slanderous and negative – let it stay on the wall. This makes your company look transparent. Also, if you’re able to provide a solution to their problems, your company and social media team look effective and in-tune to the opinions of consumers.

It was the horsemeat served ‘round the world… or at least in the UK. The Grocer reported that 56,362 Facebook comments were posted about IKEA, but only 5,153 of them were negative. Had IKEA deleted the negative comments, they would’ve appeared like they were hiding guilt and fans would assume the number of negative bad comments were much higher than they actually were.

All of these previous case studies have had one thing in common: the brands were at the mercy of their followers and fans. Even if your company has a flawless social media plan, the effects of a company crisis can linger online for years to come.

If you must cry over this oil spill, please don’t do it in the gulf. Saltwater ruins our oil. #everydropcounts 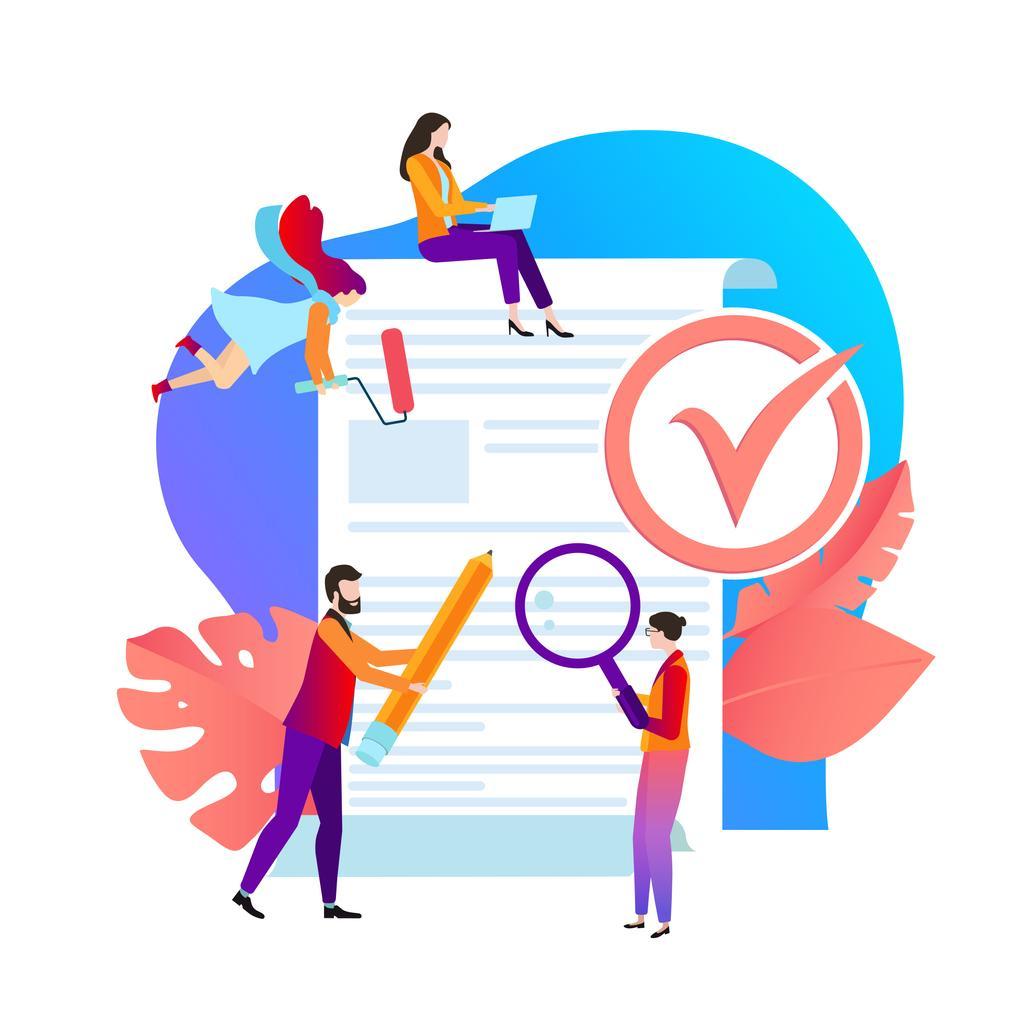 Content Creation Outbound Links: Are They Important for SEO?

External outbound links are a crucial factor in your content’s search engine optimization (SEO) and ranking. In fact, Databox conducted a study in...

Today’s Category: Conversion CRM Retargeting: The Shiny New Advertising Tactic? What if banner ads could become as targeted and relevant as emails? One of...