4 Characteristics of Viral Videos & Brands that Use Them

Some of the most unlikely videos go viral because they’re just great videos.  You never know when someone will capture that unbelievable, candid moment that captivates the world and sends the subject into the spotlight.  Companies and brands are spending big bucks these days to try to create that type of moment and ride the wave to viral video glory.  Here are four characteristics key to a video’s success that some brands are really getting right.

It’s essential that the subjects of a viral video have that special something that draws the viewer into the video. Confidence is key, but doesn’t have to be in the typical, extroverted sense.  Awkward characters also do well in attracting viewers.  Companies must make sure that the subjects of their videos can captivate the audience enough to ensure that they receive the message.

AT&T has done a good job with this in their recent “It’s Not Complicated” campaign. The adult hosting the videos and the children each have great personalities.  I personally love to watch the children react to each other. The viewer gets drawn in to find out what they are going to say next, and the adult brings the brand message home in what seems like a very natural conversation with the children.

One aspect that is specifically crucial to the success of a company or brand’s video campaign is market-appropriate messaging. Some viral videos – like the Dramatic Chipmunk – don’t target anyone; people just like them, but marketers can’t afford to be that vague. Brands must make sure that their market will be receptive of the message.  The last thing anyone wants is a $10,000 video that no one wants to sit through.

The informative campaign about the effects of smoking led by The Truth has really hit the mark with the younger, more impressionable crowd.  The organization even states that the message they are communicating is designed for those under the age of 30.  They use video footage that looks like it could have been recorded by anyone standing around with their iPhone and features people that fit the target demographic. Anti-smoking messages have taken a darker turn over the years, and these ads still convey their message factually without showing the traditional blackened lungs.

3. Memorable Comedy with an Unexpected Twist

Humor is a good way to get someone’s attention.  Being genuinely funny is a great way to ensure that viewers want to tell somebody about your video.  Comedy especially works well in viral videos that don’t seem to be intentionally funny.

Dollar Shave Club really made a splash in the video space with their recent piece created to advertise their monthly subscriptions for razor blades.  The video starts out as a simple pitch as to why you should buy your razor blades from them, but quickly devolves into hilarious chaos.  Somehow, they still manage to fit all their selling points into the 1:34 video.

Companies have been creating over-produced, glitzy commercials with celebrity endorsements and special effects for decades now, but compare this to the rise in reality TV over the last several years.  Viewers enjoy having a candid view into ordinary, mundane happenings.  You don’t have to make it glamorous just to grab someone’s attention.

Recently, PlayStation created a nifty campaign to thwart some of the rumors going around about their upcoming PS4 release.  Lots of their customers are worried that PlayStation was going to be imposing new restrictions on the way the games can be played and shared.  Some very vocal users in the blogosphere had customers up-in-arms about a rumored security feature that would prevent games from being played on more than one console.  PS4 had a simple response that went viral immediately.

While there’s no definitive formula to create the next viral video, brands can focus on these characteristics found in other successful videos to try and create their own piece of the viral video pie.  Which brands have you noticed have used effective online video strategies to gain mass exposure? 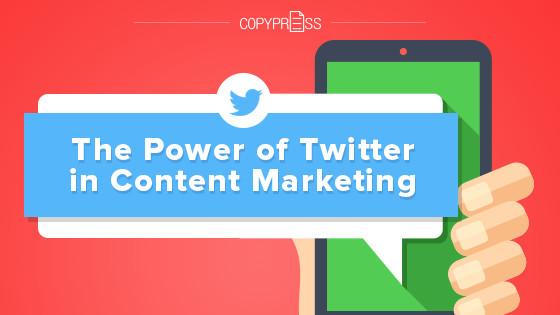 The rise of social media has changed the way we market our content. It provides the opportunity to connect with audiences in ways... 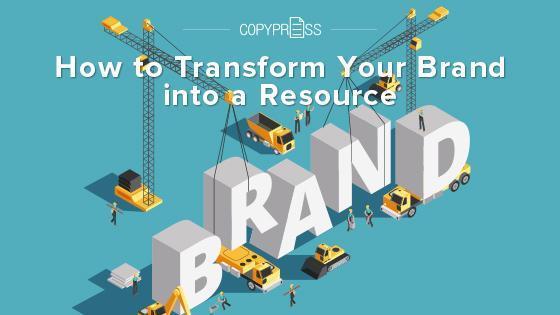 Content Creation How to Transform Your Brand Into a Resource

You can track success in content marketing in different ways. People can support your business by regularly buying products or services after discovering... 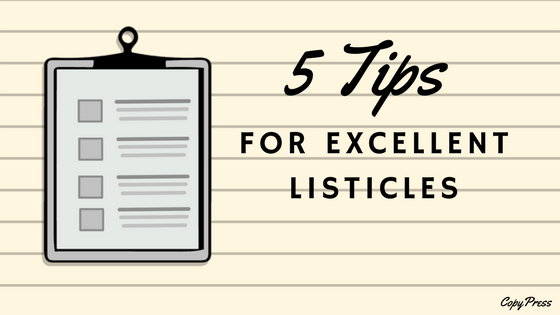 A listicle is a combination between an article and a list. People love listicles because they’re easy to skim and they give readers...