4 Internet Laws Marketers Should Be Aware Of

The Internet might seem like the Wild West at first, but there are actually strict laws meant to keep everything in order. Data privacy, transparency, and copyright violations are a few common themes that surround Internet marketing. Some of these laws protect companies and private citizens, while others limit abuse. Keep reading to learn about four key laws that marketers need to know before they start advertising their products. 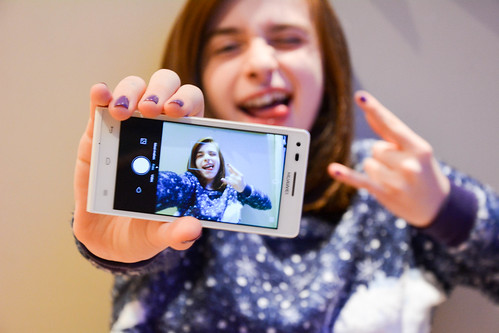 Influencer marketing is one of the fastest word-of-mouth strategies that marketers are embracing; however, as companies try to tap into influencers, more are breaking the law. In an effort to boost visibility, brands pay influencers for a post or ask them to share their products in exchange for samples or free services. However, under FTC guidelines, any account or person who gets paid to post about a product (either through money, free products, or some other relationship) must disclose that it is an ad and not an organic endorsement.

Typically, this isn’t a difficult law to follow. Most celebrities use the hashtags #ad or #sponsored or something similar to differentiate paid ads from their normal posts. Unfortunately, not all celebrities follow this rule. In April of 2017, the FTC sent letters to more than 90 social media influencers, letting them know they were violating disclosure guidelines. This was the first time the FTC sent such letters, which shows that in the future, written warnings and fines could be more common.

If you form a partnership with an influencer who doesn’t disclose when they’re posting a paid ad, your relationship could be at risk when the FTC starts cracking down on unclear endorsements.

Email Opt-Outs Must Be Honored Promptly

Along with influencer guidelines, the FTC also has guidelines for email marketing protocols. These guidelines protect customers from receiving unsolicited emails that clog inboxes and frustrate users. In fact, these guidelines offer similar digital protections as laws against robocalls or junk mail.

There are a few key elements of the CAN-SPAM Act that companies need to know. Each violation can hold penalties up to $40,654, which means breaking these rules can hurt or ruin a company. A few key rules include:

There’s another rule set by the FTC that says companies that contract out their marketing services (to an agency or email provider) must monitor what their email vendor does. A company can’t claim ignorance if its vendor is breaking the law.

For more information on the CAN-SPAM Act, check out the FTC’s website, which offers tips as well as a useful Q&A for clarifying the rules.

More kids and students than ever use the Internet, but that doesn’t mean they’re fair game for advertisers looking to push everything from slime to Disney cruises. The government created the Children’s Online Privacy Protection Act (COPPA) to limit which companies could advertise to kids online and what data they could collect.

Many states have adopted similar and stricter laws, while the United States Congress has advanced COPPA over the years. For example, the Student Online Personal Information Protection Act (SOPIPA) law in California prevents online services from sharing student data or using online data to advertise to students for non-educational purposes. This means an educational website couldn’t sell its data so the latest Minions movie could have access to a key target market.

With these laws, advertisers are unable to collect data from minors. The goal is to protect the identities of minors. For this reason, advertisers cannot use collected data to advertise to them. This is because younger people are less aware of when they’re seeing ads than adults are and are more likely to get swept up into the ad.

Google is one company that has been proactive with these rules by creating YouTube Kids. The search results at this site are kid-friendly. Google also limits the number of ads here. Parents can set controls on family accounts to limit what older kids see as well.

These regulations won’t apply to most businesses but are an important factor to review for brands that want to tap into the digital savvy of younger audiences.

The goal of the DMCA (Digital Millennium Copyright Act) was to help content creators who were watching their content get stolen and reposted around the Internet without their consent. To this day, both the government and some businesses have used the DMCA in controversial cases. For this reason, some critics have called it overly broad.

For example, one YouTube blogger reviewed albums by playing short snippets of songs and then commenting on them. He was doing that for years until Universal Music Group flagged him for a DMCA violation. According to the claim, he was disseminating the music under his name without their consent. Similar reviewers who show clips of movie trailers or discuss video games while playing them have suffered DMCA claims on similar grounds.

Many of these bloggers eventually get their channels reinstated after an appeals process. However, they’re a great example of the tricky nature of the DMCA. If Google or another web company thinks you have you stolen your content from somewhere else, they might shut you down now and ask questions later. This also includes copying and pasting large chunks of text or copying any text without linking to the original. Many marketers are overly careful when they share content to prevent the legal headache of getting flagged for a DMCA violation.

While all of this legal jargon might seem confusing, there is good news. You don’t need legal expertise to advertise on the Internet. Many companies like Google, Facebook, and YouTube set up blockers that prevent companies from violating the law. However, it does help to have a legal team to consult if you’re worried about entering a legal gray area. 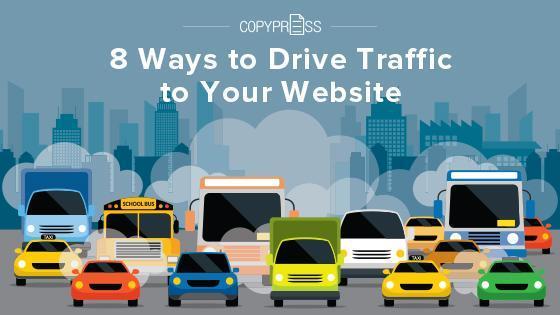 When there are more than 1.8 billion websites in the world, businesses trying to create successful websites are often discouraged. It’s important to keep... 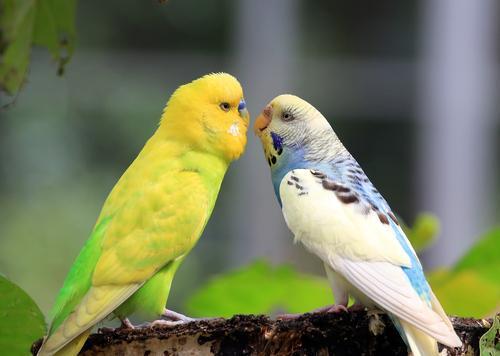 Content Creation Get Your Sales Team to Use Social Media

It’s really funny to me how underutilized social media is by sales teams. Despite the fact that both parties are outgoing and trying...

As human beings we’re very visually inclined—no other sense allows us to retain memories quite as intensely as our vision. The role of...