5 Social Media Updates That May Affect Your Marketing

There’s an old saying that the only constant in life is change. Well, the same goes for social media. Most popular sites and apps have gone through lots and lots of feature updates to get to where they are today. There have been plenty of additions and removals just in the first half of 2021. Today, we have a roundup of some that may affect how you market online.

Twitter Fleets, we hardly knew you. This feature lasted just about nine months. The company introduced it in November 2020 and discontinued it on August 3, 2021. Meant to rival Snapchat and Instagram stories, Fleets let users post full-screen videos, photos, tweet reactions, and plain text for 24 hours. Twitter even tried to test ads and monetizing posts through Fleets in June 2021, but it didn’t take off. The purpose of the feature was to get more people to post new content, but top creators mostly used it to amplify old content instead.

we’re removing Fleets on August 3, working on some new stuff

Have you noticed the shift from horizontal to vertical swiping in the last few years? Instagram is just the latest app to integrate the trend into its interface. App developers seem to think it’s more natural for users to swipe vertically to view the next piece of content rather than clicking, tapping, or scrolling horizontally like we’ve been doing for years.

Twitter user Alessandro Paluzzi found the vertical stories feature by accident, as it’s still in development and isn’t available for public testing yet. There’s speculation that vertical stories may eliminate some of the popular static content in that feature—such as still images, written words, or polls—in favor of video-only dynamic content, AKA just like TikTok. Fans of traditional stories may not have to worry, as the prototype may never reach testing. However, if you want to get an idea of what vertical stories could look like, check out Instagram’s “Reels” feature.

#Instagram is working on Vertical Stories 👀
Swipe up and down to browse stories. pic.twitter.com/LDJje8l137

Different from other platforms and sticking with the theme of TikTok, all stories are video-only. They include options to add captions, music, and text, and other users can react and comment on stories. TikTok stories are still in beta testing, so it will be interesting to see if they ever make it to a full rollout and if they can last longer than Fleets. 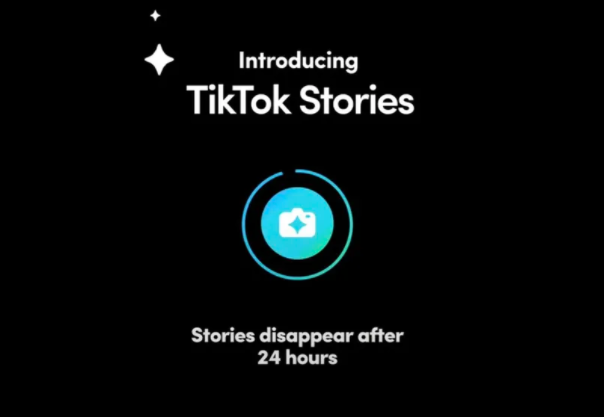 Screenshot of the TikTok stories page.

As if Facebook doesn’t have its fingers in enough pies, it’s about to add “streaming service” to the list of features. The company is releasing its first-ever feature film on August 19, 2021. This ticketed event is set to take place on Facebook Live. Users in 100 countries can pay a $3.99 fee to stream the controversial documentary “The Outsider” about the creation of the National 9/11 Memorial and Museum in New York City.

According to Mark Zuckerberg, creators can start sharing content just like this for free until 2023. And by free, he means Facebook won’t tack on an additional charge for creators beyond all the money they put into making a quality production… for now. He also claims the goal may be to monetize advertising opportunities for brands at these premieres in the future. My biggest question is if Facebook kills the movie theater, will they at least offer DoorDash service to send popcorn, Sno Caps, and Icees to my house while I watch their premieres?


5. Save Your Places on Snapchat

Snapchat has taken its snap map to the next level by introducing My Places. This feature replicates browsing on Google Maps to help people find stores, parks, restaurants, and other fun places near their location. The feature premiered in July 2021 with three tabs: popular places, favorite places, and visited places. The popular tab uses your location and friend’s data to recommend popular spots. Favorite places are those you’ve saved within the app, and visited places are ones you’ve tagged in your snaps. Each business listing includes the following information:

Screenshot of the new “My Places” feature on Snapchat

What might this mean for businesses? Potentially in the future, companies may be able to add their establishment to the snap map, and claim and control listings like they do with Google. They could also link their snap map listings with their company accounts to share more content and information. We’ll have to wait and see if Snapchat introduces these features in the coming months. 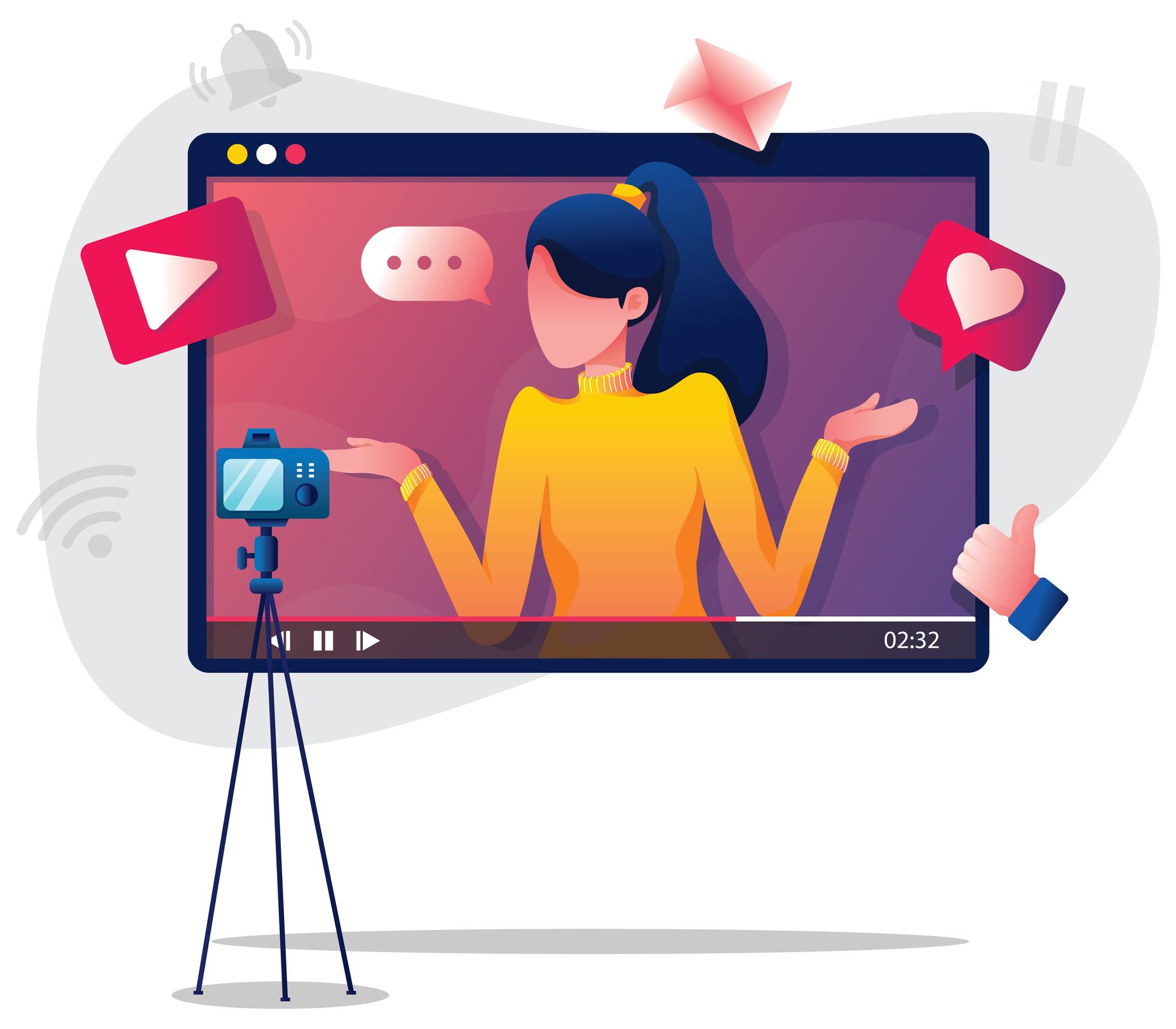 Closed captioning is the process of displaying text over a video to give the viewer more information about its content. In other words:... 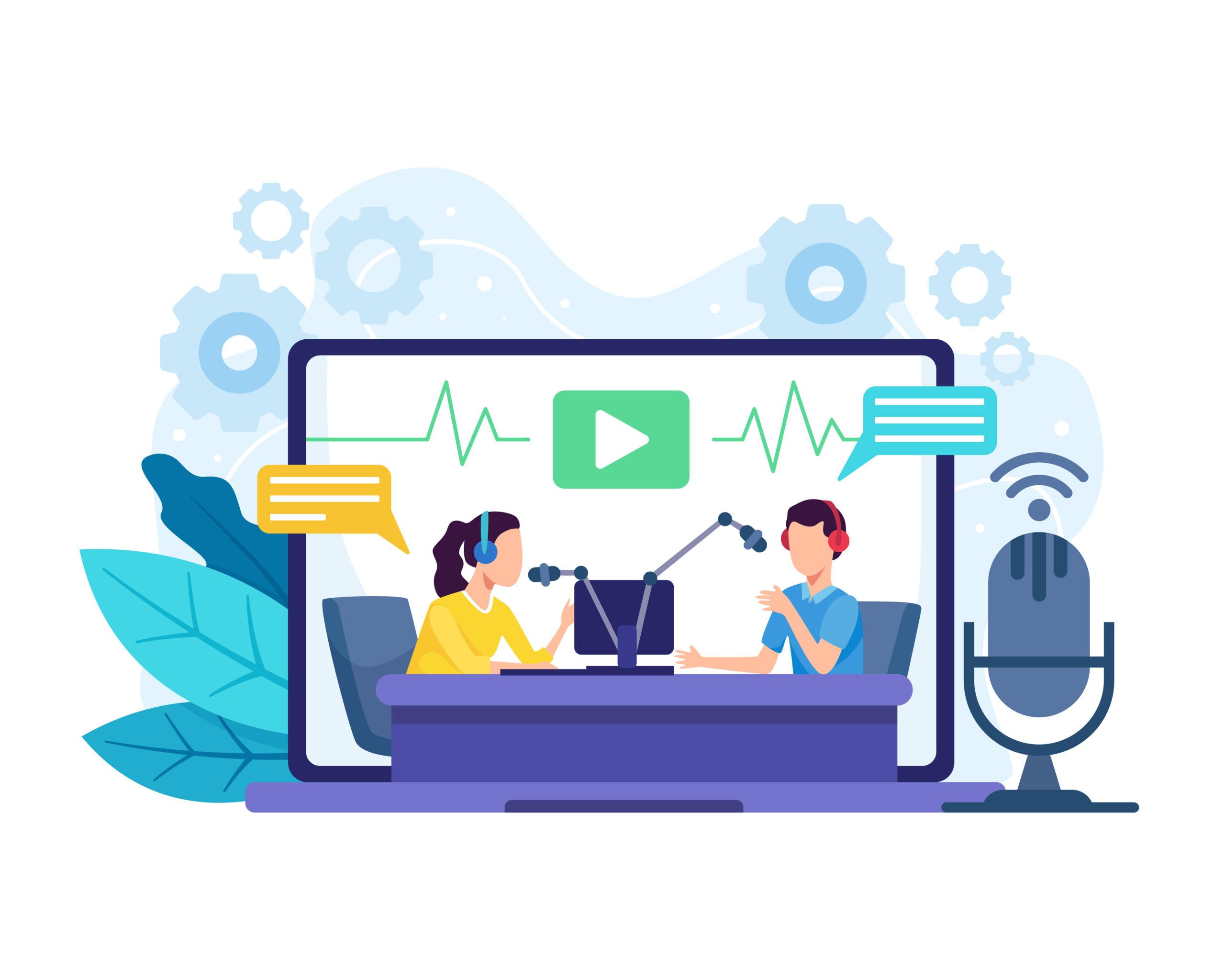 How do you get your content marketing news? Many of us probably go the traditional route: magazine and journal articles, webinars, and TED... 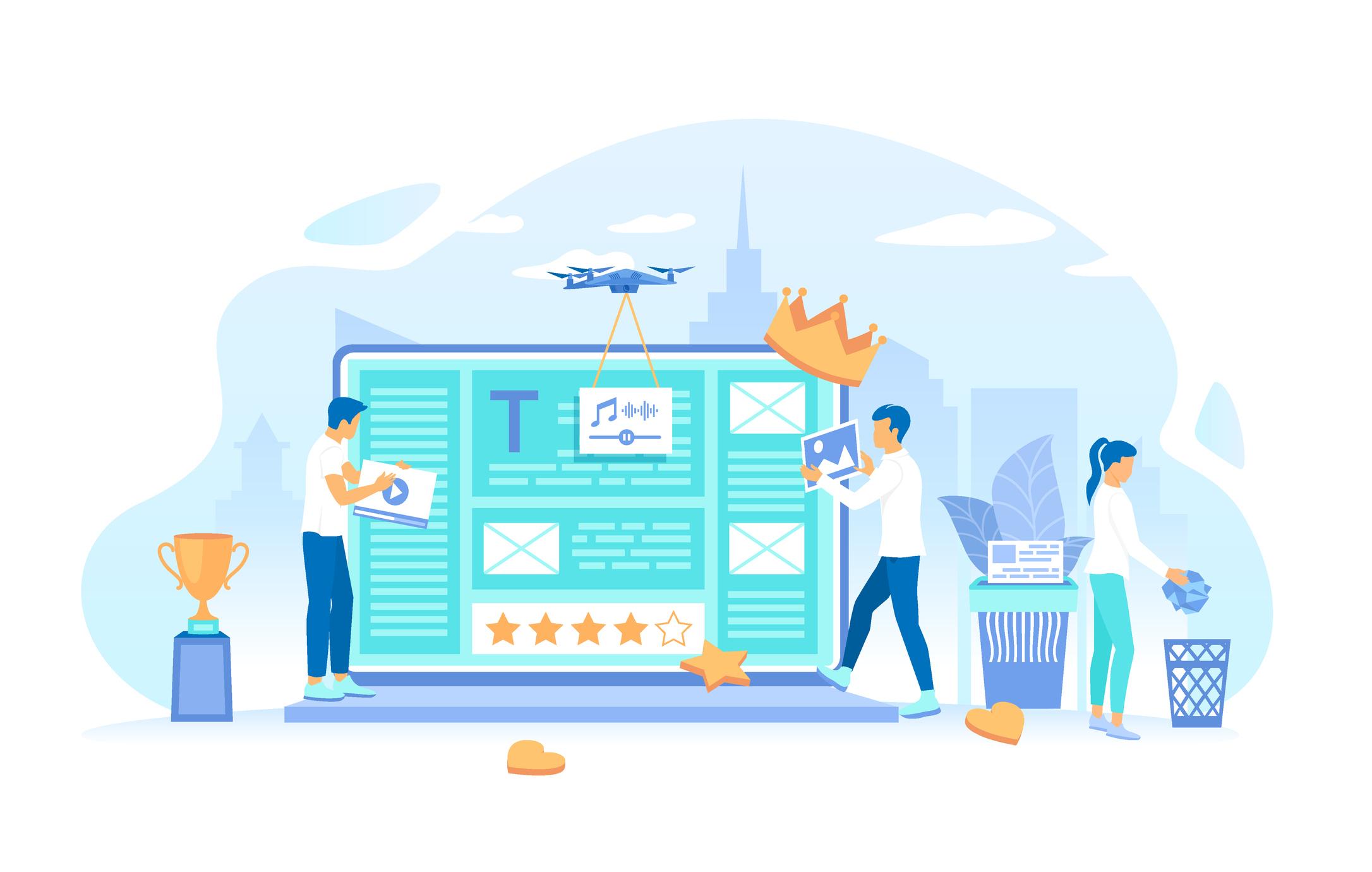 This week, Forbes released an article by Kara Taylor, who talks about why businesses’ content strategies need high-quality content. Taylor uses her experience...