If you’ve been a freelance writer for any amount of time, you already know it’s a lonely profession. It’s not something you usually do as part of a team. No, it’s just you and that ever present blank page.

Unless you’re lucky enough to work with a house full of crazy kids or an unemployed spouse, or you’ve been blessed with neighbors who drop in regularly for free coffee and smokes, or best of all, a resident mother-in-law who’s convinced you don’t have a real job and her mission in life is to remind you of it constantly, loneliness will be your daily companion. But the good news is, with a little imagination and creativity, and possibly just a bit of mental instability, you too can take steps to help alleviate the lonely freelance writer blues. 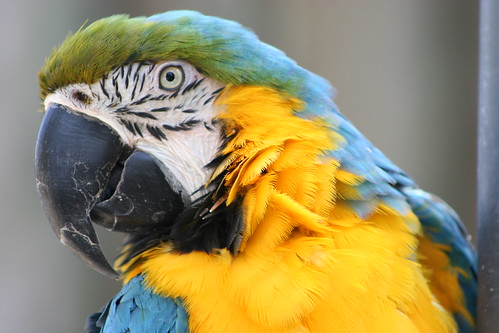 Why not have a pet you can have a conversation with? Cats are alright, but they can be so moody, and all they want to do is sleep anyway. Dogs, well let’s face it, when it comes to witty repartee they’re just boring. It’s all about chasing rabbits and which brand of dry dog food is best with them. No, a talking bird is the way to go. And it turns out that there are many species of birds that are capable of vocalizing, you’re not limited to just parrots and mynah birds. Some are better at it than others of course. Some speak quietly, while others are noisy and obnoxious. Some can hold a conversation of sorts.

The great thing is, the bird will only say what you teach it to. So if you just want a sympathetic soul around to ask you how your day is going, or to tell you what an inspired writer you are, that’s perfectly doable. But be advised, they’ll also pick up all those naughty epithets they hear while you’re grinding out that fourth revision, and they’ll repeat them at the most unexpected of times, which can be embarrassing in mixed company.

Take Walks And Talk To Yourself

This is actually a quite useful practice in more ways than one. After all, who’s a more fascinating conversationalist than you? Recent research has shown that not only is talking to yourself not a sign of insanity (no, really!) it’s also an indication of high intelligence, and has several psychological benefits. It’s a great way a to focus and sort out the individual elements of a problem, such as when you’re dealing with writer’s block.

Of course, talking to yourself will inevitably cause some uncomfortable and embarrassing moments when someone catches you doing it. They’ll probably suspect you’re crazy. But hey, you’re a writer, what do you care? It might even enhance your reputation and lead to more gigs.

Lot of writers listen to music while they write of course, though some prefer absolute silence. But nothing makes you feel like you’re in the society of other people like talk radio. And it doesn’t tempt you to watch it like a TV blaring in the background does.

Oh sure, depending on your political persuasion, you might absolutely hate the things the host is saying, but venting pent-up frustrations at the radio is therapeutic too. But usually you won’t pay much attention to the content while you’re concentrating on your work, it’s just a convenient way to simulate having actual, real live people around you.

Get Out Of The House

Yes, you’ve got deadlines looming and a ton of work to do, and as a freelancer it often seems that if your aren’t constantly working, your next gig might be selling pencils on the street corner out of your new digs, a cardboard box. But your mental health is important too. Set aside some time out of your work schedule just to get out and be around other people, even if it’s just window shopping at the mall or having a drink in the local watering hole. There’s almost certainly a local book club in your area, or better yet a writer’s group, opportunities to actually meet and interact with people who not only share the same interests as you, but are probably experiencing the same feelings of loneliness that you are.

It worked when you were a kid didn’t it? Imaginary friends are the best, they almost never argue, they can be any gender, and they’ll always like you, or not, if you prefer. And they can be a great freelance writing business partner. Just give them a pen name, and make it perfectly clear they will only be working for exposure at first, and maybe eventually they can work up to a penny per word, and then they can help you pay some not very imaginary bills, gosh darn it.

Occasional mild feelings of loneliness are just a part of a writer’s life, and they can be managed with a little effort and some help from your friends. But chronic loneliness can lead to some serious problems, like depression, sleep and eating disorders, and drug and alcohol abuse. Just ask Mr. Hemingway about that. If you start to feel like your loneliness is becoming harmful, don’t be afraid to reach out to someone to talk to about it, whether that be a relative, a close friend, or even a professional therapist. Don’t overlook the many forums out there for freelancers, where you’ll undoubtedly find lots of people who are dealing with freelance loneliness too. 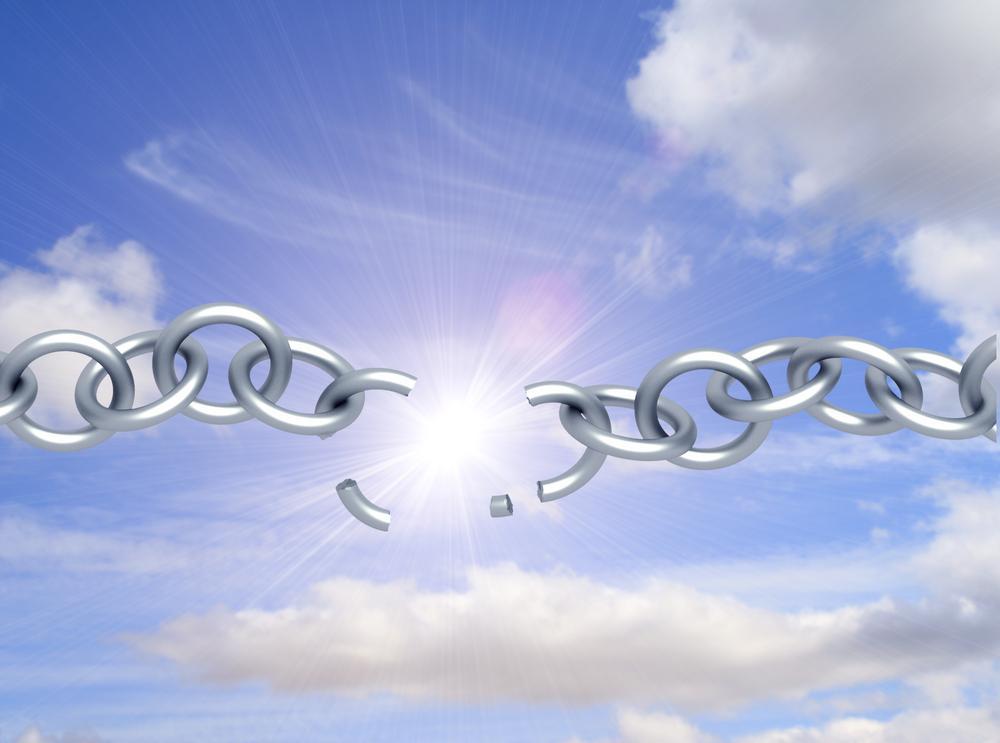 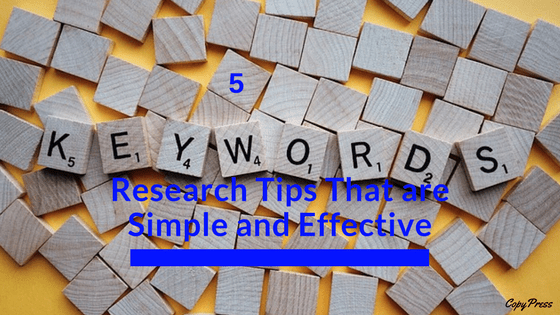 Content Creation 5 Keyword Research Tips That Are Simple and Effective

It is no major secret to content marketers, which means most online businesses nowadays, that the right combination of keywords provides a huge... 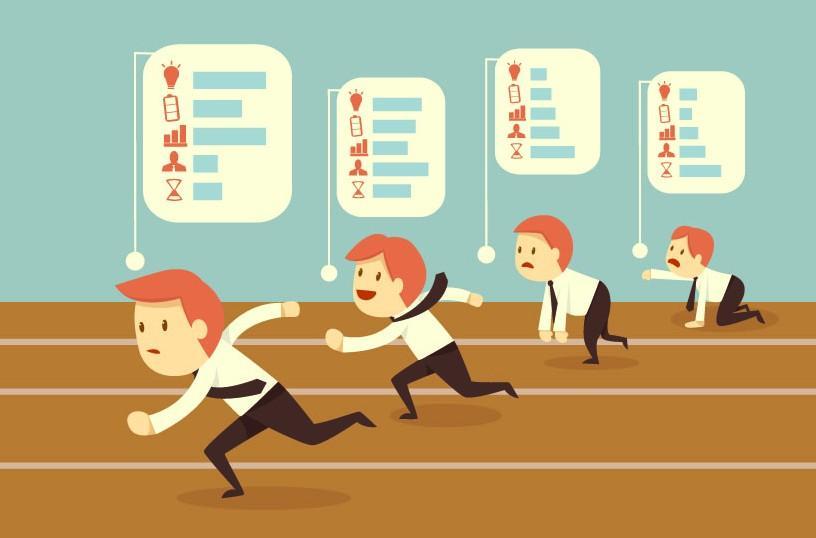 All businesses should be keeping an eye on what their competitors are doing in regards to marketing. What your competitors do or fail...