When it comes to the greatest hits of social content, most of us know them already. Whether or not you’re involved in social media you have probably upvoted a few listicles and shared a few hit videos. However, it’s a rare person who stops and asks why bacon is so popular and how Charlie Bit My Finger became so well known.

Here is a review of social content that worked, which includes a list of all the things they did right to make their content a smash. Each section contains a tip to help you replicate the success of these social goldmines. Also, because most marketers will be creating planned campaigns, this list does not include organic successes such as the Bed Intruder.

When it comes to videos, people are looking for the unexpected. Here are some of the most surprising videos that became sensations.

Marketers can learn from Dove that it doesn’t always take a megaphone to get people’s attention. Sometimes the best tip is to take it easy and let a campaign build its own momentum.

Reaching a younger audience of boy-crazy teens, this video received more than 20 million YouTube views, 2.74 Facebook shares, and 21,600 comments. Unfortunately for Abercrombie & Fitch, the company also received negative attention for their alleged misdeeds. According to a recent video Abercrombie & Fitch burns damaged clothes instead of donating them, and refuse to clothe women over the size of a standard large.

The tip learned from this social up and corresponding down is that your video campaign can’t entirely hide your blunders. Videos can boost a company’s visibility and ‘likes’ but they can’t fix bad policies.

When an article works it’s almost always due to the title. The brainstormers have a hard job ahead of them to come up with titles that are new, fresh, and interesting.

3. 5 True Stories Cut From Movies for Being Too Unrealistic

Cracked publishes some of the best listicles on the web because they have no agenda for their social content. There are no hidden keywords or backlinks to a paid site. Because of that and the originality of the title for this article, Cracked received more than 3.5 million views and 1,042 comments on site.

To replicate the success of Cracked you would have to write articles because you feel inspired by a topic, not because you are being paid. However, you can mimic that feeling by developing better ideas during brainstorming sessions. Also, remember to hide your backlinks or keywords in an organic way so that readers don’t get depressed about the rampant commercialism of today.

This funny article by BuzzFeed was crafted mostly from photographs of the right and wrong way to do 22 various tasks. From eating a cupcake to putting bacon on a sandwich, this post teaches readers something in a clever, silly way.  Because of that, it received more than 101,000 Facebook ‘likes’ as well as 3,669 tweets and 37,000 Facebook shares.

It isn’t hard to replicate this formula. All you need is a list of “Life Pro Tips” from Reddit and a camera to take ‘do’ and ‘don’t’ photographs of a person completing the tasks. People enjoy this kind of content because it is informative as well as fun.

Creating viral infographics is actually pretty easy if you have a great designer. All you need is a clever idea and clean lines. Here are two of the best IGs out there. 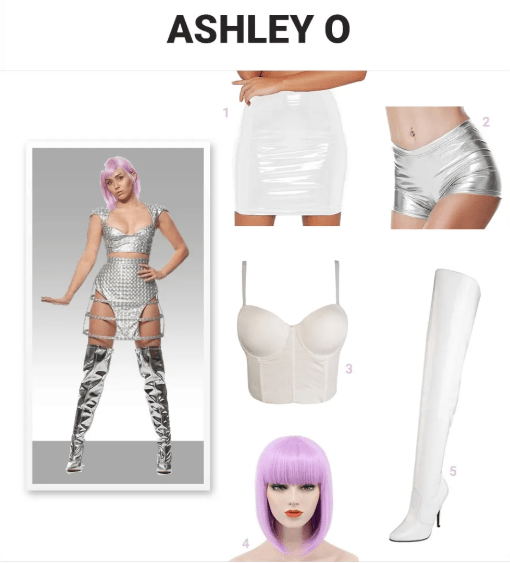 This infographic got more than 297,000 views because it’s simple, well designed, and attractive. It covers pop culture references and imagery, which is always a good idea for social content.

People can replicate its success by creating clean lines and following-through with complete thoughts. Also, note how little text this IG has: most infographics fail because people aren’t interested in reading when the click an image.

6. The Rise of Minecraft

Due to Minecraft’s growing popularity and user base, this infographic succeeded as a timely piece. If this IG had been published a year earlier or two years later, it probably would have half as many views. However, because it was timed carefully and designed well it reached more than 121,200 users.

This success can be easily replicated. Create infographics for famous people who are about to pass away, and then you can publish them immediately. If that idea is too macabre for you, you can create holiday-themed IGs months in advance of a holiday so that they are ready to be published in a timely fashion.

This tweet worked because it shared information as it was happening, and it was clever. People loved Ben Savage as the kid on Boy Meets World the first time, so they were excited to share news of a sequel with their friends. Savage got more than 68,000 re-tweets, as well as 26,000 favorites.

In order to replicate this success you don’t have to be a celebrity. With an average following of 300 friends you can gain incredible re-tweets by breaking news first. Some people even succeed in after-glow tweets, which means that they are first to re-tweet ground breaking news.

The famous “Four More Years” tweet was shared around the world more quickly than an airborne pathogen. People loved the endearing shot of the United States President embracing his wife warmly, even though it was clearly pre-staged. It got more than 300,000 favorites and 804,387 re-tweets.

How can you replicate the success of a two-term president? Companies can consider hiring celebrities for sponsored tweets, breaking news first, or sharing stories so full of emotion that people are inspired to share it. However, a tip to learn from this tweet is to include a photograph that communicates more than the character-limited text.

All too often social content devolves into a monkey-see-monkey-do routine that lacks originality. If you want social content that’s going to ‘go viral’ and lead to more sales or visibility, all you have to do is mimic the formula of others rather than the content of others. 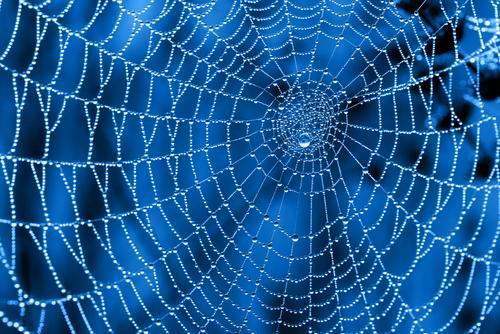 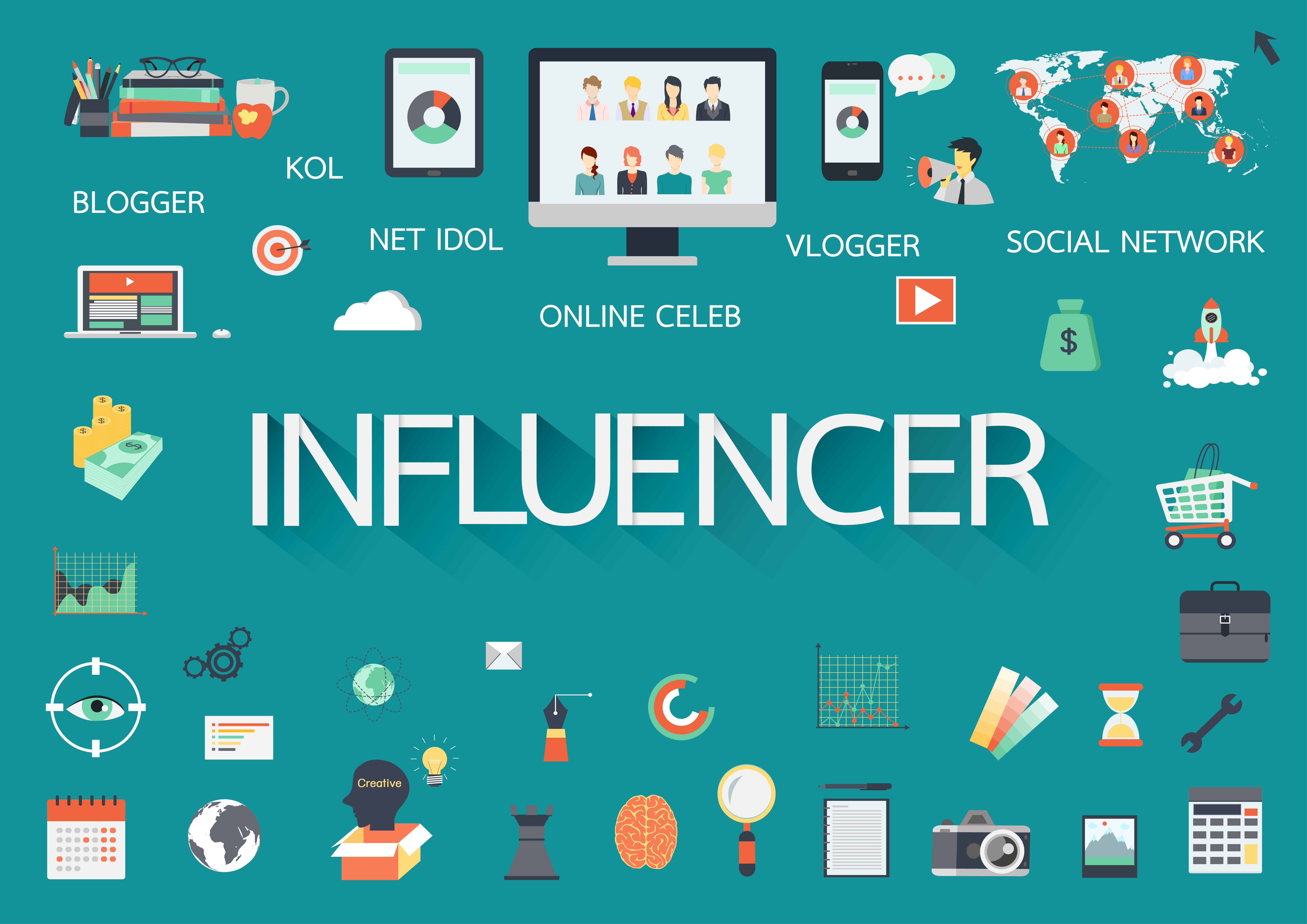 2016 will be known as the beginning of the rise of influencer marketing. In a world where everyone is a minor celebrity through...

Content is one of the top three ranking factors in Google — and that shouldn’t be news to you.  If you are looking...