8 Native Advertising Metrics to Look at Other Than CTR

An article by AdAge said that click-through rate isn’t used by advertisers because it’s particularly meaningful, but rather because it’s very easy to measure. Well, if you plan to take the easy way out in your native ad tactics, by all means rely on your CTR. However, if you want to make sure that your ads are effective and your paid posts are benefiting your brand, then you’re going to want to look at these eight metrics instead.

Native advertising metrics look more like content analytics than banner ad data. In fact, sites like Forbes and the Huffington Post provide pages for advertisers that look just like their site analytics and have similar charts and graphs. Rather than looking at numbers of clicks, marketers should focus on the time that viewers spend engaging with the content.

Native ads are integrated into the homepage of a site, and with the exception of the ‘advertisement’ label, they look like any other piece of content. Therefore, if the time on site is considerably lower than other posts, it might be time to reconsider the quality of your content. It means that people are clicking to the page and feeling disappointed. BuzzFeed actually makes changes to the content and if it doesn’t see success for a particular post.

“Content Shock” was one of the first buzzwords to rise and fall in popularity in 2014 and was quickly followed by “attention minutes.” This metric was coined by Upworthy and is similar to time on site.

Attention minutes come in two forms: total attention on site and total attention per piece. The first metric measures how good Upworthy is at drawing new and returning visitors to the site, and the second measures how many people watch something and for how long. The emphasis is on calculating what people do while they’re on Upworthy and making sure the data is accurate and helpful.

The Online Publisher’s Association asked members how they gauge success of native ads, and 33% responded with social media shares. Social shares are easily quantifiable and also provide insight into the value of the content. From a social perspective, the native ad was good enough that X readers wanted to tell their fans and followers about it, and this compares to the average site article that receives Y shares.

Social shares are also favored by marketers because of the snowball effect of brand exposure. Each new share increases the potential reach of a story as the content is exposed to the sharer’s audience. It also increases the discussions around a particular story as their network adds its two cents and continues to pass the content on.

A large part of Facebook’s algorithm is moving content that’s gaining traction to the timelines of more news feeds. A piece of content with lots of social shares will continue to grow as Facebook keeps highlighting it.

Tracking your social following after launching a native ad campaign is another set of data to look at when determining success. Social media 101 states that it’s not about the quantity, but rather the quality; however, it’s possible to determine the quality of your new fans and followers.

Check the correlation between people who shared your native ad and then followed your brand. That user viewed your piece of content and decided that your brand is worth following. In short, these people are open to hearing more from you.

Tracking the fans that add to your following after engaging with your native ad provides value to the quantity increase. It proves that your audience is composed of active listeners instead of spam bots and eggs.

Let’s round the bases with social media and take it home. It’s cool that users are sharing your ad with their networks, and even cooler that they’re following you, but is that doing any good? Before the FTC met in December to discuss the ethical gray areas of native advertising, Forbes published an article with transparent data from its platform. BrandVoice posts resulted in 821,000 social actions (Tweets, Retweets, Likes and StumbleUpons) which resulted in 565,000 social referrals to content. That’s 565,000 users who would never have been exposed the BrandVoice content without the help of social shares.

Learn which social networks are generating the most referral traffic and if the data aligns with other native ads and other posts on the site. Forbes also reported that the highest monthly unique visitors for native ads were 120,000 and the lowest were 2,100. One brand is clearly doing considerably better than another just by looking at these numbers.

Let’s change this section to “quality comments,” as insults from trolls who can’t spell and posts that scream “first!” don’t really add value or give any indication to the success of a native ad. However, comments tend to be highly valued because they require more effort than hitting the share button. They require typing and thoughts.

Comments are also content. They increase the number of thoughts and opinions in an article and provide a fresh voice and perspective that the original creator hadn’t thought of. The value of a native ad increases when quality comments are posted on a native ad.

We’re not just wheeling and dealing in numbers anymore, we want to make sure the right people are seeing our native paid ads. Remember, native ads need to be treated like pieces of content, not banners or Adwords campaigns. One of the main traits of native advertising is that it’s created specifically for a particular site. Something meant for BuzzFeed wouldn’t feel at home on the New York Times.

Looking into demographics is a before and after process. Don’t just go to BuzzFeed because they squawk the loudest about native ads, figure out if your target audience is there and if they’re open to learning about your product while they’re clicking through lists of celebrity crushes. After you run a native ad, evaluate if the traffic met your demographic needs and the comments and social shares were from members of your target audience. It’s a waste of money to broadcast your message to people who aren’t your ideal market.

Depending on which publisher you’re buying ad space from, you may have a landing page – much like an author bio – that has other content that you created. Either way, you’ll definitely have competition in the form of other marketers running native ads on the same platform.

B2B Digital posted a chart that ranked marketers on Forbes by median and average Pageviews. Toyota and NetApp took the cake with almost 6,000 while UPS and Xerox puttered about with only a few hundred.

Not every platform provides this data, but most likely the editorial advertising staff will let you know that your ads aren’t working out. Native advertising is ushering in a new publisher/advertiser relationship where the publisher wants the advertiser to be successful not just so they’ll pay more money, but also so their readership won’t be angered by the sub-par content.

When in doubt, treat native ads with the same respect you would treat a post or video on the home site. The same metrics that you find unhelpful – or minimally helpful – on your own blog or website won’t provide insight to your native ad. Focus on quality engagement, not numbers and clicks. 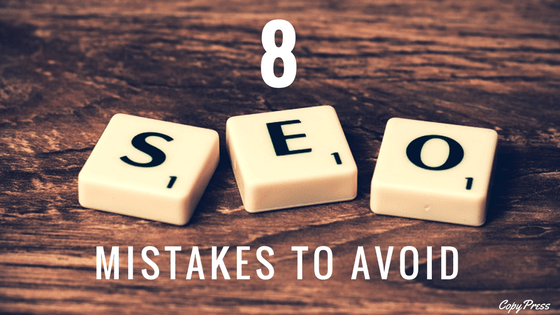 Remember the last time you finally made it to the end of a stressful project only to discover that you’d done it wrong... 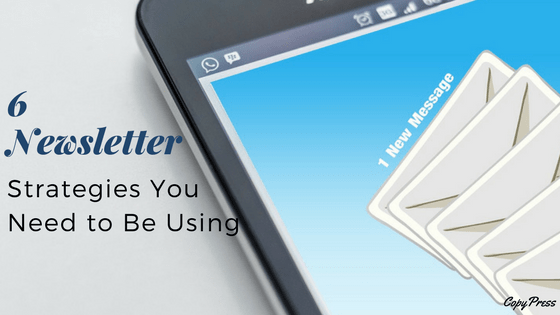 Content Creation 6 Newsletter Strategies You Need to Be Using

Newsletters can be a tricky piece of content for any type of company. You know they’re important, but what do you put in... 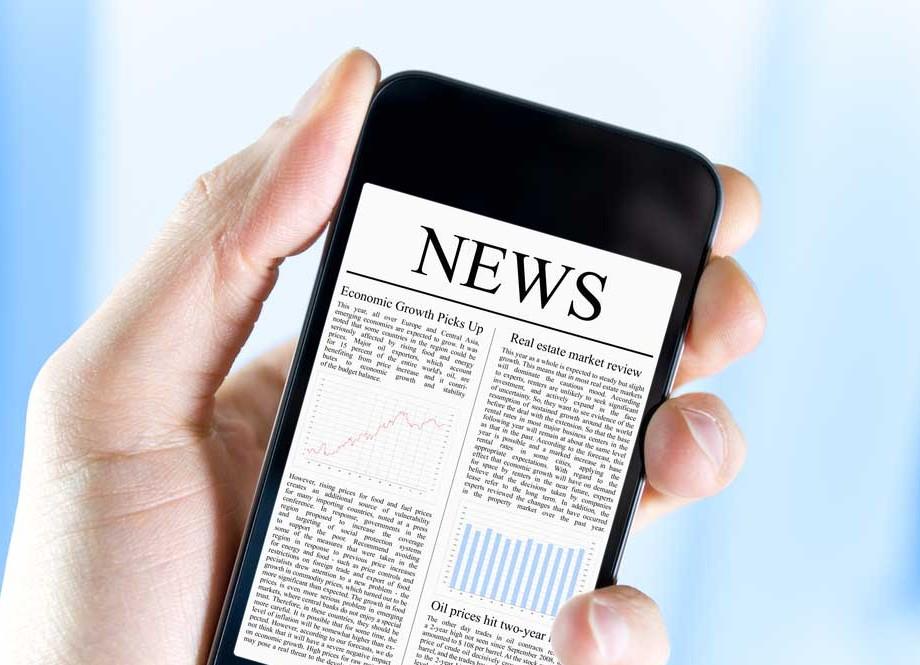 Content Creation 34 Headlines: The Good, The Bad, and The Ugly

Everyone is familiar with the saying “You can’t judge a book by its cover”. Well, that expression is fading with the decline...