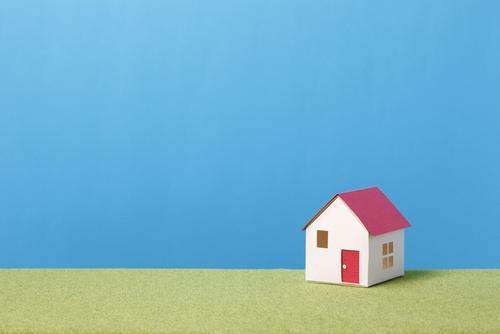 The Illinois Supreme Court rejected the “Amazon” sales tax, also known as the Mainstreet Fairness Bill. The law was passed in 2011 and required online retailers to add a 6.25% tax on products sold through affiliate promotions.

From the Associated Press:

Illinois’ law required out-of-state retailers to collect state taxes on annual sales of more than $10,000 that involve in-state “affiliates,” or website operators and bloggers, that draw consumers to the retailers’ sites in exchange for a cut of each sale.

Let’s look at Amazon’s Affiliate program as a laymen example. Amazon offers a 4-8% cut on products advertised on a blog or website. Bloggers choose which products to advertise and receive a commission if visitors make the purchase within 24 hours. Many bloggers lean on the program for revenue, and Amazon benefits because they only pay affiliates when there’s a full conversion, not just a click.

When the law was enacted to tax products referred to by affiliates, online retailers simply dropped the blogs and websites in Illinois. The law was overturned because it was deemed discriminatory towards online retailers. They were taxing products referred to by bloggers when radio promo codes and newspaper QR codes were being left alone. One form or promotion was getting taxed while others weren’t.

State legislatures have been struggling to fairly implement Internet taxes for years, especially in regard to fairness and state borders. Historically, stores located in the state paid taxes to the state, but the Internet has opened a can of worms about who to tax and when. The Marketplace Fairness Act exemplifies this strange situation: products sold outside of the state are taxed, while those sold inside state lines aren’t. State governments receive tax revenue but not from the pockets of local citizens.

Many politicians have become Internet tax advocates as a way to position themselves as favorable towards local businesses and brick and mortar stores. Major Internet corporations are able to sell products cheaper than small business, and taxing them is an attempt to even out the playing field. With the Internet, small businesses have to compete with both major retail chains and online stores. A local boutique has to fight both Macy’s and Overstock.com.

To see how the odds are stacked against brick and mortar stores, one need not look further than the fourth quarter. The holiday season has become critical for businesses, and can account for 20-40% of annual sales. According to Marketing Pilgrim, consumers did 36% of their holiday shopping online in 2011 – a statistic that will increase each year. Furthermore, mobile commerce will account for $25.4 billion in 2013.

Clearly there is money being made from e-commerce and m-commerce, but very little of it is going into the hands of small businesses. The US Census Bureau surveyed more than 14 million small businesses in 2012 and found that fewer than 25% had a website.

In the coming months, small businesses will be trying to account for 20% of their annual revenue by selling products that are more expensive than major retails without an online presence. It’s no wonder that state governments are trying to tax major corporations and level the playing field. But there’s one thing they need to consider: blogs are small businesses too. Without affiliate or ad revenue, local bloggers are just as broke and unemployed as the mom-and-pop stores that go under because of Wal-Mart. Going after the major retailers like Amazon will trickle down and hurt the little guy too.