5 Reasons Why Your Anchor Text Should Never Be “Click Here”

Crafting clickable hyperlinks is one of the hardest things to do when creating content. Even if you have killer ideas and phenomenal prose, if your links are lackluster, you won’t get the follow-through you crave. Many content creators fail at this one important step and default to the most generic of anchor text: click here. While the phrase sounds innocuous, it’s actually one of the worst choices for your anchor text for several reasons.

Ok, just to clarify — Google isn’t the complete authority on the internet. However, considering the site is the world’s leading search engine and accounted for 40 percent of all web traffic back in 2013, it’s safe to say that Google plays a major role in the way content creation and linking works.

In its Search Engine Optimization Starter Guide, Google effectively puts the nail in the coffin for “click here” by calling it out directly as a bad example of anchor text. The guide bashes “click here” for being generic and not providing a basic idea of what content the link will provide to the user.

Because Google looks down on generic anchor text, any page with this type of linking may be put lower in search results. Typically, Google values pages with varied anchor text that mixes and matches various keywords. 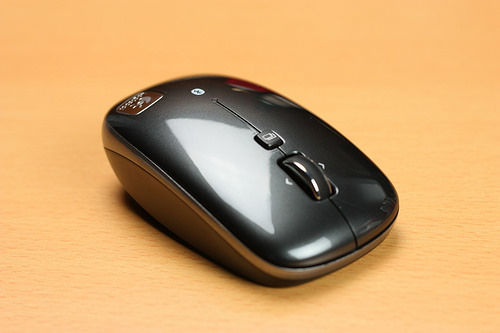 Building on that same line of thought, “click here” is so generic that users don’t have any idea what they’re getting into. The problem is even worse if you have multiple “click here” links in the same sentence or paragraph. Each “click here” will become a blurred mystery, making users less likely to click.

If you do create a phrase or sentence to better frame the “click here” and inform readers, you may bog down your page with unnecessary words. Brevity and conciseness are more important than ever in this data-driven age, and consumers simply don’t have time to peruse long-winded verbiage to find out the purpose of the link. They want to know what the link is right away and creating explanatory anchor text is the best way to do that.

As of August 2017, mobile web traffic accounted for 52.64 percent of all web traffic. This means that a majority of people browsing your content are probably doing so on a phone, tablet, or other portable device. In most cases, these people aren’t using a mouse, making the action of clicking entirely irrelevant. Instead, they’ll be tapping or pressing. Most users won’t take this as an insult, and they might not even notice. But for those that do, it could turn them away.

“Click here” is an accurate representation of what you want a user to do. In fact, it’s such a simple command that it might be insulting to some. It almost implies the user doesn’t know how links work and that they need your guidance to complete the task. In fact, “click” might even take them out of the experience by causing them to think of their mouse instead of what lies ahead on the next page.

It’s a scientific fact that people simply don’t like being told what to do. Whether that’s because they like to resist authority or follow their own path, these types of people aren’t likely to be persuaded by your “click here” anchor text. In fact, they might purposely avoid clicking the link to prove a point.

This behavior is known as reactance, and it stipulates that people will avoid offers, rules, or regulations that threaten their freedoms. While it might be kind of a stretch for something as simple as anchor text, the main principle still proves true — you can’t force people to click on something by telling them to.

So, How Do You Write Actionable Anchor Text?

By now, you should have a much better idea of how preferred anchor text should look. You want it to accurately describe what the link so that readers will know exactly what kind of information lies ahead and if it is relevant to them.

When you include keywords in your anchor text, it will give the reader a good idea of the topic. But the boost in search engine rankings you’ll receive is even more valuable. When search engines like Google crawl pages to see their relevancy, they tend to give precedence to pages with relevancy signals. One important relevancy signal is having links with important keywords and variations of keywords in the anchor text.

Link to Nouns and Verbs

If you want your reader to know the subject of your link, the best way is to link to an important phrase in your text, such as a group of verbs or nouns. This way, they’ll have a good idea of what the next page will bring, and you won’t have to create extra wording to convey your message. You’ll want to avoid using just a verb, as this often isn’t descriptive enough.

Link at the End of Sentences

Sometimes, it can be hard to spot a link in the middle of a sentence, especially if the reader is skimming the text. Therefore, you might want to consider adding links to the end of sentences. This technique doesn’t always work out, as you might not have an important phrase at the end. But when it does, it’s a procedure to follow.

Keep It Just a Few Words

Another stipulation from Google is that anchor text not be too long. Generally, linking to an entire sentence is frowned upon, as it simply isn’t natural. Instead, try to keep your links between three and eight words in length.

In today’s day and age, you have to make the most of your content if you want it to rank highly on the web. Much of that comes down to the small details, like anchor text. Abandon the generic “click here” anchor text and start giving your site the boost it needs to stand out. 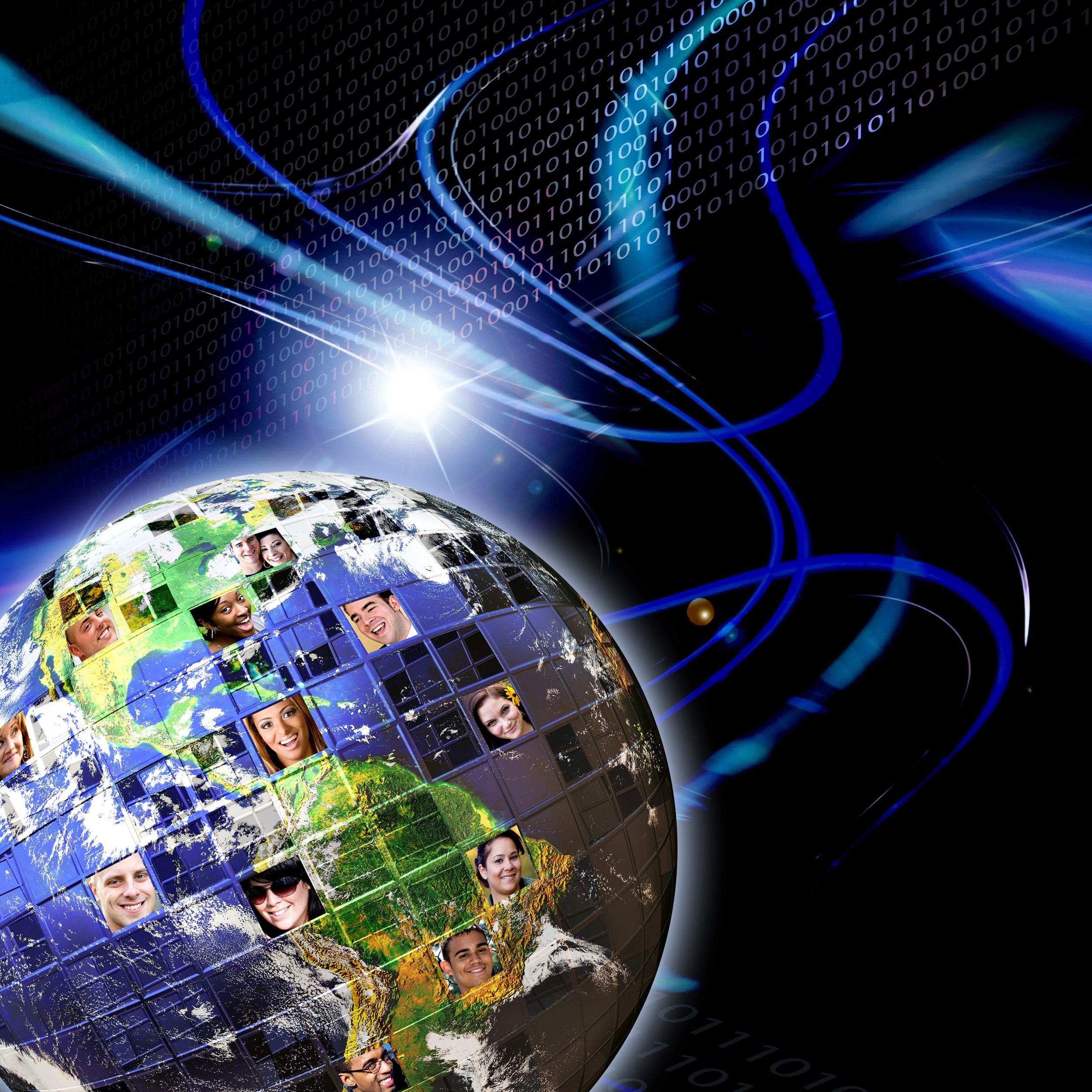 When it comes to content generation, one source for ideas can often get overlooked: your brand’s fans and followers. Obviously the more passionate... 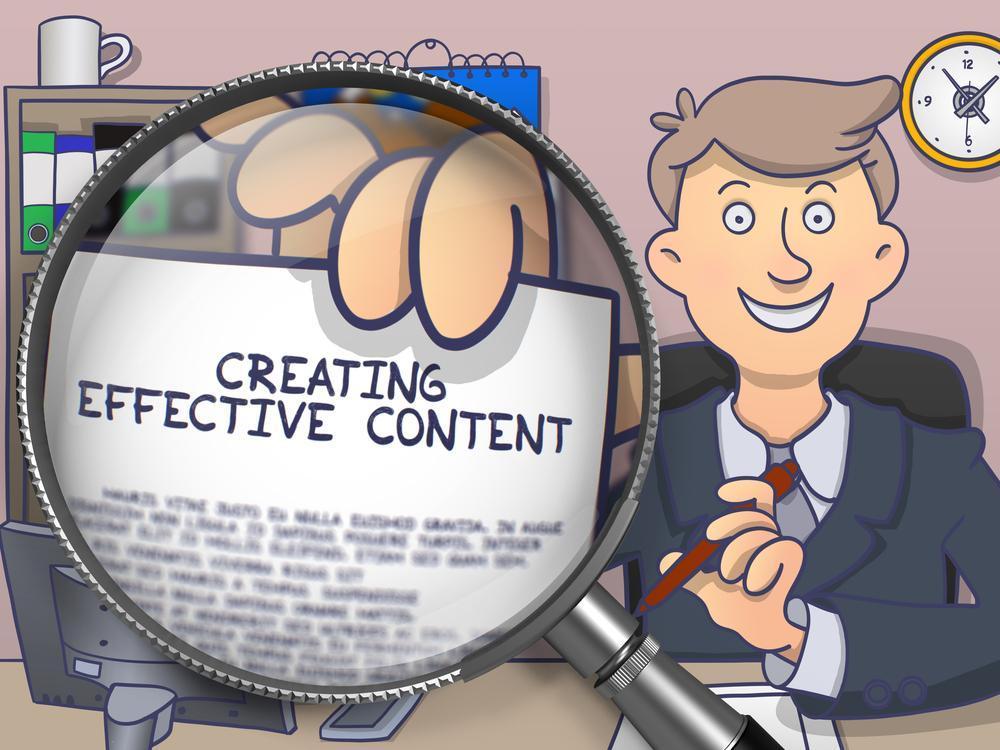 When you want to stand out as an expert in your field, a great e-book can make your brand shine. To position yourself or...

Marketers are applauding with glee as hashtags officially become clickable on Facebook today while users are responding with mixed emotions. Smug Twitter users...