Creative Spotlight: The Best Part of Freelancing: Getting Paid to Learn

Do you know everything? I don’t, but there’s nothing I’m afraid to write about. Sure, we all have our specialties. In college I studied literature and writing with a focus on poetry. Naturally, the first freelance piece I wrote was “How to Write a Sonnet.” Actually, it was a $2 haiku about a win by Yankee’s pitcher CC Sabathia for Yahoo. Seriously.

By writing, we teach others what we know, but we need the knowledge first. Like teachers and researchers, our job is to learn, then repackage that information for a client and an audience. Getting paid to learn is my favorite part of this gig. 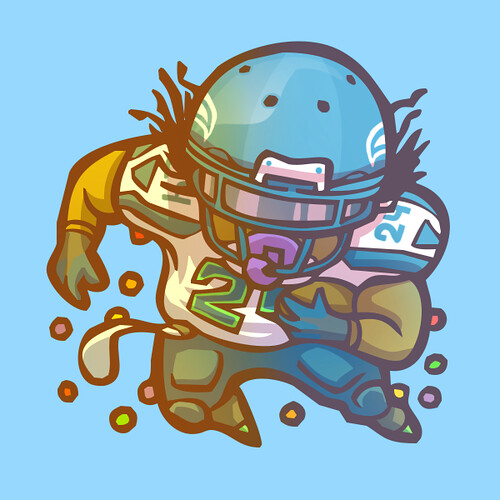 I’ve been a Seattle Seahawks fan, for better or worse, since I first became aware of football. When I found an opportunity to write about the team, I pounced with enthusiasm. It was a no-name blog only paying based on traffic, but I was a sports writer.

I’d pay attention to NFL news anyway, but now I had a professional reason. I tuned in to training camp, roster transactions, and gossip all day long. I knew who was on the practice squad and poised to be the next star. What was the best part? I got to tell my restaurant employer I couldn’t work Sunday, Monday, or Thursday because I had to watch football for my other job.

I knew the team and the league better than ever. I could jump into any football argument and win. I had the best fantasy football season of my life.

Too bad every dude in the world thinks his football opinion is worth a million clicks. Give that dude a website and he’ll promise the world. I averaged under a dollar an article and never got paid for my last month.

I learned about more than just football.

Some job boards post work for anyone to grab. If it pays okay and I can learn the topic, I’ll do it. This leads to some nutty assignments like “The Dangers of Angel Dust.” I learned some nasty things that won’t leave my head. Ever scroll through an article and find an image you can’t unsee? Either only evil people do angel dust or angel dust makes you evil.

“How to Thin Paint” wasn’t life changing, but now I can thin paint.

I picked up an article on a Lotus electric prototype car for a budding green car website. The owner liked it and commissioned me to write several dozen more. Before long I bought a Nissan Leaf, promoted National Drive Electric Week, got a job in car sales hoping to sell plug-in cars, and had become a total EV dork. One article changed my life.

I just started writing for an Amazon retailer. After much success selling, he is teaching others his method. He needs my help with emails and other writing. I can’t do my job without studying his webinars. In a week, I learned a lot about making dough on Amazon selling anything.

Will that be a dead-end or the road to retirement? Either way, I wouldn’t be on that road without freelance writing.

You can’t pick up any topic and turn it into a great read with a little research. Sometimes there is no meat on the bone, only gristle and sinew.

My cautionary tale is Emily Dickinson. My pieces on writing poetic forms led to short biographies about poets. Guys like Alan Ginsberg and EE Cummings led dramatic lives easy to write about. Could I write about Emily Dickinson too? Sure.

Before you agree to write about someone’s life, be sure they had one. Emily Dickinson was unknown while she was alive. She never held a job, never married, rarely left her father’s house, and the few people who met her described her as dreadfully plain.

Three o’clock in the morning the day that article was due, I was banging my head on the wall. And since then, I’ve never Emily Dickinsoned myself again.

Don’t gather moss. If you think you know everything about your specialty, you will fall behind. Even paleontology has breaking news from time to time. If you’re not getting better, you’re getting worse. Stay active in your field. Keep reading. Believe that other writers are coming to unseat you.

You need to diversify. An internship can serve you both ways: gain a writing specialty and get paid to learn a career.

Don’t get locked on one type of gig. You should add a new area of expertise periodically. Being a jack of all trades often means you’re a master of none but, to use one last cliché, don’t be a one trick pony. Have a few topics you can write about fluently so you can stay working.

The education site I was working for found bits on poetry and poets didn’t get many page views. That’s what we do, after all. We capture clicks. If you don’t get clicks, you won’t get work.

They found that topics such as technology in the classroom, flipped learning, online study, and college advice got more attention. I found myself learning more about those things, which is very useful information.

I discovered that you can view almost any college lecture at no cost. Learning is almost completely free. Getting a diploma is expensive. I wouldn’t have come to that realization if someone hadn’t paid me to do it.

Although my seven-year old doesn’t need the information yet, I’m much smarter about college hunting than I was before.

Be proud that you’re a paid learner. Most people stop growing when they leave school. We never do.

What has freelancing taught you? What was your introduction to freelance writing? How far from that starting point have you journeyed?

Have you ever written something for money that you completely disagreed with? What’s the weirdest thing you ever wrote about? I can’t wait to read your stories. 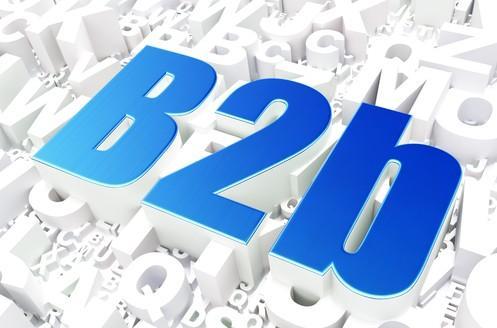 “If you build it, they will come” is a mantra that may work in baseball movies, but definitely not in B2B content marketing.... 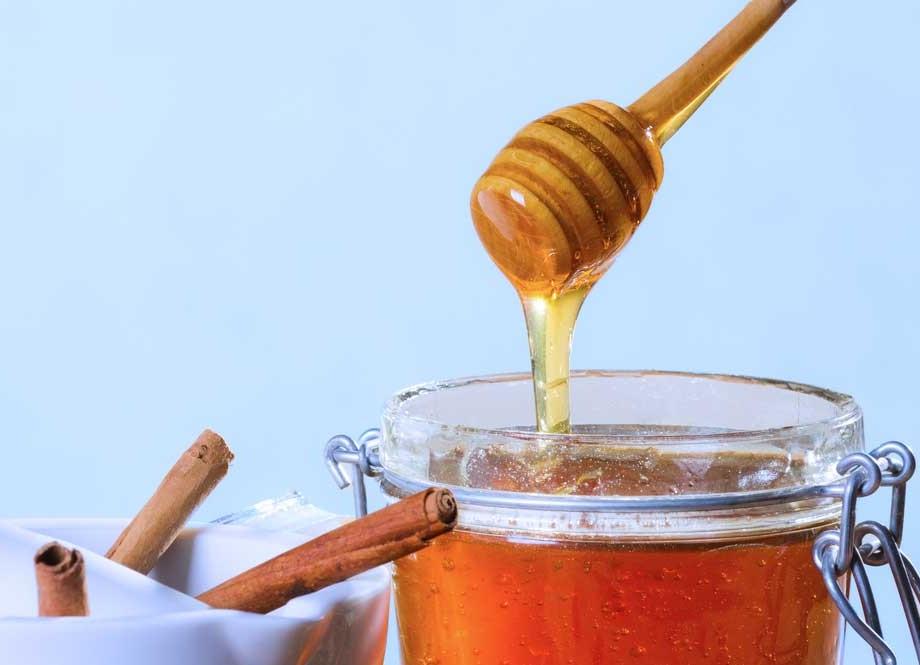 Content in Sales Driving traffic is about making money. Unless you are running a CPM model, that traffic needs to be converted into...

Sometimes the Sales and Marketing departments aren’t even playing the same sport, much less supporting each other on the same team. Communication breakdowns...