Every freelance writer and guest blogger can attest to the frustration that comes with getting your favorite blog’s editor to hit the reply button and type out a few words — especially after sending forty emails in a week and hoping that they will respond to the initial one. In the dark ages, writers had too much going on to stalk editors through social media when they didn’t respond. Then someone created an app for that, your new best friend: BOOMERANG!

Boomerang is an add-on for Gmail that is compatible with Firefox and Google Chrome browsers. The magic lies in the fact that it makes it easier for you to pressure the blogger or managing editor who is blatantly ignoring your emails. You can set the program to notify you when it’s obvious that you are being ignored. It also allows you to set reminders for important emails that should not be forgotten. The best aspect of this manifesto is that it’s free.

Personally, I put a ton of effort into the emails I send to bloggers. These are the people who hold the power over whether or not your material will be published. They are the controllers of the almighty publish button. They determine if your client will be happy or your writing portfolio with have another impressive entry.

When bloggers take a while to respond back, staring at your computer screen waiting for your inbox number to go up one is not the solution. Instead, do what your ex boyfriend did when you didn’t respond to his last text message: send a follow-up.  The follow-up holds more power than you may think:

For example, I sent an initial email on March 6th to one of my favorite blogs and set up Boomerang to remind me in a few days if no one responded. Well, no one responded, so I sent out a follow-up email on March 10th.  On March 11th I received my first line of communication from their managing Editor! I responded back to him and sent in the article on the same day, but before hitting the send button I set up Boomerang for the second time. It turns out that the editor is a very hard man to get in contact with. I ended up having to send him several follow up emails before my article was published on April 3rd. Was it worth the hassle? Absolutely.

And when the article that I spent days pestering the editor over went live, I had a moment of uncontrollable joy, like a little kid who was given a brand new toy that he had never seen or heard of.

Follow-up emails are one of the necessary evils of the blogging world. It’s also important to send follow-ups when applying for jobs or internships. You never know, persistence could end up being the trait that gives you the upper hand over other candidates and freelance writers that are going after your spot. 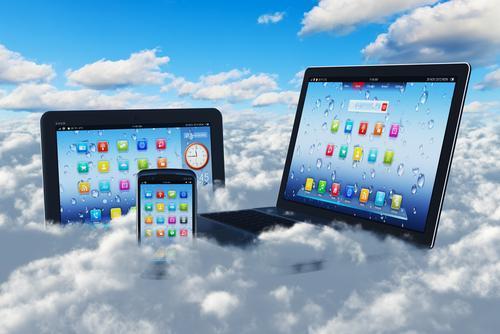 Content Creation How to Allocate Your Newly Approved Mobile Budget

The rise of mobiles devices has led to revenue boosts and marketing opportunities for businesses. On Black Friday, the dreaded day of super... 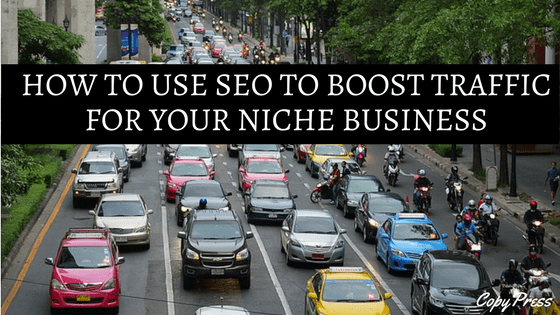 Just about everyone knows the importance of SEO. Each industry has its own triumphs and its own hurdles with increasing traffic to websites,... 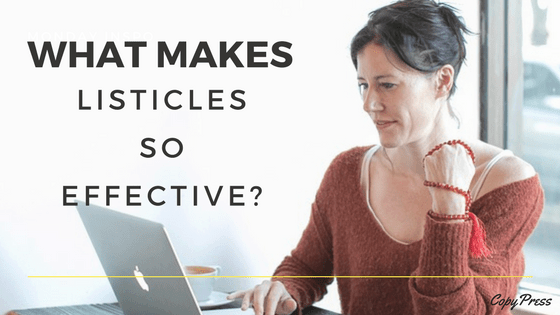 Long-form content is becoming less and less common thanks to the emergence of the listicle. Believe it or not, this form of writing...