Why You Can’t Afford to Ignore Video

Video killed the radio star, and now it’s demolishing text and even photo messages on social media. Since 2012, marketers have noticed the surge in interest in video among internet users. Social media platforms, including Facebook and Twitter, have added video features in recent years. Advancements in technology, namely smartphones, have made it easier for anyone to upload video and send it to the world.

This is not video of yesteryear. Yes, cat videos are still evergreen. But businesses – not to mention freelancers – are using video to impress current clients as well as potential clients. They are attracting their attention and communicating with them through this visually stimulating medium. This dynamic format allows versatility in getting across a particular message.

You don’t want to be left out of all the fun, not to mention traffic building and sales enhancing. Still not convinced? Discover the reasons why you have to start creating and sharing videos online.

A Chance for More Eyes on Your Work

Anyone paying attention to hard facts recognizes the impact video is having on social media and online marketing. YouTube has more than a billion users, almost one-third of total internet users, according to WordStream. It’s impossible to ignore those kinds of numbers. Having videos is a way to try and connect with at least some of those billion users.

You Want to Be a Part of Consumers’ Everyday

Companies want to be at the forefront of the consumers’minds. WordStream also reports that Snapchat users view 10 million videos per day. Additonally, more than 45 percent of people watch more than an hour of Facebook or YouTube videos per week. Watching videos is how consumers are spending at least part of their day. Creating engaging videos increases your chances of being seen.

A Way to Reach a Key Demographic

Those 18 to 33 years old are keen on video. In fact, HootSuite reports they will soon make up 75 percent of the global workforce, so folks must pay attention to their habits. “Millennials are spending less time in front of their TVs (if they even still own one) and more time watching video on their mobile devices and laptops,” according to HootSuite. Video is the fountain of youth for now.

An Opportunity to Have Impact

Solid videos clearly deliver more traffic and conversions. That’s why so many people are starting to create and share videos. More than half of marketing professionals in the United States and abroad say video is the type of content with the highest ROI, according to LinkedIn. Actually, 74 percent of all internet traffic is expected to come from video in 2017, according to HootSuite. And it also reports 72 percent of businesses say video increased conversions. When experts express leaps in ROI, it behooves competitors to get in on the act.

Much like pictures before them, videos attract attention of those on social media. Indeed, the point of social media is to catch the eye of users, so they will click on your content and get to know you. Videos, especially those that are brief and start off strong, can draw in users. Obviously, offering sharable videos can grow your audience.

You Can Show Instead of Just Tell

Blogs and social media messages in text can still be effective. But you are limited by your ability to write descriptive and nuanced details about products, services, and ideas. In a video you can show the user exactly what you want to describe. They can see the hotel you’re reviewing or the car you want to sell. Then, they can make a decision for themselves about its quality and worthiness. This is especially important for large investments that have consumers wishing to see what they’re purchasing. But it can also be true for smaller sales. Everyone wants to feel like they know for what they are paying.

It’s Not as Hard as You Think 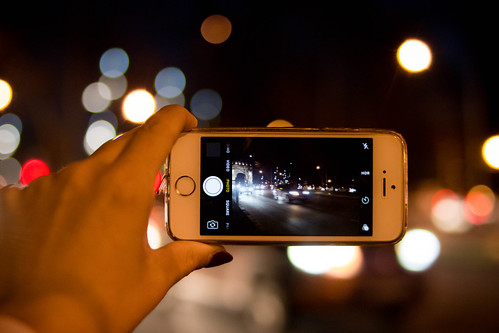 If you own a smartphone, you probably can make decent videos. While you have to plan any content to make sure it’s on message and professional looking, you don’t need to prolong the video making process. In fact, Facebook Live and others offer ways to share events and scenes as they are unfolding. In addition, video on other platforms, such as Twitter, is brief. You don’t need more than a minute of video to have an impact. Playing with the possibilities is part of the deal and can be entertaining. What is worse is letting fear keep you from giving video a try.

You Have a New Way to Engage with Consumers

Creating videos is a great way to show your responsiveness, too. You can provide users with answers to their questions. Or you can show them how to use a product or troubleshoot.

In addition, videos allow you to share insider details, within reason, about your organization. For example, you could spotlight an outstanding employee. Live streaming events is another way to bring consumers into your world. Ignoring video could just mean ignoring clients or potential clients in this day and age.

Competitors Are Already at the Party

There is nothing worse than the competition getting an edge on you. Your competitors are already in on the proliferation of social video. They are creating engaging video content right now. If you put off getting in on the act, you are falling further and further behind. Of course, whenever that happens, you end up taking that much longer to catch up.

Ultimately, anyone who passes up on the chance to create and share videos is missing out. This medium is all the rage right now. Besides being trendy, it is effective. Marketing experts say video brings a great return on investment and helps businesses make sales. In addition, consumers expect the businesses that work with them to provide video. It’s a useful way to communicate with people and show them exactly what you are trying to say. If you have not already come up with a video strategy, now is the time to do it. 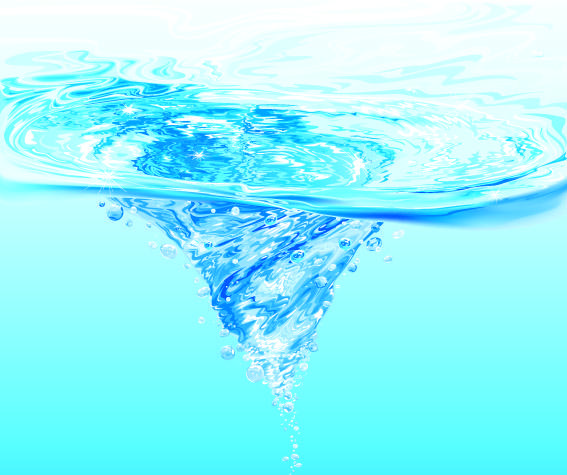 If you are reading this article based on the question “can content marketing drive conversions?” then let me save you some time: Yes,... 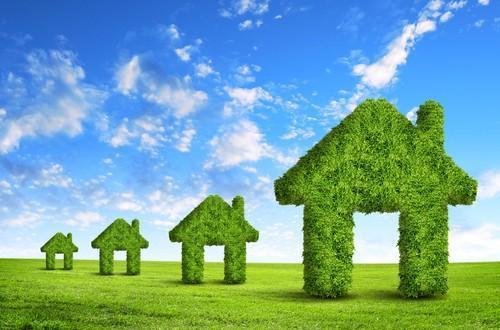 Let me state that realtors may explain a lot of the things I am going to explain in person to clients, but I... 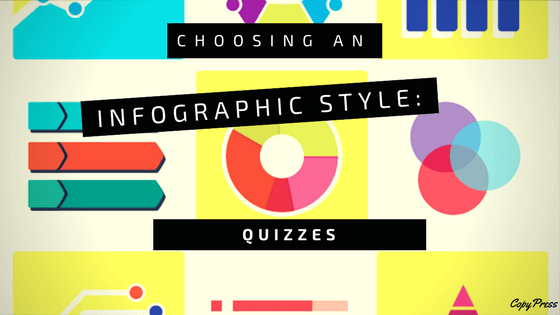 There are multiple infographic options for marketers to choose from for engaging audiences. Some infographics are meant to educate audiences while others entertain....