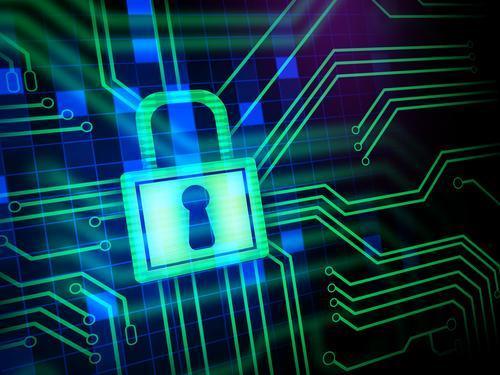 Under fair use law, you’re allowed to use copywritten material if you’re providing commentary on the content, criticizing it, reporting on it, or teaching others about it. However, thanks to the Content ID system that Google has in place to monitor the content that gets uploaded on YouTube, the content that you create is at risk.

YouTube is censoring videos left and right. The last time I wrote about this, the Content ID system was mostly flagging music. I warned that things would get much worse before they got better, and, as predicted, they have.

It Started With Games

The Content ID system is nothing new. It has been used for years to determine which videos are breaking copyright law, sending notices to the uploader, and removing the video from public domain. However, over the past month or two, things have increased dramatically. A change was clearly made in how Content ID works, and hundreds, if not thousands of people, are finding their videos pulled.

I ended my previous post with an ominous warning. While this was bad, the damage appeared to be limited, but the underlying implications were terrifying. Things have gone from bad to worse.

Some of the top channels on YouTube use copywritten content in some form or fashion – whether it’s a sound byte or a movie clip, very few have made it famous on YouTube without the aid of someone else’s audio or video.

While I wish I was exaggerating, the threat remains – people with their own, original music are having it removed on YouTube.

I Don’t Use YouTube, So This Doesn’t Bother Me

Google acquired YouTube way back in 2006 for $1.65 billion in stock. Very recently, Google has turned its attention on YouTube. In early November, they forced Google Plus integration into YouTube, only allowing comments if you have a Google Plus account. They then modified the Content ID system, offering little to no recourse in disputing claims. This is leading to people searching elsewhere for places to host their content.

While it hasn’t happened yet, it’s not completely out of the realm of possibility that Google will expand on the Content ID system. If and when they do, people could claim much more content than they’re already able to – images and text would also be at risk.

This is a Little Scary – How Can I Protect My Content?

A few years ago, you may have been completely out of luck. Today, that’s not the case. Have you ever searched for something on Google and seen a piece of content that said it was removed in compliance with the Digital Millennium Copyright Act? If so, you’ve seen someone who opted to protect their content, and now you can, too. The DMCA will help you protect your content, whether it’s a video clip, an image, a song, or your personal blog. If they find another site that has stolen your content, they’ll get it removed.

They also offer a professional service. This service, which is $10 per month or $100 per year, features the same benefits as the free service, plus:

If you’re any sort of content creator, and given that you’ve read this far, I’m assuming you are, all of your content should be DMCA protected. Whether your content gets killed by bots or stolen by thieves, you’re protected.