You’ve made your voices heard: we’re pleased to announce the first-ever winner of our CopyPress March Madness series is none other than…

Barone started her road to victory by defeating fellow female Rae “Sugarrae” Hoffman Dolan in our Elite Eight round before moving on to trounce Shoemoney in our Final Four. Finally, Barone went head-to-head with Rand Fishkin in our Championship round…and thoroughly creamed her SEOmoz competition.

Let’s take a look at what some of Barone’s voters had to say about their chosen champion:

Although I have a man-crush on randfish, I’m going with lisa.
–Courtney Bishop

I’m voting for Lisa. I would like to suggest that everyone else do this as well. 🙂
–Rand Fishkin

And with Lisa Barone’s resounding victory, we bring our first-ever March Madness series to a close! Now stop hanging around here and GO CONGRATULATE LISA in our comments section or on Twitter!

For those of you who voted in our series, we’re curious: who would you like to see compete next year? Let us know in the comments! 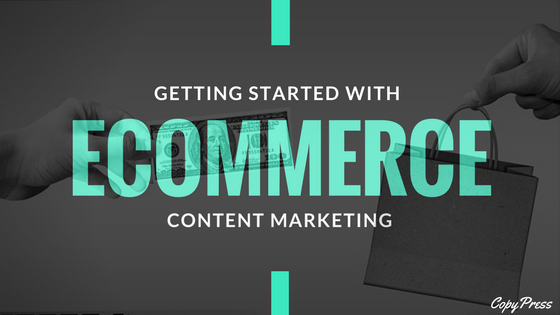 Content marketing is like the chicken soup of online business. It can keep your venture healthy and warm with returning traffic, and though...

The history of memes is littered with corpses of dead jokes, tired graphics, and words that once inspired crazed fandom.  While a few... 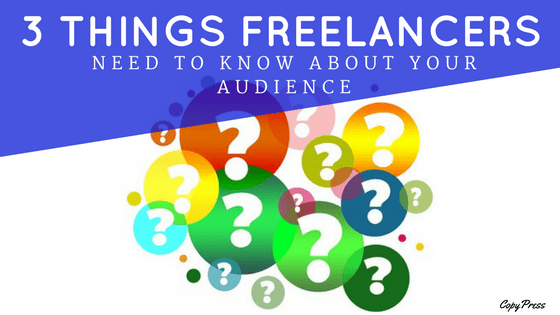 Content Creation 3 Things Freelancers Need to Know about Your Audience

Think of the books, music, movies, television programs, or even political speeches that have resonated with you. They connected with you on an...