Creative Spotlight: How to Build a Fast Track Record as a Freelancer

Competition for freelance work is fierce. Whenever a quality job posts, you may face hundreds of applicants for the position. How can you possibly convince clients to choose you over someone with vastly more experience? Content creators from the early days of the internet have at least a decade’s head start on you. To catch up, you need to increase your portfolio quickly and effectively. Otherwise, you’ll never feel comfortable with your paycheck. Here are several tips on how to build a fast track record as a freelancer. 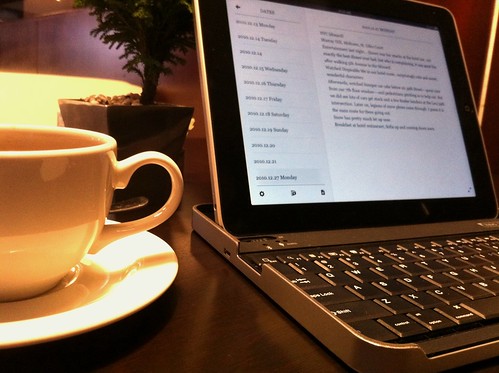 You never get a second chance to make a first impression, as the maxim goes. With freelance work, your goal is to grab attention as quickly as possible. You want to display the skills that you believe distinguish you from the competition. Since you can’t win the experience battle, your best bet is to sidestep the issue altogether. When you create an eye-popping resume, your work history will seem less important. You’ll have already passed the first test, proving that you belong in the conversation.

How do you write a résumé so good that it lingers in the memory of employers? The first step is to prioritize individuality. The business cards and resumes of the 20th century are still popular with older freelancers. They haven’t realized that such items date them. You can gain an advantage over more accomplished content creators by using one of these eye-grabbing templates. A bit of bravado goes a long way in differentiating you from the sameness of the other resumes. You’ll make more experienced freelancers seem like dinosaurs by comparison.

One of the most divisive topics for freelancers is the concept of working for free. In 2015, actor Wil Wheaton posted a controversial blog piece about why he wouldn’t let Huffington Post use his work for free. His most important statement was, “Writers and bloggers: if you write something that an editor thinks is worth being published, you are worth being paid for it. Period.” He’s absolutely right, but he’s also not giving great career advice.

You didn’t work on Star Trek: The Next Generation, you haven’t appeared on The Big Bang Theory, and you’re not a popular fan convention guest. You’re a neophyte author trying to get your foot in the door. When a great opportunity presents itself, you need to think about your future as well as your present. Money is great, and you’re right to want it. Sometimes, taking a free gig now that will build your reputation is worth sacrificing payment. That statement presumes that you’re financially solvent enough to survive.

The most important aspect of this debate is that you’re improving in your craft while building your web reputation. If an unpaid gig offers such opportunity, think of it as an internship. Your rewards will come via networking. Also, you might learn a few things about the publication process and expectations that other professionals will have for you. These are invaluable building blocks in your freelancing career.

Still, the obvious truth is that getting paid now is the desired outcome. When you’re inexperienced as a freelancer, take literally anything that you can get. You never know which outlets may offer enjoyable collaborations. You also can’t anticipate the type of content creation that brings you the most personal satisfaction. And you should ALWAYS try to get paid doing something that you love. That’s just common sense.

The quickest way to stand out in a crowd is to list your current client total. That can work as a negative or a positive. If your client list is less than five, you don’t want to publicize that. When you’ve written for more than 20 publications, you’ve established yourself as a content machine. That’s something that would grab attention. That’s why taking all possible work is important. You’re growing your brand as a freelancer.

Editors and publishers know that anyone can get a handful of gigs. Someone who gets lots of work isn’t lucky. That person’s a pro, a hired gun that can do the job on time and at a high level. You want to gain that credibility within the industry, and the best way to do it is by getting bylines. When you ghostwrite, you’re gaining valuable practice in your vocation, but you can’t show your work in a portfolio. Someone else claims it.

A byline is different. That’s the way that professionals sign their names on their homework. When you have a byline, you’re demonstrating that an employer respects your work so much that they want your name on it. They think you’re so talented that they consider listing you as a worker as a bragging point for their company. When you get multiple bylines, you’re proving that you have a reputation as a content creation machine. Try to get as many bylines as you can handle. Use each one as a stepping stone to greater career security.

You’ll never get ahead in life by doing exactly what everyone else does. That’s the underlying lesson of lemming behavior. To stand apart quickly, you have to find original approaches to existing problems. A great case study is what Brian Dean achieved with Backlinko.

Dean entered one of the most saturated professions on the internet, search engine optimization (SEO). He didn’t just survive; he thrived. He used reverse-engineering to deduce what Google wanted and how he could deliver it. Dean identified white-hat SEO practices that would gain amazing results quickly. He also learned that they were easy to teach, boosting his reputation within his industry.

How does Dean’s accomplishment apply to you? He studied a problem until he unearthed his own inimitable solution. No matter how many tips you read on becoming a successful freelancer, you’ll only find them so useful. That’s because your competitors read them, too. What you need to do is find your own path, the freelancer practice that will elevate you above your peers.

Any new freelancer begins at a disadvantageous position. To overcome the experience gap, you’ll need to follow the suggestions above. Decide which ones are applicable to your situation and have the courage to come up with a few big ideas of your own. It’s what creatives should do. 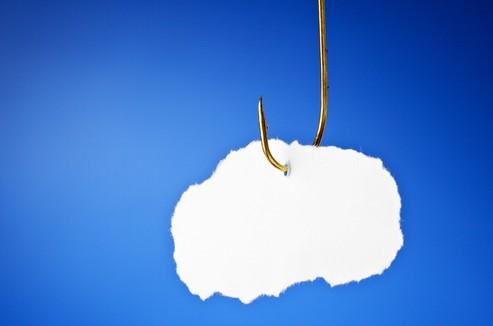 When it comes to content marketing, Sharebait is an essential piece of the puzzle, but creating viral content that spreads across the internet... 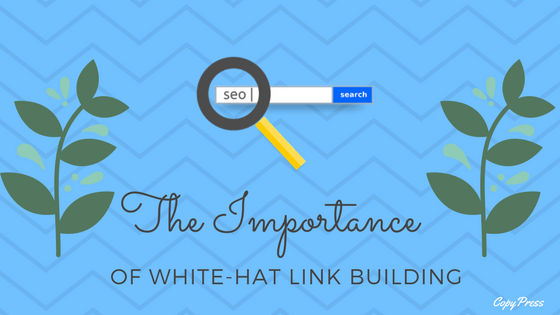 Over the past few years, link building has developed a bad reputation. Google’s Penguin update punishes spammy links and puts SEO professionals on... 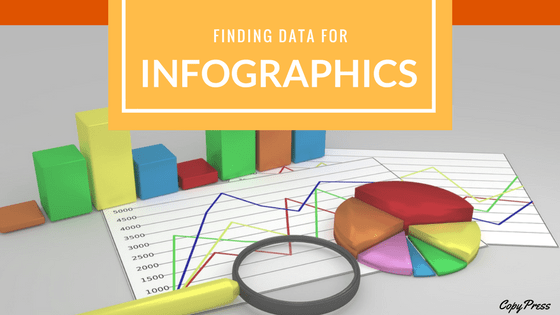 Infographics are a wildly popular way to present compelling data in a striking visual format. While color palette, typography, and graphic representations all...