I Understand How You Feel…No Actually I Don’t

Something has been bothering me for quite some time: the subject of confrontation. With all of the flack that millennials have been taking in the press – most notably some opinion columns/videos that continue to surface – I am going to add another jab. This may be considered kicking my generation while it is down, but we deserve some kind of beating.

It all starts in elementary school.

The topic of confrontation first comes up in the formative years with our teachers. In past generations, when a teacher yelled at a student and the student told their parents they got yelled at the parent would ask, “What did you do?” Now when a teacher yells at a student the parents seemingly pass up the part where their child did something wrong. The parents can’t get into the classroom fast enough to yell at the teacher for yelling at their child.

This has become much more prevalent with email as well. A personal friend of mine is a teacher and she says that everybody seems to have the courage to yell at her through email. Then when the parent-teacher conferences come, these objections are nowhere to be found because even the parent is afraid of confrontation.

And stays with you in college.

In college I noticed that many females tend to “get coffee” to figure out problems instead of just confronting the issue that usually has to do with slander or boyfriend stealing.

However, guys in this part of life can be very passive-aggressive and tend to try confront others via text. With all adoption of technology, confrontation is often digital.

I am not condoning violence in the slightest but what happened to the days when people confronted each other face to face in a heated discussion? Not everybody has to be friends and if millennials understood this then problems would be solved much faster and not be drawn out.

Then you enter the workforce.

Employees as well as managers have a hard time confronting people because of the friends issue as well. Confronting a coworker for doing a sub-par job is a part of working in general. To have a good working relationship confrontation must exist. A good friendship is like a good working relationship in the sense that if you are doing something wrong or disagreeable a friend and coworker should both call you out on it.

The key is to not let your feelings get in the way whether you are the confronter or confronted because eventually you will both.

Everything is a “discussion”.

In the working world every confrontation has seemingly turned into a discussion. This sickens me to no end. Everybody seems to want to say “I understand how you feel,” instead of getting to the meat and bones of the confrontation.

Some people have issues telling others that they are doing something wrong and that is why confronting an employee with a written list of grievances is a great idea so feelings and distractions don’t detract from the conversation.

Which brings me to my point.

The reaction of the employee when confronted can be tracked back to the elementary school years. Even the briefest and most professional of confrontations can lead employees to go home and say “My boss yelled at me!” The reaction of friends and significant others will usually be “He/she sound like a jackass,” instead of “What did you do wrong?”

The final advice I have is to tell somebody if they are doing something wrong whether they like it or not. Man/woman up and do your job as a coworker/boss to have everyone running on all cylinders. 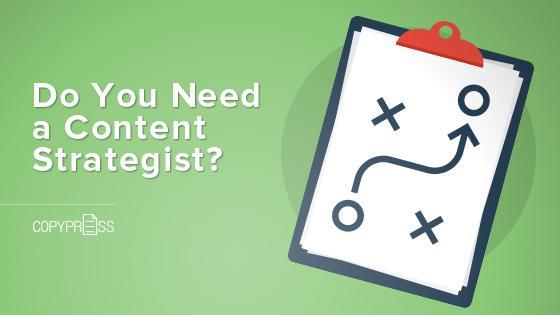 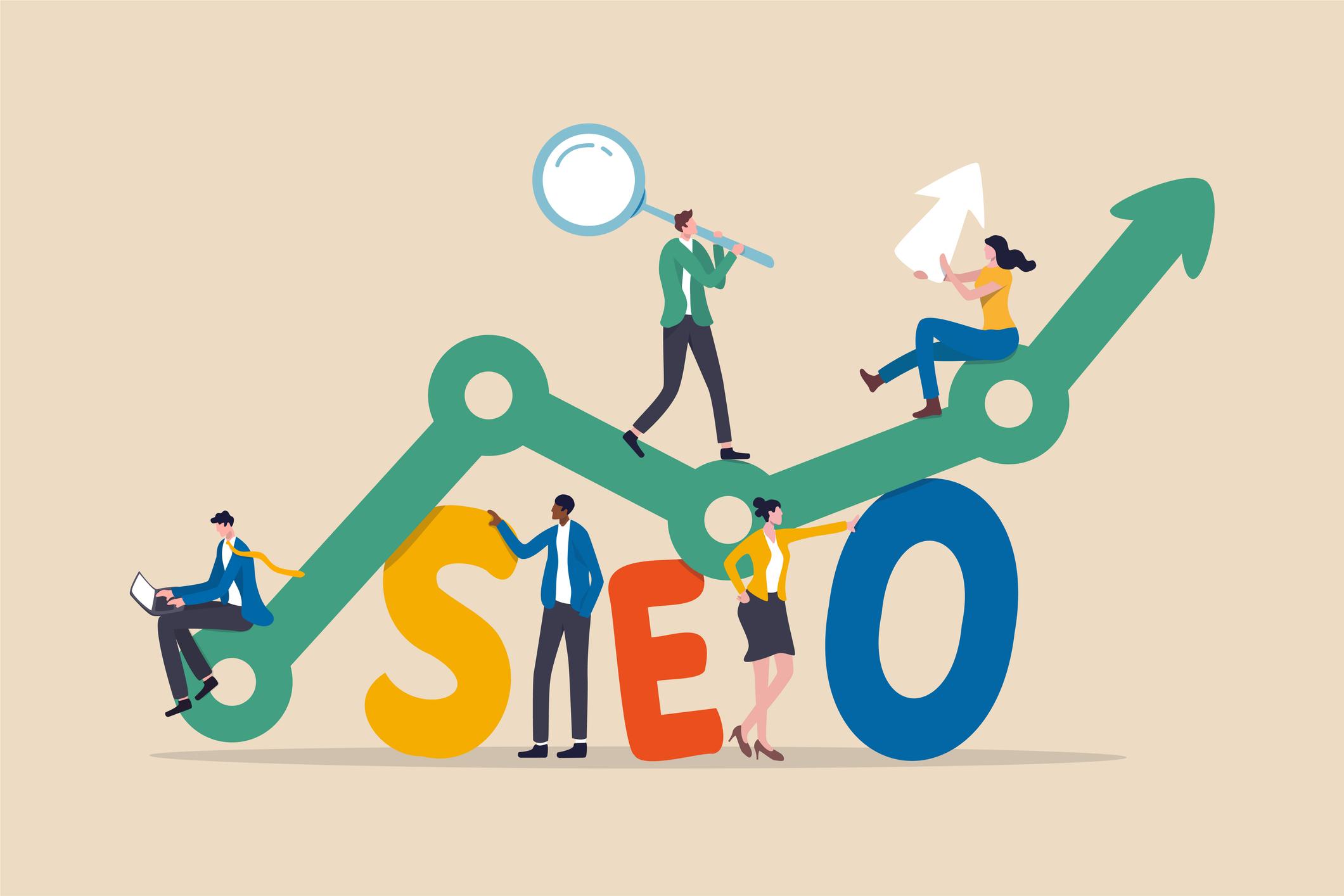 Google cares about people finding what they’re looking for, and luckily for all of us, the company tells us exactly how it’s done. Well, sort... 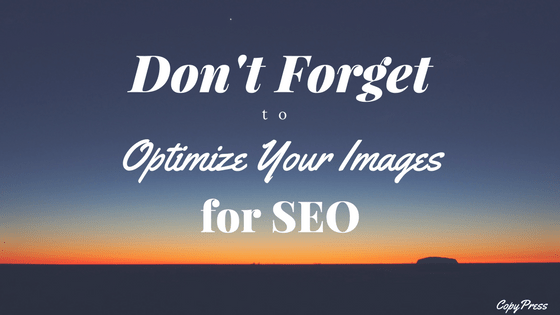 Content Creation Don’t Forget to Optimize Your Images for SEO