What causes a piece of content to go viral? That question will continue to elude marketers for generations. Viral content, or memes, can evolve into a marketer’s golden egg.  Although unpredictable, it’s interesting to see the evolution of memes in our society.

A meme is a self-explanatory symbol that can use words, actions, sounds, pictures, or a combination of the sort.  Before it took off in the social media world, the term meme was associated with general ideals like design, fashion, or other cultural heirlooms. With the advancement of technology, memes have slowly evolved into this social monster.  Spreading across a multitude of platforms and genres a meme is one of the most inexplicable forms of content.

The hashtag, a term or phrase used in a post to connect to a topic, is one of the most popular types of memes in our modern society. They began in 2007 as a way to identify different groups on Twitter. Twitter then began hyperlinking the text and next thing you know the term “hashtag” became a household reference.

The video meme, a mimicked concept done in video form, has also grown in recent years. Thanks to Youtube, it has never been easier to share video content. Some of the more popular video memes include “S&*t [insert stereotype] Says” or “Harlem Shake.”

A macro meme is a popular photo or illustration that includes a clever text playing off the pattern or persona associated with the image. It is probably the most recognizable meme and usually pretty funny.

Why are Memes Popular?

This is a tough question because it is nearly impossible to predict what will develop into a shareable hashtag, video, or image pun. Modern memes are nothing more than a social fad that spread like wildfire only to dwindle out exponentially. There are basic similarities with memes which may shed light to their surge of popularity.

Can You Leverage Memes?

Memes are an integral part of the content world and if properly utilized can provide excellent advertising for a brand. Take “The most interesting man in the world” for Dos Equis for example or the “#FirstWorldProblems by Water is Life. These two memes have been woven into the culture of our society and in turn built a recognizable image for a company. Although many brands have tried and failed at developing memes there are companies that have struck gold.

Many memes are unexpectedly successful. Don’t try to create a meme as it will most likely fail. The reasons many memes grow is because they were not intended to do or say what is being portrayed. The surprising entertainment with every meme is what makes them so appealing.

Memes have been around long before people started writing captions to upside down cats. The term has started transforming virally because of how easy it is to spread information on the web. Marketers need to take heed of the mass appeal, but also realize the control is out of their hands. The best advice for using a meme to brand your company is to be able to laugh at yourself. What are some of your favorite memes? 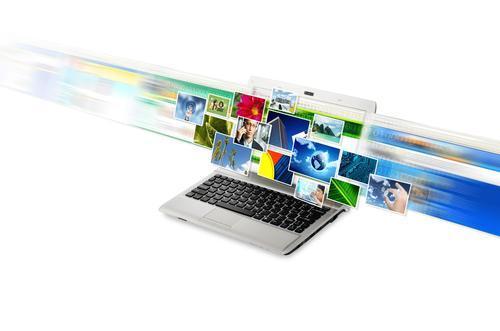 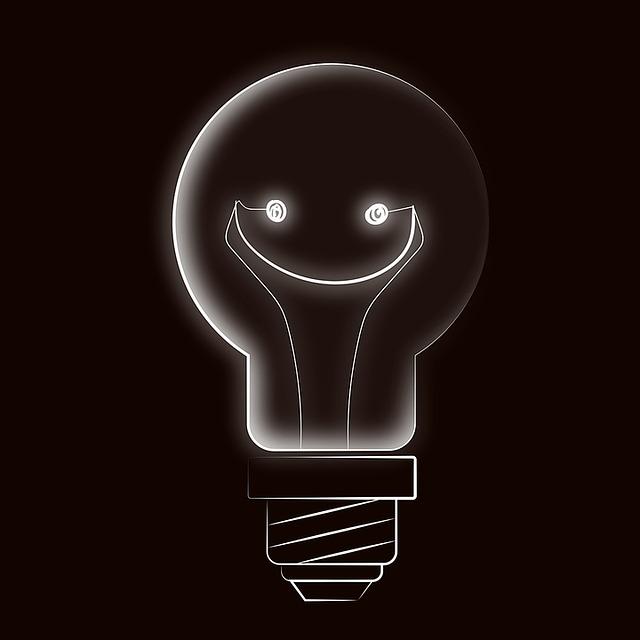 If you’ve ever thought about getting into the copywriting world, but are worried that it might be creatively dry, it’s time to reconsider... 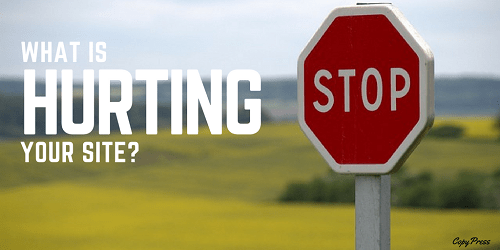 Many businesses put hard work into their websites. They do the best they can to create something people will respond to. However, in...