Airing out dirty laundry on social media has recently become one of my favorite things to read on many websites. That being said, people really need to realize what is appropriate to put on social media and the timing of it. I would like to propose a new rule: if the person who the tweet or Facebook post is about hasn’t heard the news, then the post should wait until they are informed.

The most recent example of this is Darren Sproles, who learned via Twitter about the New Orleans Saints’ intentions to trade him. He had to find out that he might have to uproot his family and move to another city from Twitter! That’s ridiculous. (Side note: it turns out he is uprooting his family and moving north to play for the Philadelphia Eagles.)

WOW! “@ESPNNFL: THIS JUST IN: Saints now plan to trade RB Darren Sproles due to heavy interest. He will not be released.

Sports teams generally have done this sparingly, but when Detroit Pistons head coach Maurice Cheeks was fired this season, most of his players found out via Twitter first. For such a major decision, the players should have been notified so it didn’t come as a surprise when they saw NBA insiders posting this. An NBA insider gets information very quickly, but somebody who is actually in the NBA, much less on the team, should know this before anyone else publishes it.

These might be some of the dumbest social media conflicts that go on daily. Each week there’s a new celebrity with his or her foot in their mouth or fighting with an industry peer. It’s easy to tap your phone a couple of times then hit tweet when you have an issue. Saying them to a reporter or the person that you have a problem with is much more difficult.

Tweeting in the professional sports world will most definitely end up in a fine if it is done right after a heated moment. Many athletes have been fined for homophobic tweets towards fans or other players. In the NBA, players often get fined for criticizing officiating after a close or important game.

In the real world, Twitter feuds are much less publicized but are still prevalent. People in jealous relationships stalk their significant other’s Twitter feed to see if anybody is getting too “friendly,” or sound off about their idiot boss after a bad day.

Today, you don’t have to be a professional football player or a celebrity in the “mental breakdown” phase of their career to make a fool of yourself publicly. Breaking up via Facebook is something that a lot of teenagers do before they have even told their significant other. Not all of these teenagers learn that social media is a horrible way to break-up with someone, and continue to do so into adulthood.

This may be horrible and embarrassing for you and your significant other, but it’s hilarious for the rest of us who watch the break-up publicly play itself out.

Facebook might really be the one to blame in this situation because it notifies all of your friends on their News Feed; it’s just natural to ask what happened in the comments. Like it or not, social media has a heavy hand in ending relationships. According to the Belfast Telegraph, 65 percent of people would change their relationship status to “single” within a month of a break-up and 42 percent will also unfriend an ex. More than 33 percent said they would delete all pictures of the two of them. Many people believe that relationships and break-ups aren’t official until they’re Facebook official.

Social media being a new thing, I believe manners will start to be more prevalent as we evolve. Either way, I’m going to enjoy reading about people making themselves look like jerks until it ends, although I hope it never will. 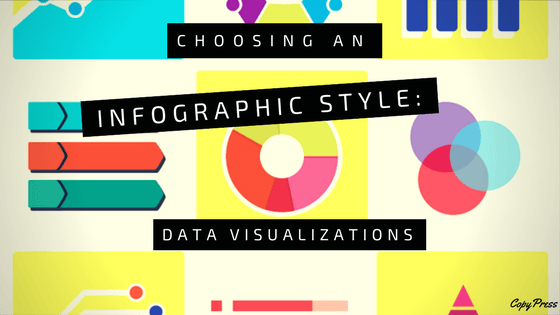 Infographics are a powerful option for making large quantities of information easy to understand. Visitors don’t always have time to read through an... 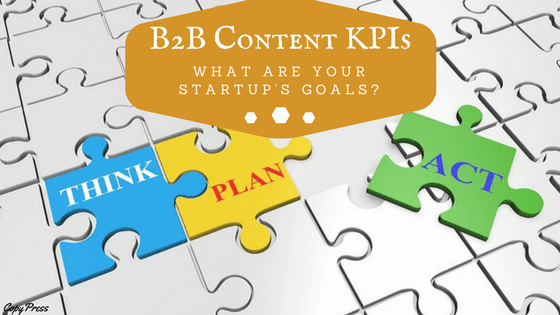 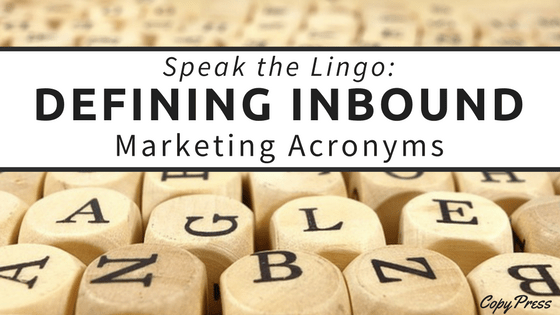 In the world of inbound marketing, acronyms are used to not only abbreviate lengthy terms, but also to create a mnemonic system to...