In the past week, more than 11,600 flights were cancelled and more than 54,600 were delayed in the United States alone. Half of the flights out of Chicago O’Hare Airport and Cleveland-Hopkins International Airport were grounded, and millions of travelers needed to find alternative routes to their destinations.

It was a toxic combination: icy temperatures, a brutal snowstorm, and already-packed airports full of families traveling for the holidays. If you weren’t stuck in a terminal for hours (if not days), imagine watching the departures board continue to glow red with cancellations, while small children ran screaming and crying around you – literally bored to tears.

Traffic to airline websites and social media pages were spiking these past few days as both concerned travelers and their anxious loved ones checked for updates. This was a great opportunity for airlines to showcase their impressive customer service in the face of a difficult situation.

Few rose to the challenge.

By looking at the social media pages and blogs of five major airlines, here are our report cards evaluating the success of communicating with customers throughout the storm.

On Sundays, the Delta blog posts an article called Citylicious Sunday that is a curation of destinations having interesting events this month. Yes, I would love to fly to Dubai or Los Angeles if my flight wasn’t cancelled due to snow. Delta receives a C instead of an F because its actually has a blog that posts regularly – unlike some other airlines.

The Delta Facebook team doesn’t work weekends, and I honestly feel bad for whoever is logging into its account today. There have been hundreds of posts in the past few days from travelers complaining and asking questions — and they are all unanswered. However, the account is still posting queued content, so the page is currently advertising a visit to the Downton Abbey castle.

If you need help from Delta, then I hope you use Twitter, because that seems to be your best bet for customer service. While the main account is still promoting Downton Abbey, @DeltaNewsRoom has been posting weather updates from the site and @DeltaAssist has been replying to customer tweets. Travelers might have a fighting chance getting customer service help if they can state their problem in 140 characters or less.

American Airlines: Get a Blog

American doesn’t have a blog, but it does have a news stream and RSS feed. Most (if not all) of the articles are about sales and include the phrase “double miles.” That’s hardly important news to fliers stranded in the North.

As of this writing, American seems to have the best handle on responding to customer posts on Facebook. They’re also trying to respond to everyone who posts – even those who just want to write something nasty. Most of the responses are actually helpful, too. Good job, American!

Like Facebook, the Twitter team is doing its best to respond to complaints. Their asking for confirmation numbers and making apologies and doing the best that they can. The main lesson through all of this is that Twitter is a customer service tool that can’t be ignored.

JetBlue: The Best of the Worst

JetBlue is the only airline that:

Yes, they’re taking a lot of flak from fliers, but they’re also getting coverage on CNN for saying something and acknowledging that the situation could have been handled better.

We have few options available, further hindered by incoming weather (icing conditions) in the Northeast. We are working hard to reset the operation and get people where they’re going, but it will take days, not hours.

JetBlue didn’t take the weekend off like Delta did, but it’s still swimming in customer complaints. The posts are piling up every minute and their Facebook team will be struggling to answer most if not all of the posts. At least it’s not auto-posting about deals like Delta did.

The JetBlue Twitter account is blowing up as its social media team responds to tweets almost every minute. It’s important that customers feel heard when their voicing their problems, even if you’re only able to give them a help number or email, it’s better than ignoring them. However, at the end of the day, their responses aren’t that helpful.

@EmilyAviva Keep trying, our phone lines are maxed out – we’re only accepting new calls when we have an open line.

“I’m sorry that your flight was cancelled, would you care to buy some souvenir mints of the New York skyline?”

No thank you, but the guy sleeping on the floor next to me needs one.

Marketers: Your blog is an opportunity to communicate with fliers using as many links and characters as you need. United could have really helped travelers with a timely blog post linking to customer service help and tools. Instead, frustrated customers are reading about mints.

United made a valiant effort to respond to Facebook complaints. Their social media team went home around 8 PST; however, travelers kept posting through the night from the cities they were stranded in. I wonder what time they get back into the office.

While JetBlue was limited to sending out its help number, United is actually making moves to help customers. Their team is asking fliers to send confirmation numbers and they’re providing concrete solutions through the social network.

Southwest: You Can Do Better

I actually had high hopes for this one as we’ve highlighted Southwest Airlines for its superior blogging skills before. The most recent post is about the anniversary of the first scheduled commercial flight. It’s pretty interesting and I might have given Southwest a better grade than Delta or United except for the post below it: Christmas Tree Recycling 101.

I just don’t understand. Why would I read an airline’s blog to learn about Christmas Tree recycling? There is nothing about flying or travel in the article. What’s worse, the call to action is to email green tips to a generic address. C is for Content Fail.

Like Delta, the Southwest Facebook team was nowhere to be found over the weekend. Its only saving grace was that it posted links to check flight status and regularly apologized to travelers.

Again, I expected more. The other airlines are shooting off tweets rapid-fire, surely fliers are complaining to Southwest too? Tweets have been sporadic and unhelpful, what’s going on with this once-shimmering case study of an airline?

In Short, Have A Crisis Plan

Rarely is there an opportunity like this to handle a crisis on an even playing field with your competition. The weather didn’t play favorites and flights from all airlines were facing cancellations. Those who stand above the rest in a crisis are those who communicate with their consumers and provide strong customer service. Aka not Delta. 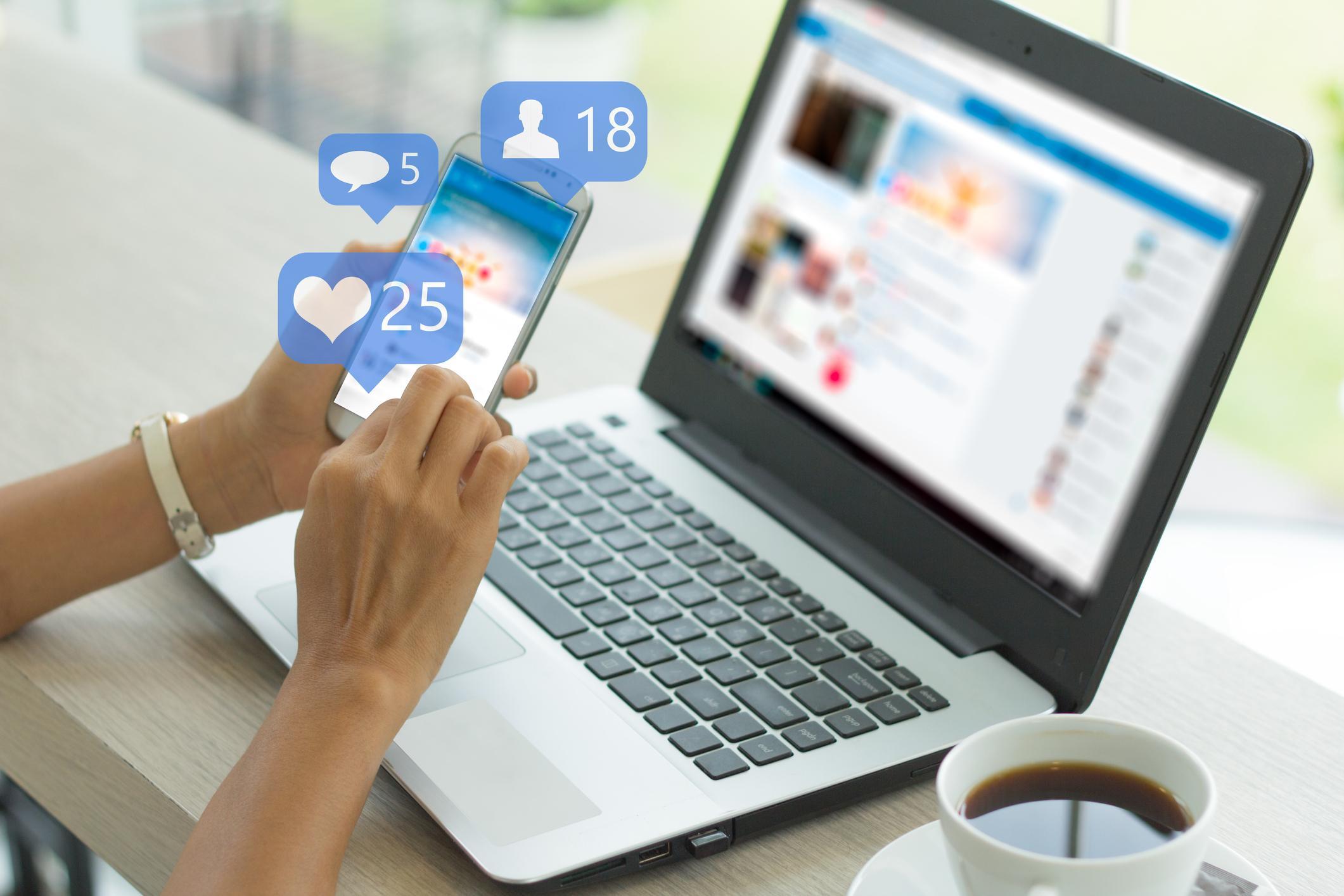 You work hard on your content. Your writers slave away for hours to produce high-quality pieces and you’ve built your strategy using carefully... 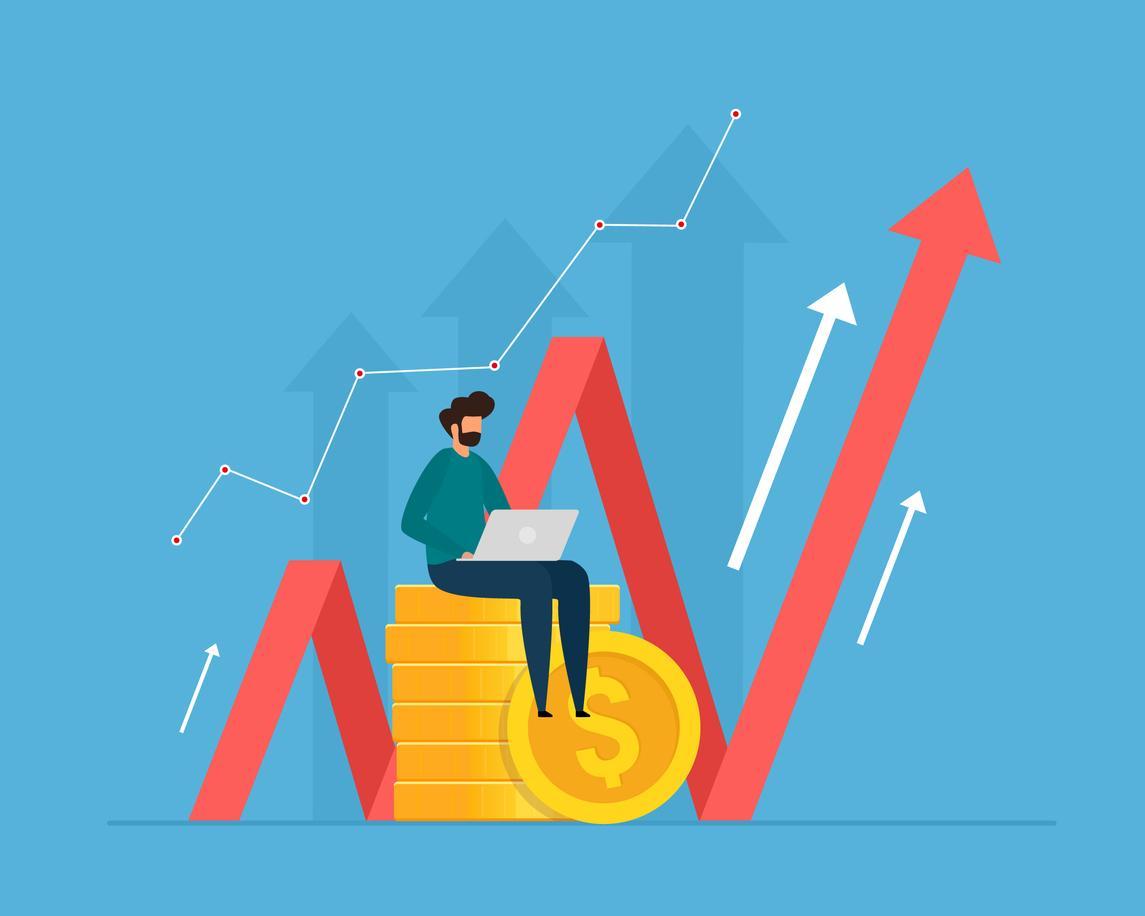 Let’s talk content marketing. It’s a tool that companies use to help them grow and succeed. But how? Content can come in many... 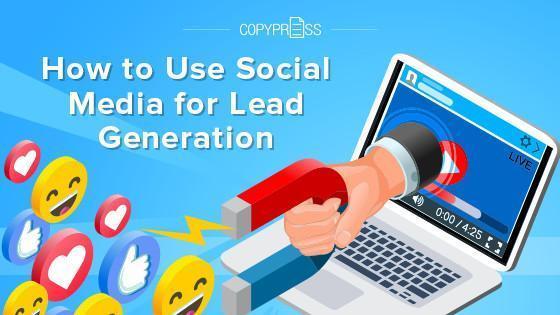 Content Creation How to Use Social Media for Lead Generation

Most marketing gurus and entrepreneurs agree that using social media is no longer merely a choice in business. It is, rather, a necessary...