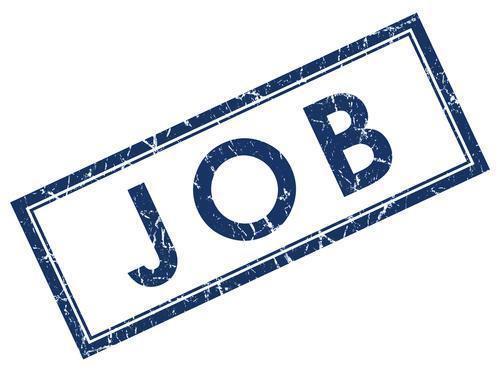 We often forget how young Internet technology really is; the World Wide Web wasn’t even used outside of the government until the 90s. It’s crazy to even think that the Internet has barely even seen two decades especially with how much emphasis we give it each and every day. Companies are created and operated entirely on the Internet in today’s time. And where would we be without social media? Twitter, Facebook, Google+ and LinkedIn have become just as crucial to a company as printers and business cards are.

Because the Internet is so young, there’s no precedent for social media careers. Not too long ago, it was quite popular to hear a younger individual say that he or she wants to pursue a career in Social Media Management. Because social media was a young person’s game, millennials finally had an edge and unique skill-set out of college.

It would only be logical to assume that the people who managed social media accounts for companies were a young generation. But surprisingly enough, that’s not the case.

I was checking out pretty neat Infographic created by SocialBakers not too long ago and it provided me with some pretty surprising numbers to say the least: 40.2% of Facebook Page admins are older than 30, and only 35.8% are younger.

Now how many of us saw that coming? And what does that mean to the young generation? Basically, we won’t be hearing the title “Social Media Manager” quite much longer. Social Media Management is becoming as common as a skill as sending an email or leading a sales call. We will no longer be able to see a career in “playing around on Facebook and Twitter” anymore.

In reality, all departments are beginning to rely on social media in some form, it no longer just belongs to one person on the marketing team. Think about it like this: when a company is looking to hire a new employee, it may send a tweet out telling others to apply on their website or look around LinkedIn to recruit potential interviewees. This is typically done by the Human Resources department and not a social media person. The HR team member needs social media training to be successful at his or her job just as much as the marketing department does.

This means that less people are being hired to exclusively handle social media, but more people are expected to use it at the office. You will soon begin to see “social media management” on resumes in the skill section instead of in the title.

In short, the career option “Social Media Manager” is will soon be on the endangered species list. You won’t be able to tweet your way to a paycheck much longer.