DSLR Cameras: The Answer to Your Video Marketing Efforts

There aren’t many people who know an overwhelming amount about video cameras, types of cameras, and the information needed to successfully traverse the wide-world of high-definition videography. Video has, however, become one of the most powerful and attention-garnering tools that a company can have in its marketing arsenal.

The majority of content that goes viral on the web and resonates with audiences on a colossal scale is video-driven. It’s quite a daunting task for a company to choose between the different types of cameras out there, especially considering the amount of information to be digested, so I’ll bypass those routes and explain the benefits of type of camera I believe to be best – DSLR.

If you’re just starting to incorporate video into your marketing efforts, there’s going to be an incredible amount of information and variables to consider. It’s crucial to understand that when choosing DSLR cameras, they’re unlike traditional video cameras in many ways.

Lenses make a world of difference.

Unlike many traditional video cameras, your DSLR won’t be ready right out of the box; however, there’s a wide variety of lenses available that help you better achieve more specific looks.

Manual focus is your primary option.

New DSLRs do have auto focus, but it’s not an ideal method of focusing. Utilizing a DSLR Follow Focus will give improved pulling accuracy.

DSLRs are small, handheld cameras, so they’re prone to shakiness in-hand. Camera rigs can be bought and pieced together to form the ultimate steady rig.

Camera gear is wide and ranging in purpose.

DSLR cameras are not created with video as their primary function, so it’s expected that you’ll need to procure some camera accessories to achieve your desired goals.

At first glance, it may seem like traditional camcorders are the better option, especially after considering lenses, auto focus, and additional gear; however, there’s a lot happening below the surface disprove that gut reaction.

The high-definition quality of DSLR cameras is a huge reason for the growing popularity of using DSLRs for video purposes. DSLR cameras have several key features contributing to their excellent video quality that make them more appealing than their expensive, bulky professional camcorder counterparts.

For quite some time, the average sensor size in a video camera about a half an inch; however, this has changed with the emergence of DSLR in video, as the average DSLR sensor is significantly larger than that.

As a result of the large sensors, more light is allowed to travel through the aperture and into the sensor, which enhances the quality of image. It’s much like trying to see outside at midnight compared to at noon.

With such huge sensors, DSLRs are capable of getting so much more in the shot. DSLRs can come with Full-frame, APS-C, and Micro Four Thirds (MFT) sensors. On anything smaller than a Full-frame sensor, there will be a crop factor on the image. So for example, a 50mm lens on an APS-C sensor is actually equivalent to 80mm, and even higher for a MFT lens.

From largest to smallest, DSLR cameras come in Full-frame, APS-C, and Micro Four Thirds (MFT) sensors. I highly recommend APS-C cameras for most video purposes. You get the largest access to lenses and prices are affordable.

The last – but perhaps the most important – feature of DSLR cameras is their versatility. By design, professional video cameras are usually created to serve a specific purpose and fall short when used outside of those predetermined limits.

Typically, the smaller the camera sensor, the more lenses available for that camera. This is because it’s simply easier to find glass to cover smaller sensors, whereas large sensors are more difficult to cover. Having a variety of lenses, however, gives you the ability to create an infinite amount of shots and FOVs.

While lacking an ND filter, paired with a low-aperture lens, good ISO range can be a true game changer when shooting at night or in other low-light situations.

DSLR cameras are excellent tools that can be utilized in video marketing efforts, as they offer incredible quality and versatility at affordable prices. That doesn’t make the world of video any easier to understand, however, but it’s certainly a start in a direction that can have a profound effect on video marketing purposes. I will continue to share my knowledge of videography and video hardware in future posts. 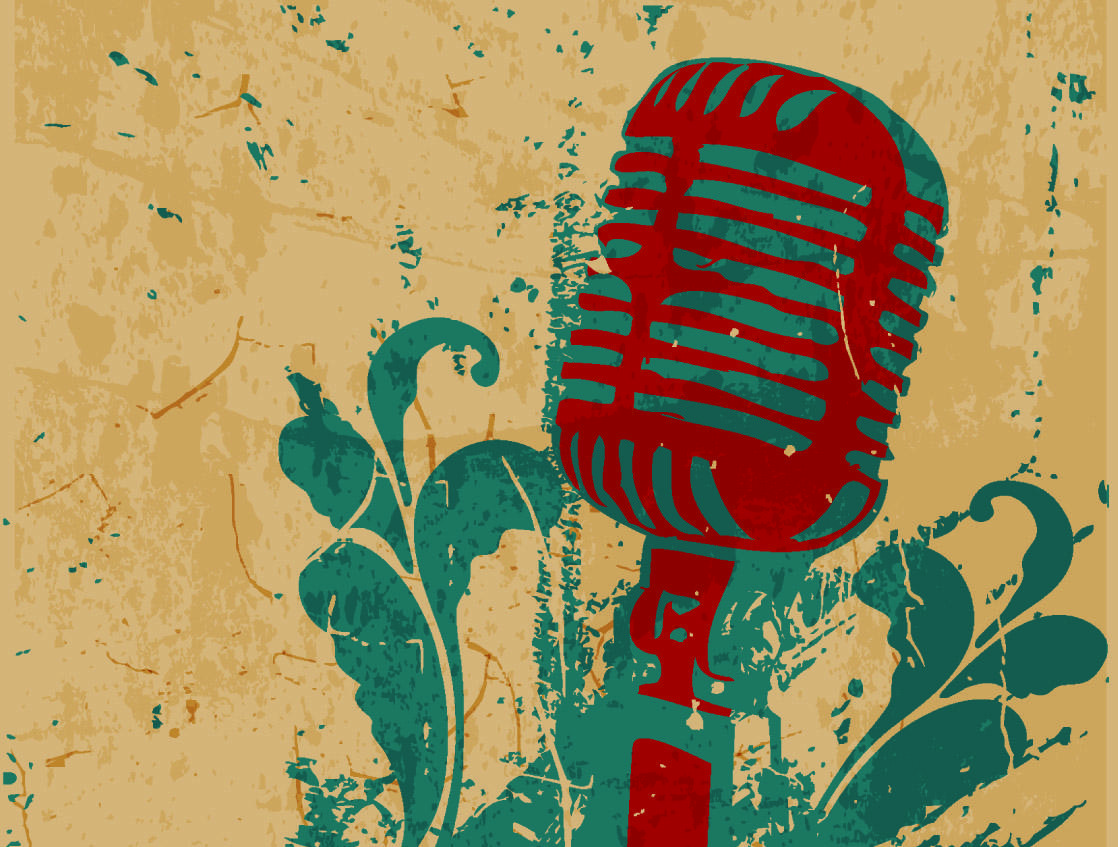 This is part one in a two-part series on podcasting. Read the counter-argument in the second part. Hop in my DeLorean, let’s go... 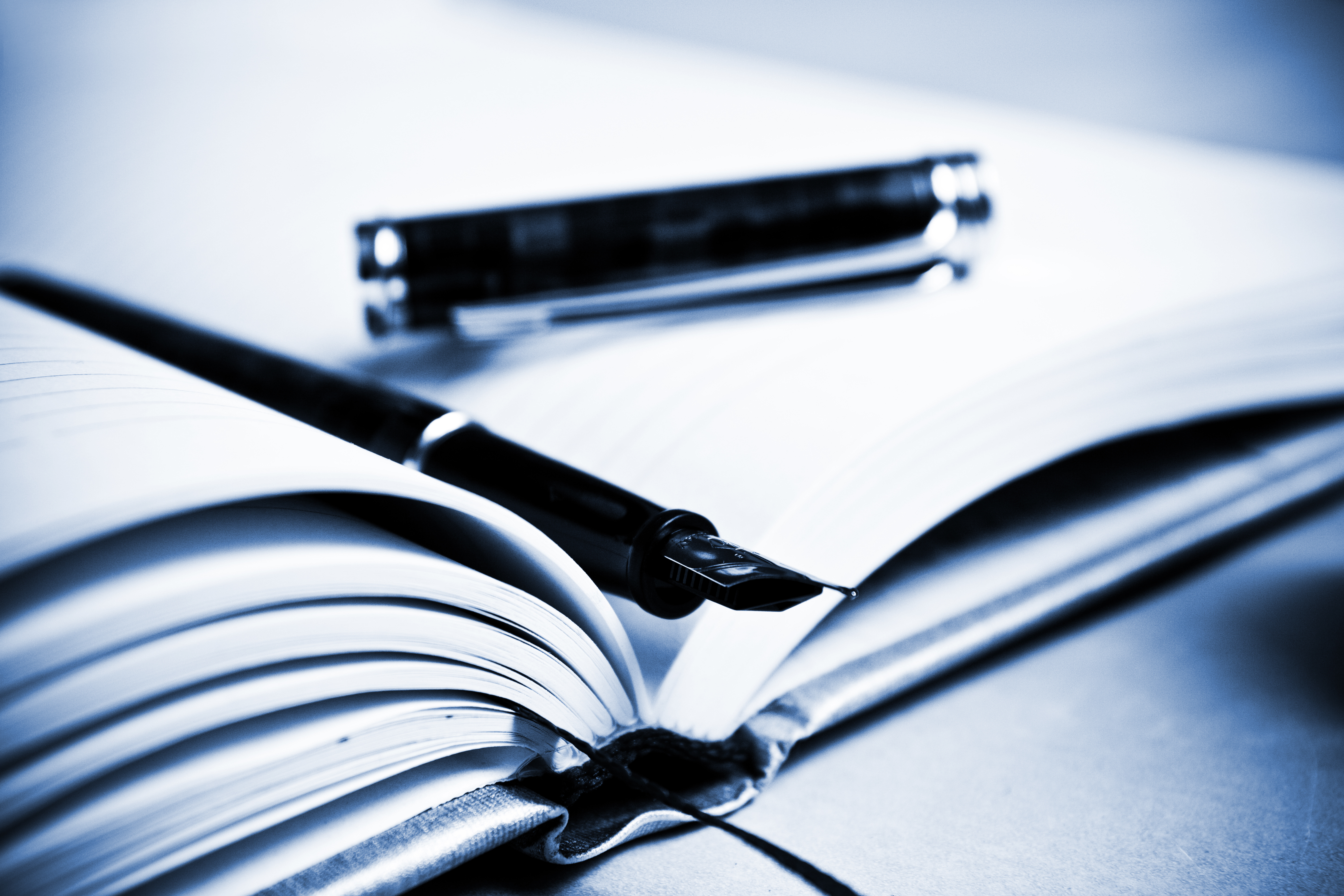 Creating overly pushy copy is one of the fastest ways to lose your audience. Your readers will reject the writing and approach the... 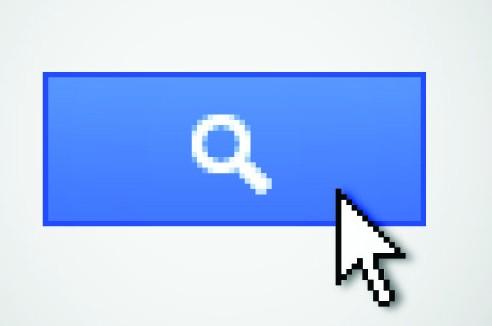 One of the most difficult things a business can do is to set up a website properly. It isn’t as easy as it...