Exploring Image Virality in Google Plus

A good corpus of research investigates the information flow and structure of social networks and how they can be leveraged to promote the viral proliferation of content.  Books such as “The Tipping Point” have brought such research and concepts to the mainstream, introducing ideas about connectors and influencers – ideas that many marketers are now quite familiar with.

Until recently, there has been much less focus on the actual content appearing within these networks. Limited recent research has looked at, among other topics, the emotionality of viral textual content, the semantics of highly viral titles, as well as how readability and accessibility influence the viral potential of different types of content.

However, examination of viral images has yet to get much attention, despite their central role as a viral sharing medium and integral role in the proliferation of some of the best examples of viral content: visual memes.

A recent study from University of Trento in Italy gives us some valuable insights into the drivers of virality for images.

The study, based on shared images over Google+, looks at three primary virality metrics:

Posts with Images vs. Text-Only Posts

The study also segments posts by type: static image, animated image (gif), and text-only.   Beginning with a comparison between text-only and posts with images, the study mimicked previous findings showing that posts with images had much higher related sharing metrics.

More interestingly, however, they also uncovered some surprising insights.

1. Posts containing images have a lower viral potential when examining comments as a primary viral metric. The length of comment responses is also lower on average for posts with images. The assumption that can be made is that text-only posts elicit more “linguistic-elaboration.” In other words, we are more likely to respond with words when presented with words.

2. When examining the volume of +1s for posts containing images, there seems to be a threshold in which images fail to outperform text-only posts. Image posts are more likely to acquire +1s up to a threshold of 75 +1s.  After this threshold, text-only posts are more likely to achieve viral appreciation. The conclusion here is simple – it’s easier to impress with images, but high quality textual content can impress MORE.

1. The study found that with respect to the volume of +1s and comments, static images are more likely to perform well, at rates 2-3x higher than animated gifs.

2. Animated gifs, however, are 2-3x more likely to be re-shared than static images. Taking a deeper look, the study determined 80% of reshared gifs can be classified as memes, indicating they serve mostly as a vehicle for amusement – perhaps explaining their likelihood of being shared but not as highly interacted with.

The study also looked at specific attributes of images themselves, pulling out some surprising and informative results that could be useful to marketers.

1. Vertical- or portrait-oriented images show a higher probability of getting +1s and comments than square images or landscapes.  Conversely, landscape orientation is more likely to result in re-shares.  A possible explanation is that vertical images tend to be portraits of people, lending themselves to higher “appreciation” metrics, like +1s and comments, and less to “self-representation” metrics, like re-shares.

A key takeaway is that the proliferation of +1s and comments represents viral forms of appreciation, while re-shares represent an opportunity for sharers to portray their own selves to their followers.

3. The study also looked at grayscale vs. colored images, hypothesizing that colored images produce more emotional impact while grayscale images encourage viewers with more intellectual reflection, bringing about “aesthetic possibilities.” The study found that colored images have a higher probability of gaining +1s and comments, but had no relevant impact on the volume of re-shares an image receives.

4. Looking at image brightness, the study found a strong correlation between bright images and the level of +1s and replies for a given post, with a somewhat smaller impact on volume of re-shares.  Surprisingly, brighter images actually have a lower probability of being viral, with less bright images being almost 2x more likely to be viral.  Looking at a sample set of bright images, the study discovered primarily screenshots from software programs and social networks.  The conclusion is that in such cases, the shared image was meant to be mostly informative and complementary to the written portion of the post.

5. The study lastly looked at the impact of edge intensity on the virality of posts. Edge intensity refers to the discontinuity in intensity from one pixel to another (either vertically or horizontally oriented). The study revealed, without any hypothesis for causation, that images with a high horizontal edge intensity are more likely to be viral for +1s and comments.

Differentiating between the three viral metrics is extraordinarily interesting to us as marketers, especially when we consider that “appreciation” related metrics (+1s and comments) seem to be highly correlated and move together, while “self-expression” metrics (re-shares) are much less correlated with either metric.

Redefining viral metrics into the categories of “appreciation” vs. “self-expression” is valuable to brands and can have an impact on the variety and angle certain content initiatives can take.  For instance, if the objective of a piece of content is aimed at inducing shares, reblogs, and links, the content’s focus might be better aimed at enabling  user self-expression.  In other words, users share because it helps them say something about themselves.

Conversely, if appreciation and admiration type metrics are preferable (perhaps in content related to a brand’s values), colorful, face-containing images are more likely to produce results.

Insight like this is invaluable to any marketing team looking to advance the results of its content initiatives. If you’re able to take the findings from the study and apply them to your content campaigns, you’ll have a better chance of developing strategies that are more tailored to suit your goals and your audience.

Dan is VP of business development for Fractl.  Previously, Dan co-founded content agency Voltier Digital, and has worked for nearly a decade in viral content creation and promotion. He is driven by a relentless desire to push boundaries in new technologies, creating disruptive marketing techniques that provide our clients with unexpected levels of ROI. He can be reached at dan [at]frac.tl 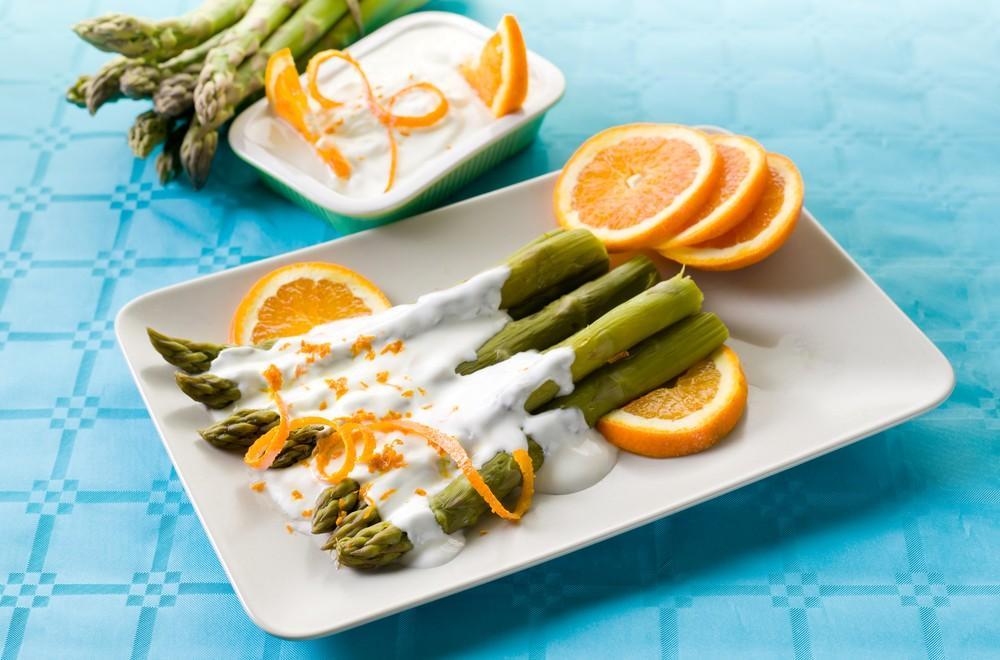 I still remember the first time I discovered The Pioneer Woman’s blog many years ago. I spent an entire day reading her posts.... 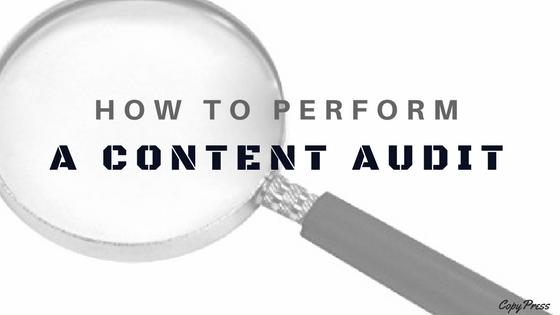 It’s easy to get caught up in the content creation process and never look back at the pieces you already shared. When you... 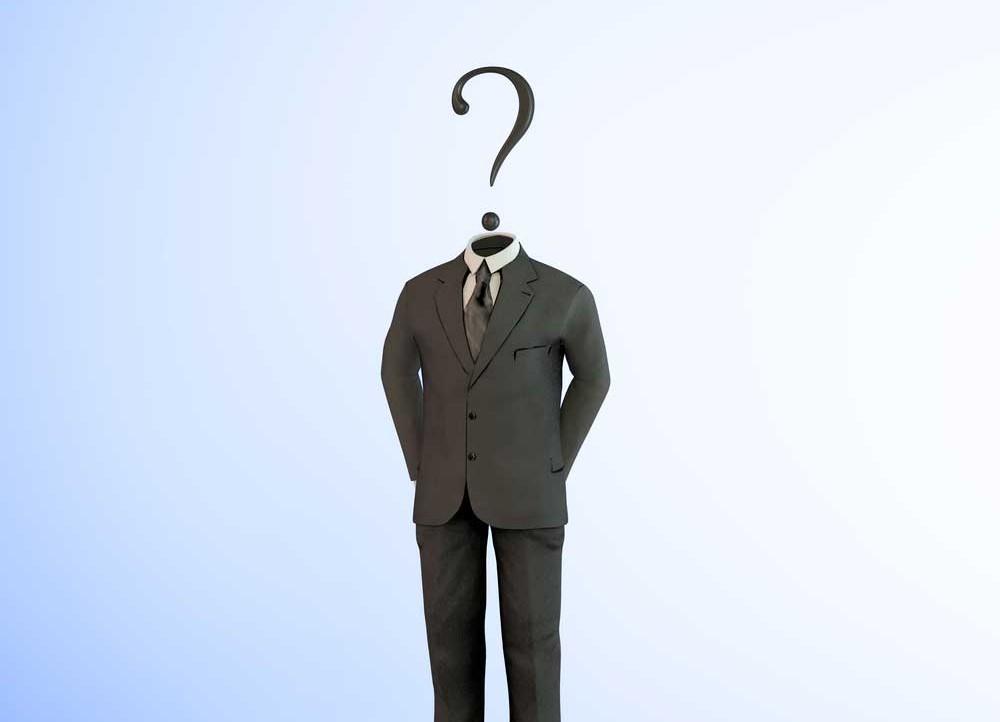 Content Creation Snyde Comments: Who Am I? The Use of Personas in Marketing

Three of my favorite writers, O.Henry, Dr.Seuss, and Pablo Neruda, all used pen names. The utilization of pseudonyms is fairly common throughout the...