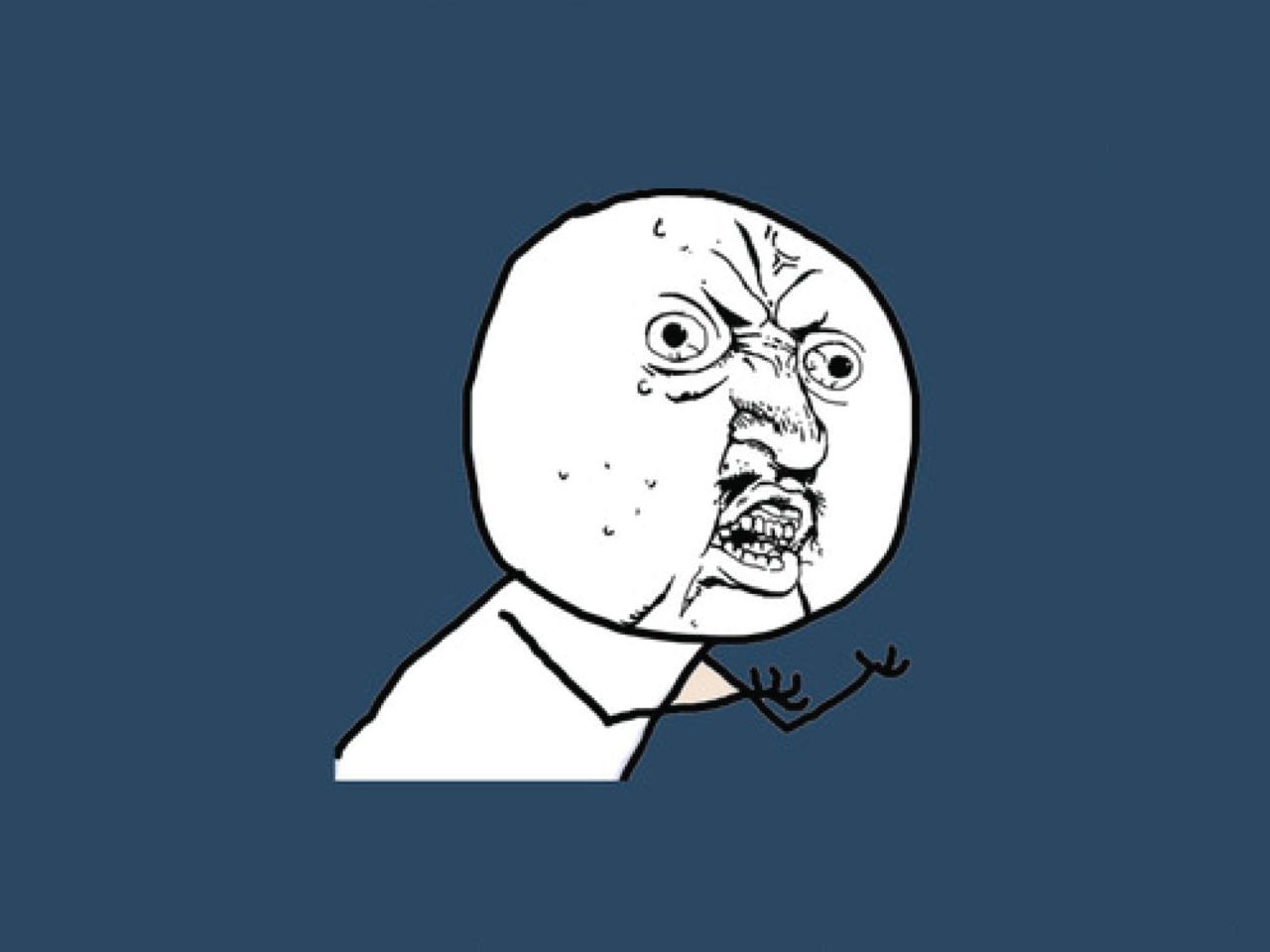 Twitter is all about the here and the now. People live tweet events, shows, and meltdowns in 140 characters or less. Mark Zuckerberg and the brains behind Facebook hate this, and are doing everything in their power to make Facebook a center for breaking news.

But at what cost?

Starting soon, we’ll be doing a better job of distinguishing between a high quality article on a website versus a meme photo hosted somewhere other than Facebook when people click on those stories on mobile. This means that high quality articles you or others read may show up a bit more prominently in your News Feed, and meme photos may show up a bit less prominently.

Personally, I’d much rather see meme photos of cats that can’t spell instead of political rants attached to articles posted by old high school acquaintances.

Facebook also plans to suggest other articles when users click and read a story posted in their News Feed. The example they use is from The Atlantic:

As much as I love memes, I work in the marketing industry, and I can’t help but get excited for what this means for bloggers.

First, these suggestions keep fans interacting with your brand. If they clicked on an article once and then bounced off of the site after reading it, they might come back ten seconds later when they see a suggested article that looks interesting. This is a second chance for blogs and websites to draw in fans and build loyalty.

The second bonus point for this algorithm update is the potential for outreach and audience building. Let’s use the example above. If I had never heard of the Washington Post before, but closely followed The Atlantic, I would be exposed to this new site due to the suggested stories. Facebook is doing the Facebook marketing for you. Users who are interested in your industry and who follow your competitors can be exposed to your relevant content. The best part is that it’s already something users are interested in. Let Facebook do the work.

Facebook wants to be a hub for discussion. When Nielsen started factoring Twitter into its TV rankings Facebook started creating its own measurements. It took Twitter’s hashtags and now it wants to take its news. Mark Zuckerberg wants it to be where everyone immediately goes to talk about anything and everything.

But Facebook is kind of already there. 35 percent of smartphone owners check social media before rolling out of bed. Plus, smartphone users (more than 56% of the general American population) check Facebook roughly 14 times a day.

Turning Facebook into a News Source is akin to Michael Jordon switching from basketball to baseball. It wasn’t too far of a stretch for him to pick up a glove, but he was better off sticking to what he was fantastic at.

A better metaphor might be MySpace: it rebrands itself every few months and tries to make users treat it like the next greatest thing in the music industry. However, very few people see it as that. They see it as the site they wasted their time on in 2005. No amount of rebranding will change that.

Facebook has a long way to go before anyone will see it as a breaking news source, but if the algorithm update is done right then users might start thinking it’s as a site where friends share interesting, high-quality articles

Just as long as they don’t completely kill off the memes.