Formatting Cheat-Sheet for Exhausted Editors: From MLA to Chicago and Back

It’s late at night and you’ve already pulled four 12-hour shifts this week. Yet, six more articles are waiting in your inbox and all of them are due tomorrow morning. Unless you want to frustrate valuable clients and make your boss angry there’s no choice but to pull an all-nighter. When you’re this tired, and Friday is so close that it’s distracting, you might need a little help.

Thus we present the Formatting Cheat-Sheet for Exhausted Editors. It covers all of the popular formatting choices and the essential differences that must be remembered (yes, even when it’s three in the morning).

Personally, I love MLA. It’s the artsiest, most elegant style, which makes sense because it’s used for the liberal arts. Here are some key elements to remember while editing in MLA:

APA can be a little technical and dry if the writer isn’t careful. Of course, it’s meant to cut through the nonsense and make the text more impactful. Here are some of the key details to remember if you’re using APA style:

Here is an easy, free guide to APA by APA for people unfamiliar to it.

Chicago is growing in popularity online because the average writer prefers it. That’s not to say it’s dumbed-down by any means: Chicago is just more accessible for readers because it’s less stylized. Here are a few things to remember when you’re using Chicago:

A Note About Other Styles:


This style is specific to medical fields and some biology journals. It’s rarely used in any SEM/SEO-related writing.


This style is often used by college students. It’s much less common outside of higher education than formal styles such as MLA.

While most articles online are done in the three classics (towit, MLA, APA, or Chicago), there are subtle differences applied online that must be observed.

Exhausted editors have a hard enough time just staying awake after along week of reading. Anything that makes work easier is worthwhile. What essentially needs to be remembered is that consistency is key: titles should always be in italics or in quotes, and internet should always be capitalized or not.

Share your time saving tips with other tired editors in the comments section, below.

All businesses should be keeping an eye on what their competitors are doing in regards to marketing. What your competitors do or fail... 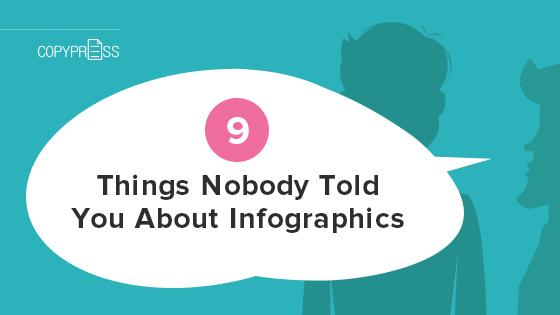 If you are involved in marketing your business, or would like to engage with your audience better through visual posts, you need to...