Go After the Wrong Kind of Attention, If You Dare

Today we’re going to discuss what makes good press for your blog. If you’re a staunch believer that all content must be pure and clean, the first part is for you. I won’t make you see the other side of blog content. But if you want to be a little edgier, stick with me and we will go over the pros of going after “bad press.”

For those who are too afraid to take a risk, let’s review some of the cons of going after bad press. Buckle your seat belt, put on your helmet, and get ready for some responsible advice.

If you rely on raunchy tactics to get your image, product, or name out there to your industry or the world, you’ll get exposure, but the brand recognition will conjure negative emotions and images.

Relying solely on offensive material or branding is going to turn you into a person everyone loves to hate, without even really knowing where you came from in the first place or what you were trying to market or sell. Do you really want your mark on the industry to be black?

Bad press is only “good press” for so long. If someone really thinks they can keep their reputation alive and well with shock then they’ll soon find themselves isolating their fans.

When you’re up and coming in the spotlight you might start letting things “slip” because your name is not in the headlines that week. But how long can you keep doing that? People eventually are going to stop caring. What else is new? So and so removed another article of clothing… No one is going to care about all that bad news if it’s old news.

Anger and negativity is a huge turn-off for most people. The fact that someone is doing something negative to get attention brings to mind the middle school efforts of attention seekers. In fact, it’s even psychological:

When a child is not able to get attention from his or her primary caretakers, he or she will do what kids do and act out by saying or doing something that creates some drama. Children do this because negative attention is still attention.

The whole “I’m so edgy I’m coloring outside the lines” routine is just immaturity at its finest to get attention from anyone for anything.

If you think your blog is going to get more hits with only negative reviews in hopes becoming the Perez Hilton of your industry then go for it. That kind of popularity comes with a price.

Alright, all the goody two-shoes can stop here. You’ve read your section about avoiding the temptation of bad publicity and can go on your way.

But for the rest of you, take the blue pill and see how far the rabbit hole goes.

Here is why being offensive can be a good way to get someone’s attention.

It gets people talking and everybody loves controversy. Debates keep the topic alive. If everyone agrees with something it’s no big deal.

Making outlandish statements and claims will keep your name and your cause in the headlines. Saying something drastic about breast cancer might encourage people to check your facts and do their research. Arguing with major figures lets your side of the story be heard. The squeaky wheel gets the grease.

From the Association from the Psychological Sciences:

People usually think of anger as a negative emotion, but anger also has some positive features [and can] motivate people to go after something. People are motivated to do something or obtain a certain object in the world because it’s rewarding for them.

When your favorite sports team, politician, band, celebrity, friend on Facebook, etc. is being talked about negatively, you feel the need to get involved and put some effort into the situation at hand. Whether it’s simply sharing the story, commenting on it, or making others aware of it, you are helping the bad press scenario gain more coverage. Boom, did you even realize you were fueling the fire?

This is why bad press is good press for whomever or whatever it’s focused on. It’s getting the press it deserves through your active involvement and “anger.”

In the end all press is good press, but just like everything else, only in moderation. Relying solely on bad press like the Lohans, Hiltons, Cyruses of the world is truly the mark of a dying star – figuratively.

As long as the boundaries can be pushed there will always be bad press. If you need to rely on it to get your hits and views just make sure it’s at least something worth writing in the first place. 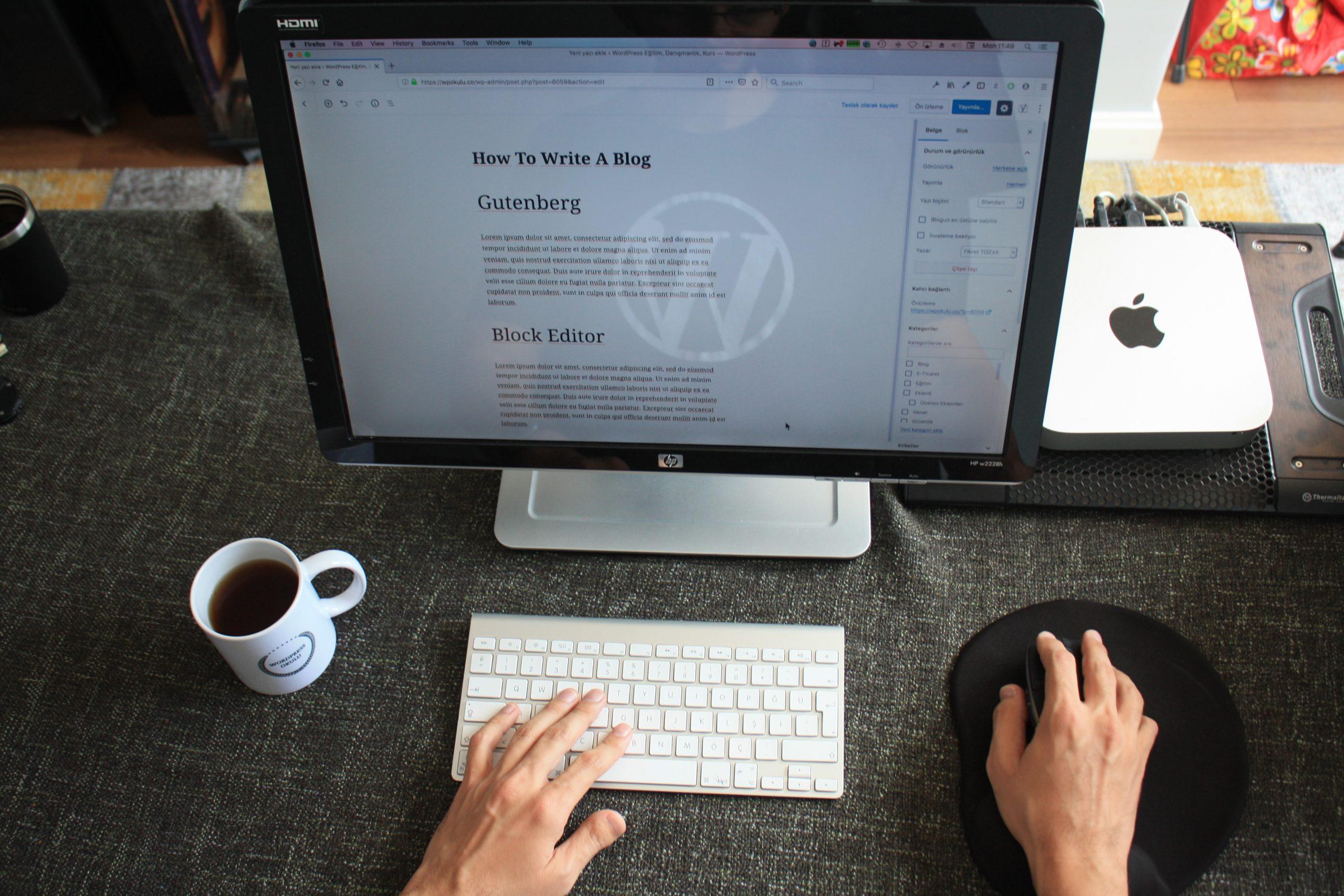 Most corporate blogs drone on like the professor that put you to sleep during 2nd period Economics: “Introducing blah blah blah…innovating blah blah…ground... 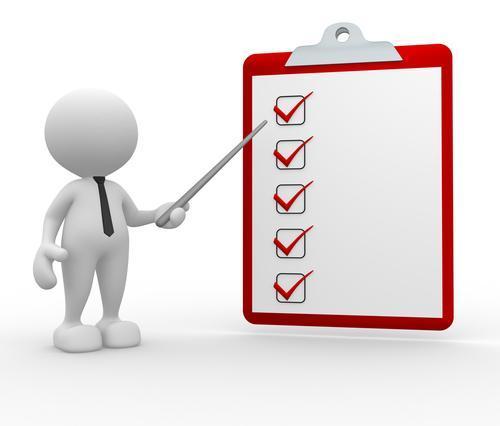 Infographics are becoming one of the most popular ways to share information on the internet. Many readers are no longer interested in actually... 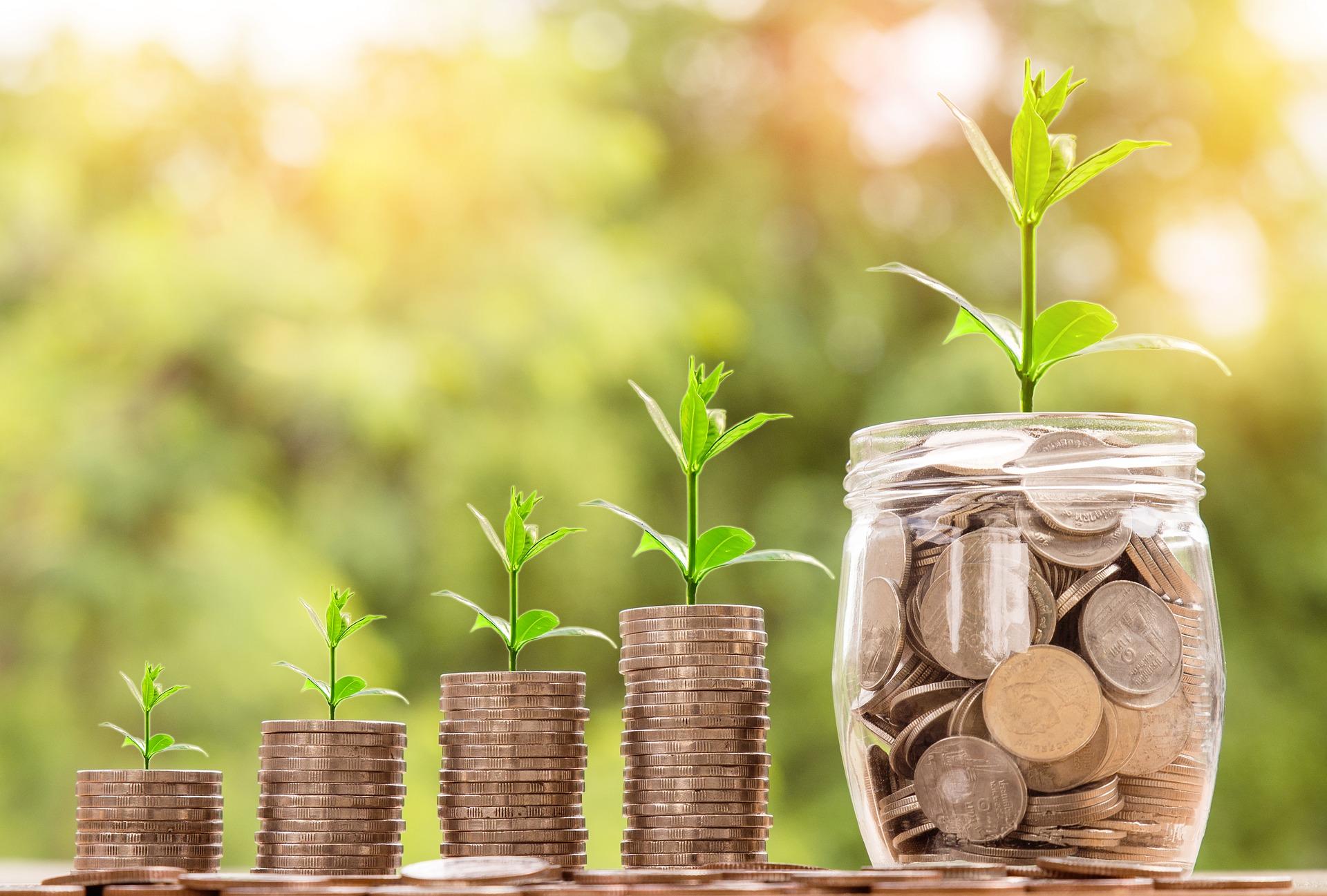 It’s one of the most fundamental questions for any business: how do I scale up what I’m doing without losing quality? That question...