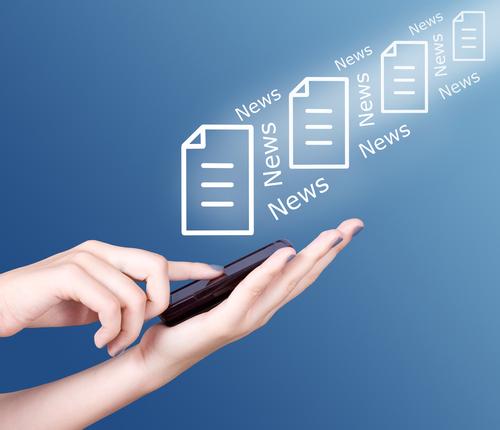 For those who believe it’s never too early to create Black Friday game plans, allow me to propose an alternative location to camping outside an Apple Genius Bar or Best Buy: The Google Store, coming to a “metropolitan area” near you.

As more and more industries move to sell their products online, Google is moving in the opposite direction and taking its products to the streets. Google has had physical locations where customers can test products since 2011, but the stores that are opening in 2011 are going in a whole new direction.

Currently Google has booths in Best Buys and Dixon’s throughout the US and UK. The booths serve to let buyers test drive Google products before purchasing them through the Best Buy system. Their main objective is to educate rather than sell. With the stand alone Google Stores, the company can establish sales quotas and gather concrete data about the buyer experience.

Critics are lining up to raise their eyebrows in skepticism and offer suggestions for the design of Google Stores. Microsoft and Apple already have physical locations, isn’t Google just playing follow the leader? Something about an overly sleek shape with knowledgeable geeks where tech lovers can hang out and try products sounds all too familiar. Chris Matyszczyk of Cnet provided a great alternative:

“Instead of the now almost clichéd clean lines and permanent white, [Google] should make its stores look like excitable, sophisticated college playrooms, where books about dragons and vast Hulk hands are lying about and episodes of “Star Trek” and “Game of Thrones” are playing on huge screens.”

As Google Stores begin popping up across the US, online businesses will be following the thought leader and considering the benefits of increasing physical representatives for their products. Companies are continuously pulled in a tug-of-war battle between becoming fully automated businesses and keeping the personal touch. In fact, 24 hours before Google’s step towards face-to-face sales Twitter and American Express formed a hashtag-to-purchase partnership.

Google’s stores don’t provide a final answer in the battle between personal and technological, but they do bring up an important business lesson. Google’s research showed that 80 percent of laptop sales come through stores because people like to play around with products before they buy them. Google knew that if it wanted to connect with the 80 percent, it should create physical locations. At the end of the day it doesn’t matter if the Google stores are exact Apple replicas, they listened to their consumers and worked to meet their needs.

Many people believe that Blackberry’s downfall started when it stopped innovating and started playing catch-up with Apple and Android. The same argument is made with Microsoft’s Bing. It’s not as successful because it was solely created to follow the competition. Do you think Google’s move to physical locations is a natural stepping stone for the company, or a reactive move to stay competitive in the market?