How Much Will Yelp Reviews Help Yahoo? 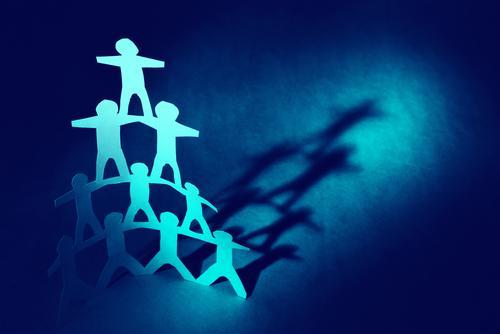 Marissa Mayer has been a household name to almost anyone who follows business news. Since she joined Yahoo as President and CEO in July 2012, Mayer has purchased several businesses, revamped Yahoo’s advertising platform, and restructured its internal staff. She is trying to restore Yahoo to its former glory, and that’s going to take more than minor acquisitions – it’s going to take search market share.

Over the weekend, the Wall Street Journal reported that Yahoo will be forming a partnership with Yelp to improve local search. Users will see rated results, photos, and recommendations within their results. Someone who searches for Thai food would see the top Thai restaurants in their area.

In the wake of this news, both Yahoo and Yelp have declined to comment. The story comes from a “reliable source,” from someone who attended an employee meeting at Yahoo on Friday. The source reports that Yelp results will start appearing in the next few weeks.

If you just can’t wait to see how it turns out, however, you can simply use Bing. Microsoft is already incorporating reviews into its results and driving traffic to Yelp’s site.

Build Your Own or Form a Team?

The WSJ mentioned that Mayer was involved in Google’s (failed) attempt to acquire Yelp in 2009. There’s no doubt that the site has grown in the past five years, and has evolved from acquisition prey to a valued partner of Yahoo.

Google, meanwhile, has been building out its own ratings and review system. Ratings and reviews are built into its Maps system, making it a competitor of Facebook, Foursquare, and Yelp.

There is a serious saturation of local business review websites on the Internet, and it only makes sense that Yahoo would decide to work with an established app instead of forming its own. These results will provide users with significant reviews instead of asking them to start reviewing and commenting on the places they go. It’s giving rather than taking.

It goes without saying that Google is dominant in the search market. It owns 67.3 %, while Bing has 18.2% and Yahoo trails with 10.8%. Google has the traffic and resources to build its own review system. However, it’s not totally infallible.

If Yahoo wants to pull from Google, then it will want to highlight Yelp’s brand as much as possible. Google Maps helps users get from point A to point B, but it doesn’t have the weight that Yelp has in terms of reviews.

Furthermore, if Yahoo wants to pull from Bing, then the familiar format of included Yelp reviews will make the transition easier. All it takes is a few percentage points to tie for second.

All of the Chess Pieces are Coming Together

Mayer has been carefully aligning Yahoo’s chess pieces over the past couple years. What seems like a small move of a pawn or a knight might be a killer move in the future. So what do you think? Can Yahoo regain its reputation and popularity, or will we always see it as a purple, emoticon-laden eyesore? Has Mayer already brought it back? Did Yahoo ever lose it? Sound off in the comments.