Getting flagged as a spammer (intentionally or not) is the easiest way to lose your online credibility. No one likes to receive spam and they especially hate to be bothered by it on Facebook or Twitter. If you have been wrongfully flagged as spam, or are thinking about entering the social media sphere as a marketer, read on to know what each site defines as spam and the best ways to avoid having this social nightmare happen to you.

Facebook is the number one social network in the world. It’s estimated to have more than 750,000 visitors daily. On their home page, like most other social media sites, they have a community guidelines section that defines acceptable and unacceptable behavior. In these guidelines it clearly states that “it is a violation of the Facebook Terms to repeatedly send the same message or make the same post because this could be considered spam or harassment.” This also includes sending bulk messages. They also state that sending someone a friend request that you don’t know personally or posting the same link multiple times on someone’s page is considered spam. Further in their community guidelines they list the following as being “abusive” and unacceptable behavior on their site:

These are the main ways to be labeled as spammer, to learn more about other guidelines like hate speech and racism, visit Facebook’s Community Standards.

Twitter was introduced to the World Wide Web in 2006 and increased the amount of its users to over 500 million by 2012. Twitter is the perfect platform for spreading information rapidly with over 400 million tweets getting published daily. They have very strict rules on spamming and will quickly stop you from tweeting if they suspect you’re a spammer. For example, if you try to tweet a link that is flagged as being suspicious, malware, or unsafe, they will block it from being posted.

If you are looking into developing an application or program that utilizes Twitter (Instagram for example), they will monitor what is coming from that as well.  There are some people who develop programs just to use platforms like Twitter to spam people or hack their accounts. If they start to receive user reports or notice that spam is stemming from a program, they will reach out and try to remedy the situation. If it continues, they will ban your application from the Twitter ecosystem entirely. Here are a few things they look for in spammers:

Those are just a portion of what Twitter considers spam. To find out more view the spam section of their guidelines.

Pinterest is one of the new kids on the (social media) block, and was introduced in 2010 by Ben Silbermann. It was originally an invite-only site and Silberman personally invited the first 5,000 users himself. Once the site gained more credibility, users were able to request to be invited. Soon 48.7 million users were pinning their hearts away.

This site allows people to post content (i.e. pins) which goes into a huge dashboard for other users to find and repin to their own boards. Unfortunately, some pins were being disguised to look like they directed to an authorized website, but then brought users to a spam site when clicked. The Pinterest team quickly discovered this loophole and set up their spam guidelines.

Find out additional information in their user agreement.

LinkedIn is becoming the best way to build a professional reputation on the internet. Their premise is based on the 10th degree theory, that everyone is connected to the 10th degree. LinkedIn allows you to connect with people you know and lets them connect you with people they know, ultimately building your network. This platform is most commonly used for business professionals who are looking for jobs or keeping their resume available for other LinkedIn users to see.

There are a number of ways people can spam on this site, and the spammers are often very misleading. The easiest way to be flagged as spam is to ask to connect with people who don’t know you. They can immediately reject the invite and mark you as spam. If you too many people flag you, your account will be restricted or closed. (For an alternative to connecting with people outside of your immediate network, find a mutual connection and ask them to introduce you.) Some other ways to be marked as spam on LinkedIn are:

This is a small list of the ways you will get the attention of the Linkedin spam watchers. You can see a full list in their user agreement.

What do you get when you roll all of the previous social media sites together into one? The answer is Tumblr. This is a blog-inspired platform that allows users to post, like, reblog, connect, and basically do anything else you can imagine. You are able to post images, videos, written articles, quotes, and audio for others who follow you to like and reblog. This site was created in 2006 and today has over 108 million users. Tumblr has been known to contain a large amount of pornography which begs the question as to how the creators determine what is spam and what is not. Tumblr provides a full list of guidelines and defines the following behavior as spam:

Using social media is a great way to build a reputation for yourself or your business. Being labeled as a spammer on these sites is a quick way to gain a bad reputation and lose access to your social networks. When in comes to aggressively promoting your brand and content: if in doubt, check the spam guidelines. These guidelines are created to protect all of the users; by following each social networks’ rules  you will have the opportunity to gain the visibility and engagement you seek without angering your friends, followers, clients, or colleagues. 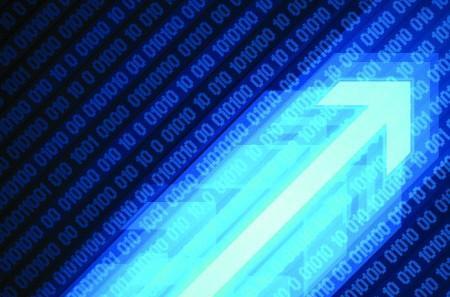 Getting online content to “go viral” is not an exact science. There is no special equation that when followed will work each and... 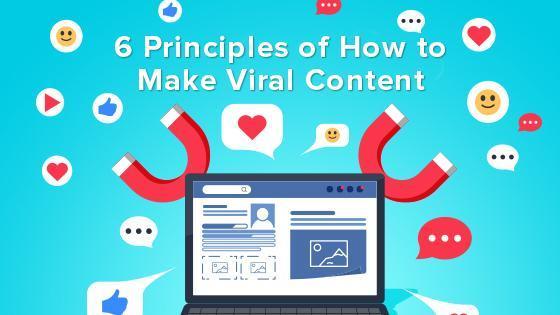 What makes content go viral? That’s the question Jonah Berger, a Professor of Marketing at The Wharton School, asked himself. His research led... 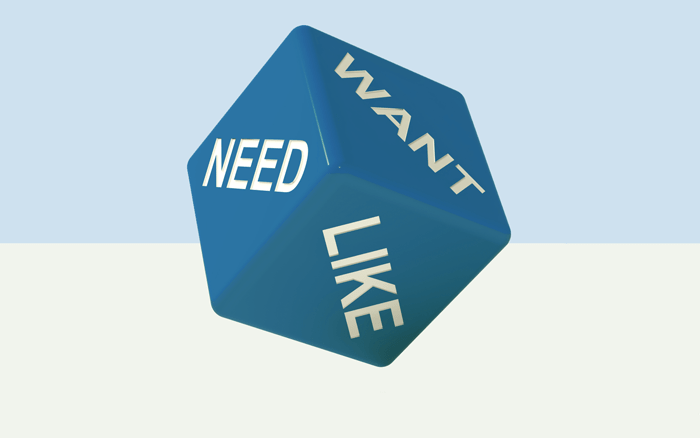 “Create a Need or Want.” This was one of the suggestions I gave at a recent conference. When you are trying to convince...