It’s been a minute CopyPress readers. The last time we talked was over a year ago, about using content to win at ORM. Since then I’ve founded an influencer marketing network named Intellifluence and went from being a CopyPress employee to an advisor and proud CopyPress partner. Everything comes full circle though, and so I am sitting here before you, keyboard clacking, with fresh perspective on just how tightly connected content marketing and influence is.

The concept that I think is worth discussing is buyer influence, and how the right writers can make all the difference for you. For the sake of being transparent, this isn’t necessarily a new concept; Dave Snyder pioneered using social outreach as a means to find the best writers possible for connections campaigns. It is just really, really hard to do at scale for big clients.

In order to see how this all works, we’re going to need a few things:

What is your product?

In most cases this is probably going to be pretty obvious, but it isn’t always the case. There are certain industries that can sell in only some states, products that have age restrictions, or in the case of the example I just now randomly chose, the product might be rather expensive…like high end guitars. If someone at Guitar Center reads this post, hit up a CopyPress sales rep because we’re going to lay it all out.

Ah yes, guitars. You want to sell guitars. And not just any guitar; you want to sell one of the face melting line of 2015 Gibson Customs which retail for $10,000. Obviously, it’ll be a stretch to try and give a free product review in order to sell some, so you’re going to need to think. Let’s see who your buyer is.

There’s two probable buyers: musicians and people with money to spend. Often these two personas are indirectly correlated, but for the sake of making this easier, let’s pick the “money to spend” persona. This persona comprises of people with a high disposable income and affinity towards listening and playing music. These individuals may not be professionals, but they enjoying shredding after a long day at the office.

In picking a buyer persona and understanding that you want to ultimately sell more of those Gibson’s, you are inadvertently stepping into your campaign goal, but not quite.

If you didn’t have a goal for running a content or influencer marketing campaign, I’d cry a little bit and suggest you reconsider. But you do, so we’re ok. The end goal is to sell those Gibson’s, but that isn’t the campaign goal – the campaign goal is to build brand loyalty to your store, but bringing in new customers with the capacity for buying a Gibson.

Say whaaaaaat? I know it might sound complicated, but the goal is to perform a series of actions that bring in Guitar Center customers on a lower priced product, and then with superior customer service, get them to buy your big ticket Gibson in the future. More clear? This is where influence and drip campaigns come into play because your goal is to generate content that is shared in such a way that the reader is your intended buyer. But wait, there’s more!

I have to assume you know your sales data. For sake of my sanity, let’s say that after looking at all items under $50, the product with the highest correlative future purchase on high end guitars is a Musician’s Gear Music stand…and it just happens to be on sale from $99 to $50 for the time period in which the campaign runs.

If you have your paperclips handy, that’s good. No, we don’t need them now. You might later though, because with any campaign comes the possibility of needing to MacGyver out of a bad situation and turn it into a late 1980’s action sitcom.

Find some sharers and writers

Every company has a little bit of secret sauce when it comes to this part. CopyPress has 10,000 times the network size you might have, with the ability to immediately ping the community database to determine if the appropriate potential influencers exist and can get a head-start. I’ll assume you don’t have that though, so what we’re going to do is go into Buzzsumo and do some queries.

Wait though, what queries Joe? Yes. Thank you for asking. The question here becomes whether we want to employ aspirational influence (i.e. celebrity endorsement) or peer influence (i.e. other guitar lovers w/ disposable income) in order to meet your goal. In a perfect world we would employ a compulsion marketing technique, starting out with aspirational influence to whet the appetite of a potential buyer and then close the deal by following up with a heavy dose of peer influence. The idea there is that while we all want what our heroes have, we feel that we need what our neighbors have; the combination is a compulsion…and difficult to resist. 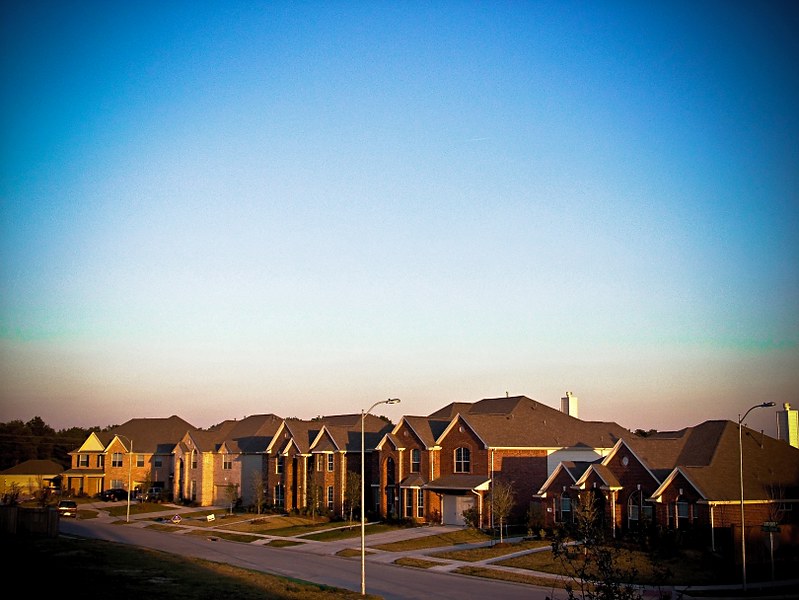 Image via Flicker by owlpacino

For this campaign though, with a somewhat constrained budget we’re going to rely more on peer influence. Within your social influence finding tool, you will find yourself doing queries on a variety of  topics like “amateur guitar”, “Gibson 2015”, etc. If you struggle with keyword research, I find SpyFu is always handy, as it returns a large number of commercial phrases used in ads, which can be parlayed into social queries.

While you are looking for individual sharers of information you need to find someone to start writing up the reviews you need, so you can go to Ahrefs and use their content explorer to see which topical pieces are doing the best. There’s a side effect to this approach: links…old SEO Joe would have focused on just the links, but by focusing on the overall influence campaign you’ll get some links to.

This is the hard part, requiring a lot of time, patience, and money, but is still pretty easy to explain.

By now, if you’ve followed the steps and deployed out content about the music stand, followed by relevant social shares of those posts and product reviews from the same channels as the first posts, then you most likely received some sales. Being the smart marketer that you are, you had a landing page setup specifically for this product and maybe a little bit of homepage real estate for it as well, in case your target decided to enter the funnel via Google or Bing instead of clicking through.

What now? You have a custom campaign that you need to run. There are a near infinite ways that you could run the drip campaign, but since I’m the one with a keyboard…okay, you have one too…but because I’m writing this, here’s what my recommendations would be:

Can you see why I told you to keep the paperclip handy? There are a LOT of moving pieces involved, and certainly you don’t have to be able to master every aspect in order to have fantastic results. Just by connecting to the right writers for your topics, you’ll get some sales that might convert later in the up-sell cycle to a bigger ticket item; just by finding the right influencers you might be able to get even more mileage out of your reviews. The more steps of the process you can chain together, I assure you, you will be happy with the outcome. If you’re at a brand with budget and need some help, talk to CopyPress – they rock at this sort of thing.

Thanks for reading along CopyPress readers; until next time! 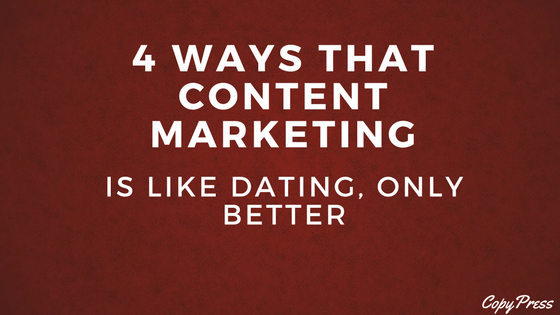 For many people, dating is not pleasant. Dating involves putting yourself out in the dating world for strangers to see, but it can... 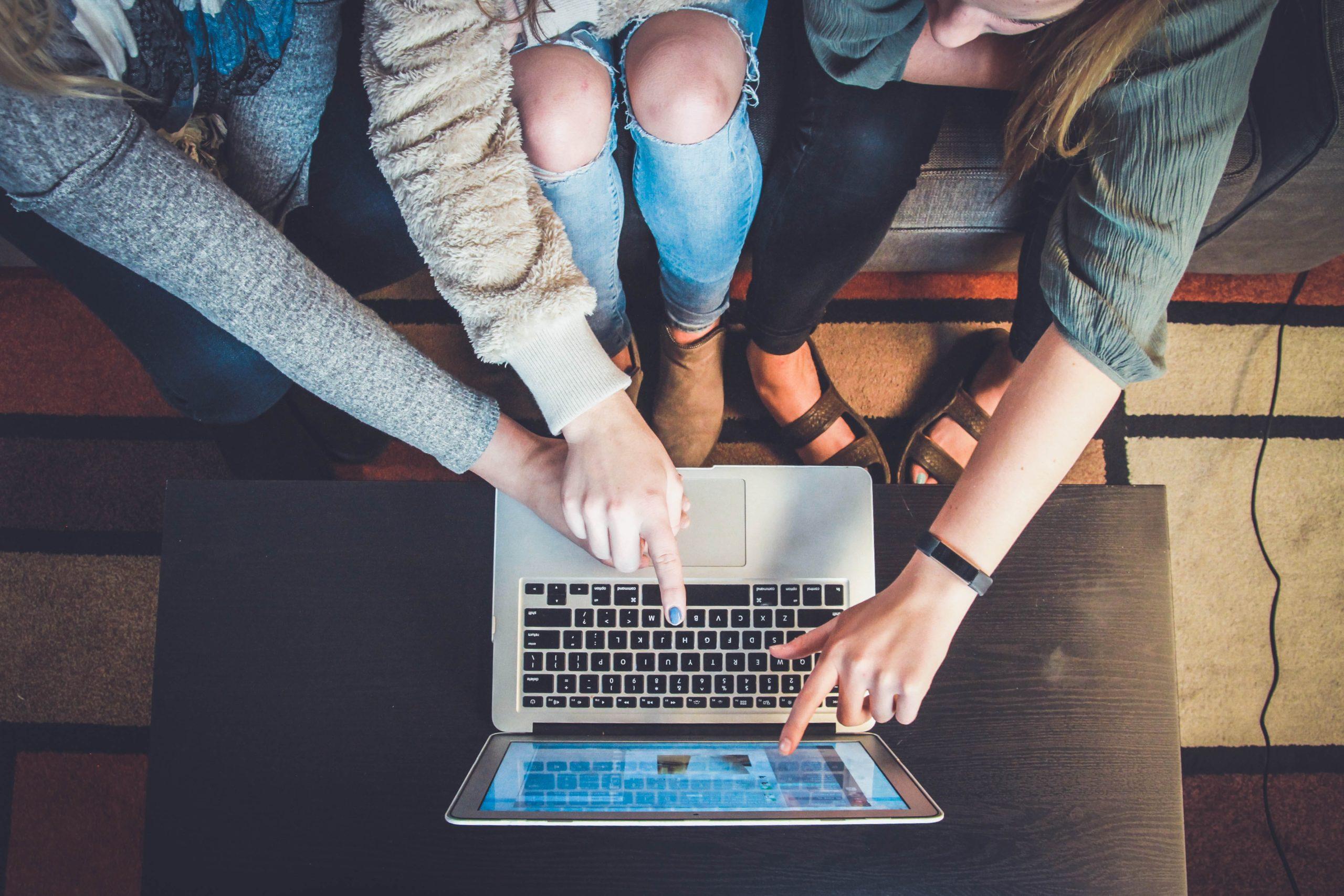 First-time guest bloggers have a lot to keep in mind while writing an introductory blog article. It’s easy to accidentally step on the... 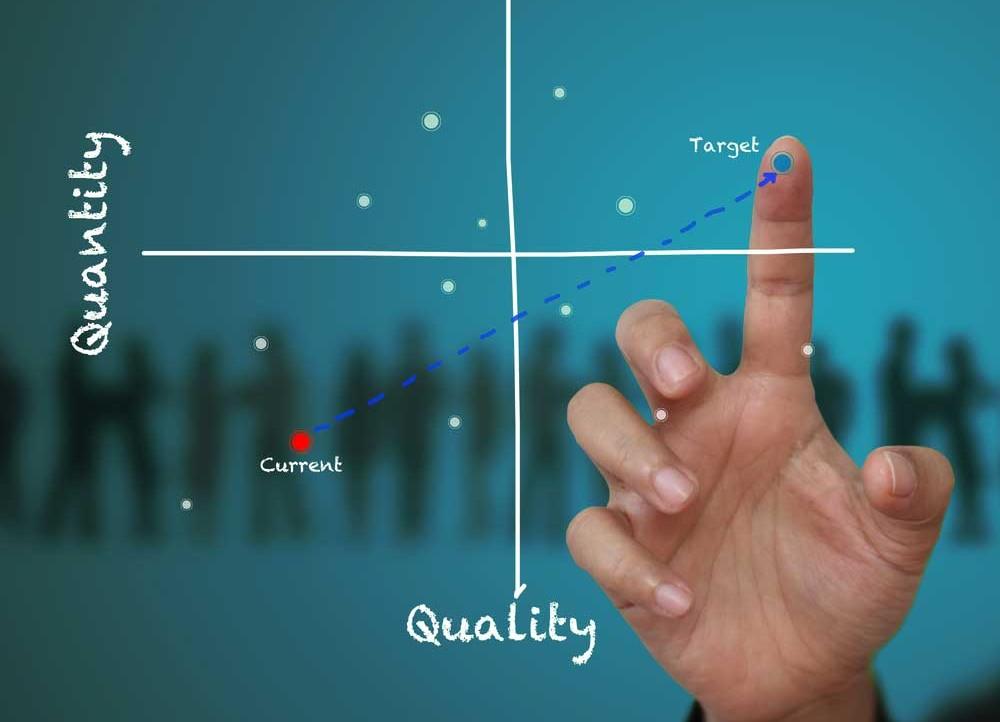 Freelance writers are as unique and special as snowflakes. That is, unless you don’t take the time to develop and nurture their...