If You’re Not Seeing an Increase in Mobile Traffic, It’s Probably Your Fault 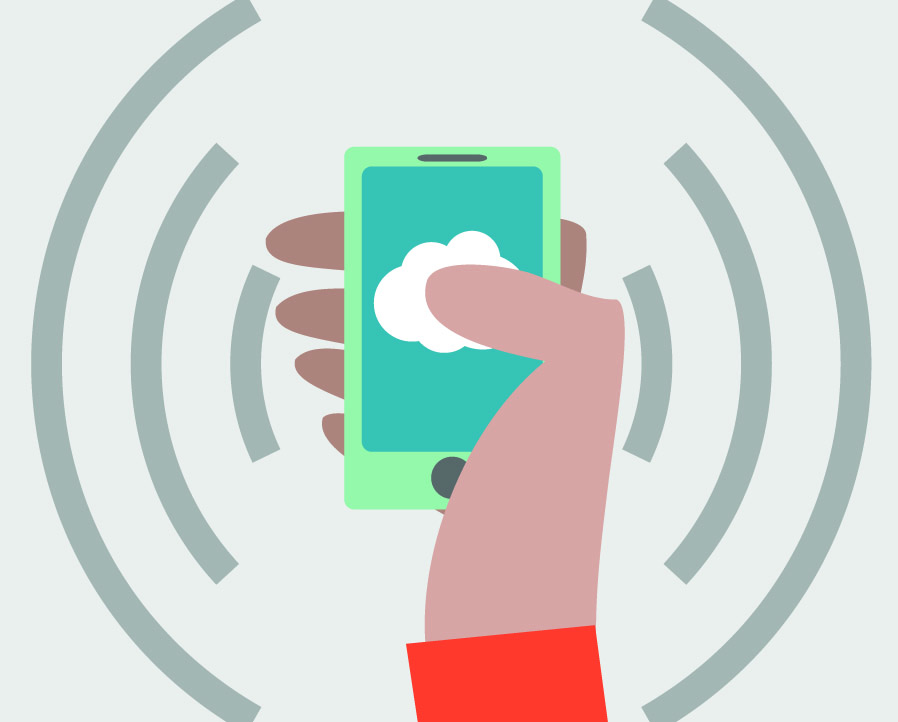 While that is an impressive statistic by itself, Google put the rapid growth into perspective by comparing mobile use in previous years. Mobile accounted for 40% of YouTube traffic in 2013, 25% of traffic in 2012, and 6% of traffic in 2011. Those increases are staggering.

It’s too cliche to say that the mobile era has arrived, because it has already settled into the party and is drinking its second cocktail.

Google can pat itself on the back and pop the champagne over a successful product and app, but in actuality, mobile as a whole has been increasing over the past few years. Very few developers and industries have been left out in the cold.

However, the top 500 mobile leaders don’t match up with the Fortune 500. Only six percent of Fortune 500 companies have sites that meet Google’s requirements. Furthermore, e-commerce only accounted for 6.6 percent of total retail sales in 2012. If the big guns don’t care, then why all the fuss?

Mobile is where the consumers are. A study from AdWeek last year found that 72% of consumers expect sites to have mobile-friendly sites. It also found that in the next ten years, mobile retail sales should increase from that paltry 6.6 percent to a strong 20 percent. The only thing holding retailers back from m-commerce profits is themselves and their poor mobile presence. The consumers are willing, but the companies are weak.

Even brands that have strong mobile sites can shoot themselves in the feet by not keeping mobile in mind throughout their marketing efforts. Yes, I’m talking about your e-newsletter.

EmailMonday reported that 24% of companies aren’t optimizing their email for mobile and 80% of consumers find it harder to read marketing emails on their phones instead of their PCs.

Your email subscribers might not be as forgiving as you think they are: 70% of consumers will just delete a message immediately if it’s hard to see and read on their mobile devices. In short, if you think your readers are saving your messages to read later on their PCs, you’re wrong. This hurts not only your CTR, but also your sales.

You’re Only Hurting Yourself

56% of Americans have smartphones, and that number is only going to increase. Consumers expect companies to have a mobile friendly site and email presence and will take their business elsewhere if they don’t.

Everything mobile is on the rise: use, video, commerce, communication. Now is your chance to lead the wolf pack, lest you get trampled on and left behind.