What’s boiling this week? Well, it has been an action-packed week for the online marketing world as a range of new, hot and trending topics have come into picture. This article covers important industry news on Internet Marketing for this week! Check out these highlights.

Keywords of Logged In Users No Longer in Google Analytics

In a move that may have some users scratching their heads, Google announced that keywords used by searchers who are logged into Google will be hidden due to privacy issues. This doesn’t mean that Google will remove all keyword data in their Analytics as higher traffic keywords will still be visible, but this does pose a challenge for SEO practitioners who may want to know more about keywords pertaining to their own target markets. Google will still provide a top 1000 list of keywords every month through Webmaster Tools though, so it shouldn’t be a total loss.

Google Buzz and Other Services Being Terminated

It seems that Google may have hit some roadblocks in their quest to take over the social media market as some of their services will be axed in due time. Google Buzz, Code Search, University Research Program for Google Search, iGoogle social features, and Jaiku will be terminated effective on January 15, 2012. Of course, failed experiments are merely stepping stones towards success. Google Buzz is the biggest one to get the chop as it was long considered to be a flop due to the competition’s stranglehold over the market. Google is set to expand its efforts on Google+ and a new online music store.

In an effort to help users and developers get the most out of their websites, Google has launched new Analytics tools to help give people a clearer view of website visitor activity and other related data. This would be most useful with fine-tuning a website’s SEO in order to laser in on a target market much more effectively and potentially bring in more web traffic. Flow Visualization is set to give users a clearer picture of all the data that someone in online marketing services needs to understand customers more.

In an age where blogs and user-generated content takes precedence, it’s hard to keep track of one’s reputation. Small businesses tend to take the fall for mistakes due to inadequate information or just being overwhelmed by the stress of today’s online market. Customers trust the opinions of fellow customers, so it is crucial that you maintain your reputation by pleasing as many of them as possible. This is where the concept of reputation management is crucial for small businesses that are aiming for success online. Being near the top of the SEO success pyramid, reputation management is one of those things that separate those who are breaking even from those who are earning profit.

The Internet has been abuzz with responses to Google’s decision of hiding search referral data with a new SSL, sparking near-violent reactions from the SEO community. Google’s reasons have mostly been with security issues, people have been debating about the impact that this move has on online marketing, calling it a big blow to the industry. Petitions have been initiated to keep Google from continuing with this action, but there are little to no signs of the search engine giant stepping back.

Recently, Google+ has been adding more features in an effort to become more competitive in the social networking market, with its biggest rival being Facebook. These features include the Creative Kit, Ripples, and What’s Hot. The first one is a feature for editing photos with various filters to customize them on-site. The second one, Ripples, is a visualization tool for public activities in Google+ like shares and comments, enabling users to see what they’ve done so far. Finally, What’s Hot can be found just below new posts to show trending posts at that current moment. These features should add more to the overall user experience on Google+. 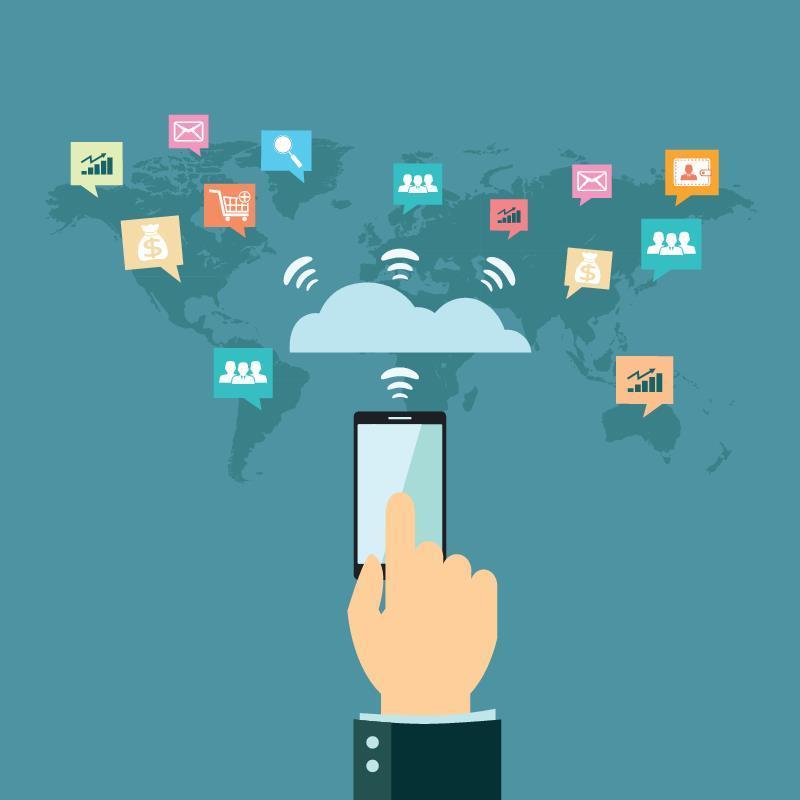 Need rich media content? You’ve come to the right place! Click to get started! One of the most common questions potential clients ask... 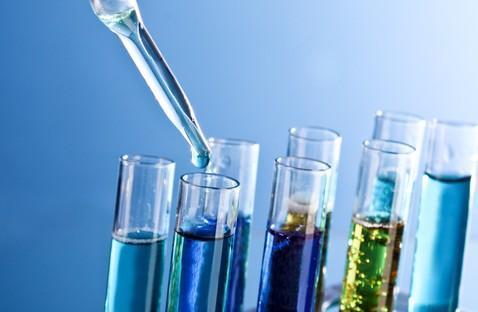 Content Creation 4 Characteristics of Viral Videos & Brands that Use Them

Some of the most unlikely videos go viral because they’re just great videos.  You never know when someone will capture that unbelievable, candid... 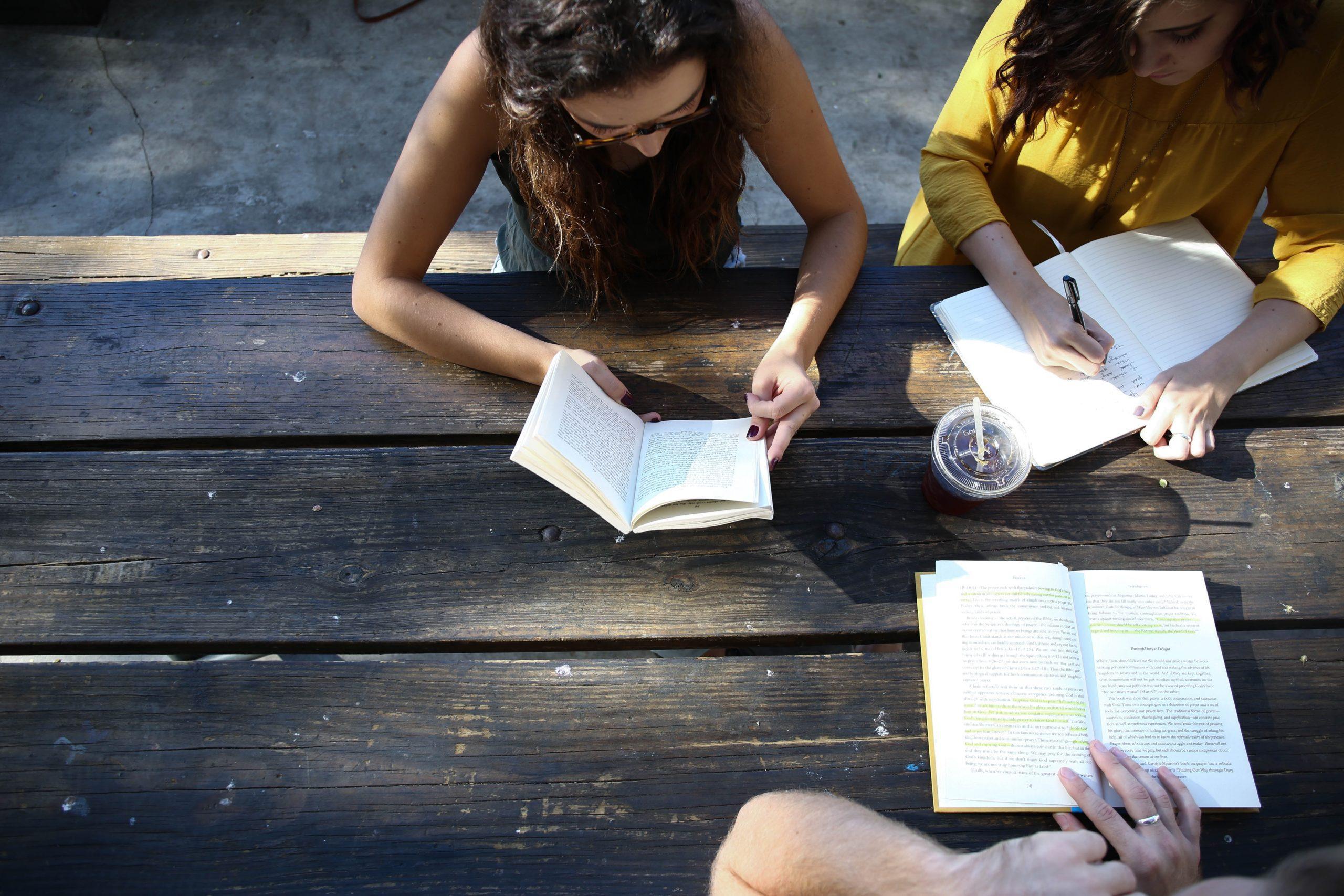 Once a blog article or piece of sharebait is completed, the revision process can be more difficult than starting from scratch. As a...