The holiday spirit is indeed in the air these days. In this season of cheerful giving and unabashed receiving, we are more than blissful to give you the latest updates and events on online marketing. Whether you’re a member of an online marketing company or merely a devotee of Internet marketing, this week’s dose of insightful information is our holiday gift to you.

Film and photography buffs and mobile gadget fans will definitely go gaga over Google’s new update on its movie and image search function for mobile devices. A movie info scrollbar, Google’s new element for its movie search results, will provide users with more than just basic information about the film. Users will also be given information on casts details, cinematic plots, trailer links, movie posters and reviews. Aside from these, users of iOS and Android gadgets can also have the option to purchase tickets using their phones.

Meanwhile, tablet lovers will definitely be image-search-happy with the carousel view feature for the search engine’s image search function. Users of Android or iOS tablets can now enjoy viewing as many photos as possible. The carousel view feature provides users with optimized navigation, infinite scrolling, and high-resolution gallery view.

The social networking giant, Facebook, has found its new home in Menlo Park. It has announced recently that the company’s last wave of employees has moved from Palo Alto into its new campus.

John Tenanes, Facebook’s global director of real estate, stated in his recent blog post that the company’s new home will have no cubicles or private offices. He said that unnecessary walls have been torn down to let everyone sit in the open with their respective teams. He also added that each conference room has a glass panel or wall so that employees can immediately see what’s taking place inside.

“This is because we believe transparency and openness help us move fast, even as we grow,” stated Tenanes.

Online video site, Hulu, has seen a year-on-year growth in its unique audience share by 23 percent. comScore Video Metrix reported recently that Hulu has grown in its audience share from 27.1 million in September up to 31.3 million in November.

The significant growth in audience share, according to Hulu Communications Manager Meredith Kendall, is due to the site’s offering of in-season content from five major broadcast channels including ABC and FOX.

Hulu has also announced partnerships with other channels such as The CW and Sony Pictures’ Television Community last month. Furthermore, the online content site has also launched Hulu Latino with its Spanish-language content partners last week. 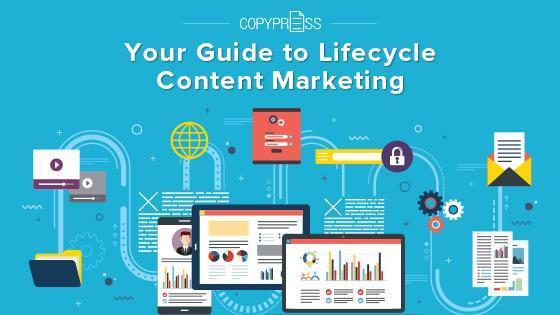 For years, marketers chased the customer purchase as the end-game in the sales process. As long as a customer made a purchase, the... 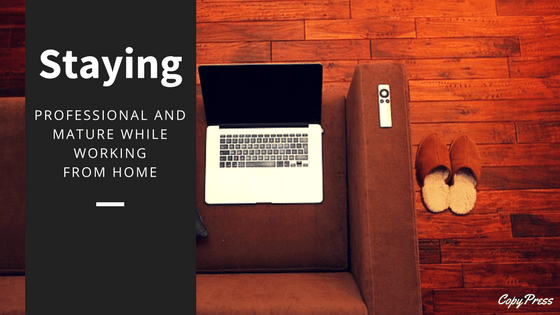 Content Creation Staying Professional and Mature While Working from Home

Your editor just asked you to change your great article into a lousy one. A tiny error in a bank transfer is delaying... 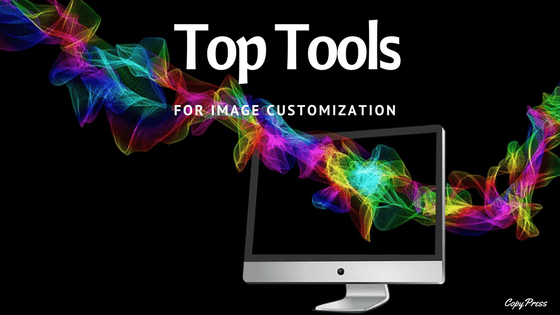 No one wants to read a page that is full of text without an image or two to break it up. There are...