While people are completely preoccupied with decking the halls, mingling in Yuletide fetes, and surviving the holiday mobs, cyberspace has also been busy with headlines during this festive season. Read further and find out how the Internet marketing industry had a blast this week.

Google showcases its mathematical ingenuity with a newly added feature in its search results: a graphical math calculator. This function is the search-engine giant’s response to an algorithmic duel with Wolfram Alpha, an answer-engine service that dynamically provides systematic answers generated from structured data.

To test this Google’s math-whiz feature, just type the math functions—from basic to more advanced equations—in the Google search bar and Google will display neat graphs on the results page.

Google+ Gets 45-day Exclusive for Kabam’s ‘The Godfather’

The face-off battle between the two social network giants, namely Google+ and Facebook, had been intensified when Kabam, a leading social-game developer, has selected the Google+ platform to launch its first major licensed game—The Godfather: Five Families.

Borrowing a line from The Godfather, Kabam COO Chris Carvalho stressed that “it was strictly a business decision.” The better chances to gain larger profit and to generate more hits are the deciding factors as to why they chose Google’s game network as a better dais for the hardcore game.

Aside from the fact that Google only has a 5 percent share of the revenues, as compared to Facebook’s 30 percent, it was also arranged that Google would strategize the marketing plans in driving traffic as an exchange for the 45-day exclusive offer.

The Godfather game is critically acclaimed for its cinematic graphics and total game-play experience relieving the engrossing American mafia plot of the film version.

Spreading the Yuletide cheers went viral…online. The new breed of shopaholics, dubbed “net-savvy” by the CNBC All-America Economic Survey, has embraced the advent of technology, which has then synergized with the entire holiday shopping experience.

With the availability of a stable Internet connection and a bunch of online coupons, online shopping has become the second most preferred course to shop for Americans. The net-savvy consumers make 39 percent of the population. And about 70 percent of the net shoppers (compared to the 44 percent “traditionalists”) consider the Internet as their “No. 1 way to shop” for all-occasion gifting.

Vice President of Hart Research Associates Jay Campbell, who conducts the CNBC survey along with Bill McInturff, pointed out that these cutting-edge shopping habits will likely persist as today’s technology-driven generation will carry on shopping with their mobile gizmos.

“This group of Net shoppers really are showing us the wave of the future,” said Campbell.

With the influx of just about every online marketing company offering web development strategies, search engine optimization has become an effective tool for boosting online presence. In the merchant confident survey conducted by MerchantCircle that is now owned by Reply.com, it was revealed that SEO is the top pick as a marketing tactic among the 2,500 U.S. small businesses.

When asked what medium the respondent would put his/her marketing time and budget, SEO has become the top choice with 32.9 percent, followed by traditional media, social media, paid search advertising, and mobile marketing and advertising. 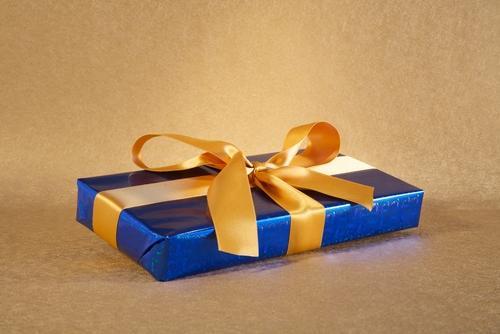 As a content creator, you receive a ton of satisfaction from watching your article go live on a site. Admit it, there’s a... 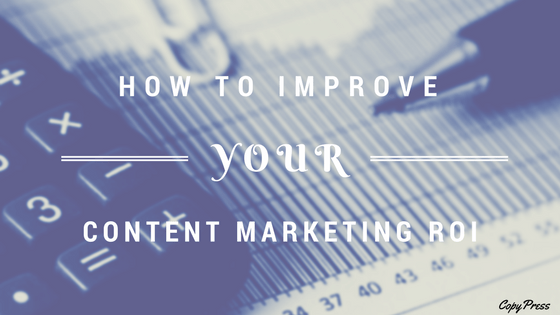 Return on investment is perhaps the most basic element of business success. Content is generally far better at bringing in ROI compared to...

Creating content is not easy for several reasons. I think 3 of the biggest challenges I see for businesses are choosing audiences, establishing...