With the latest Google Algorithm update, many webmasters and search engine specialists are still stumbling their way out of oblivion as many changes happened to their websites, specifically cutbacks of page ranks. To be updated, check out the latest online marketing news of the week.

Just like any form of communication used in life, we use the Internet to connect with all kinds of people, places and things. Knowing the capability of Google to connect people with others, the launching of Google+ Pages is a welcome addition to their services. The latest Google offering is one way to build relationships with all things people care about, from local businesses to global brands.

With that said, there are known benefits in Google+ Pages. First, Google+ Pages will now come up in the potential client’s search results. The creation of long-term relationships and building of real connections will be possible. Apart from this, a new feature called Direct Connect serves as an even faster way for your business to get connected to your prime prospective customers.

This week is a testament of the fast development in the Internet Marketing world. The largest media firm in the world in terms of revenue, The Walt Disney Company, and the largest Google-owned video sharing website, YouTube, have now partnered together to dominate the Internet. By means of a press release, both giant media companies will launch the multi-million dollar project by 2012. The joint project is a video series they created to help get children more involved in the online world.

If you are a newbie in the online marketing world, you will surely fall in the trap of putting a lot of advertisements in your websites. Since many highly-experienced marketers are doing the same, Google’s latest algorithm update has affected rankings of many websites.

It is difficult for people to find relevant content on website with many ads. That’s why the “search giant” continued to penalize websites with hordes of advertisements. According to Matt Cutts, the head of Google’s Web spam team, the company is testing algorithms that are going to help spot “what the things are that really matter, and how much content is above the fold.” However, he admitted that Google’s algorithm sporadically makes mistakes and marks sites as spam. In that case, website owners are advised to report related issues for immediate correction by his team.

Microsoft adCenter has released its latest round of pre-holiday features. It includes a redesigned web user interface, an upgrade to the adCenter Desktop, and the release of several performance reporting tools. As for the interface, there were improvements in many parts of their accounts, including Navigation & Discovery, Campaign Reporting, Editing and the introduction of Simplified Campaign Set Up. The desktop has a New Welcome Screen, an expanded Import Campaigns feature, clipboard support, bulk bid suggestions and a Simplified Targeting setting with other useful additional tools. 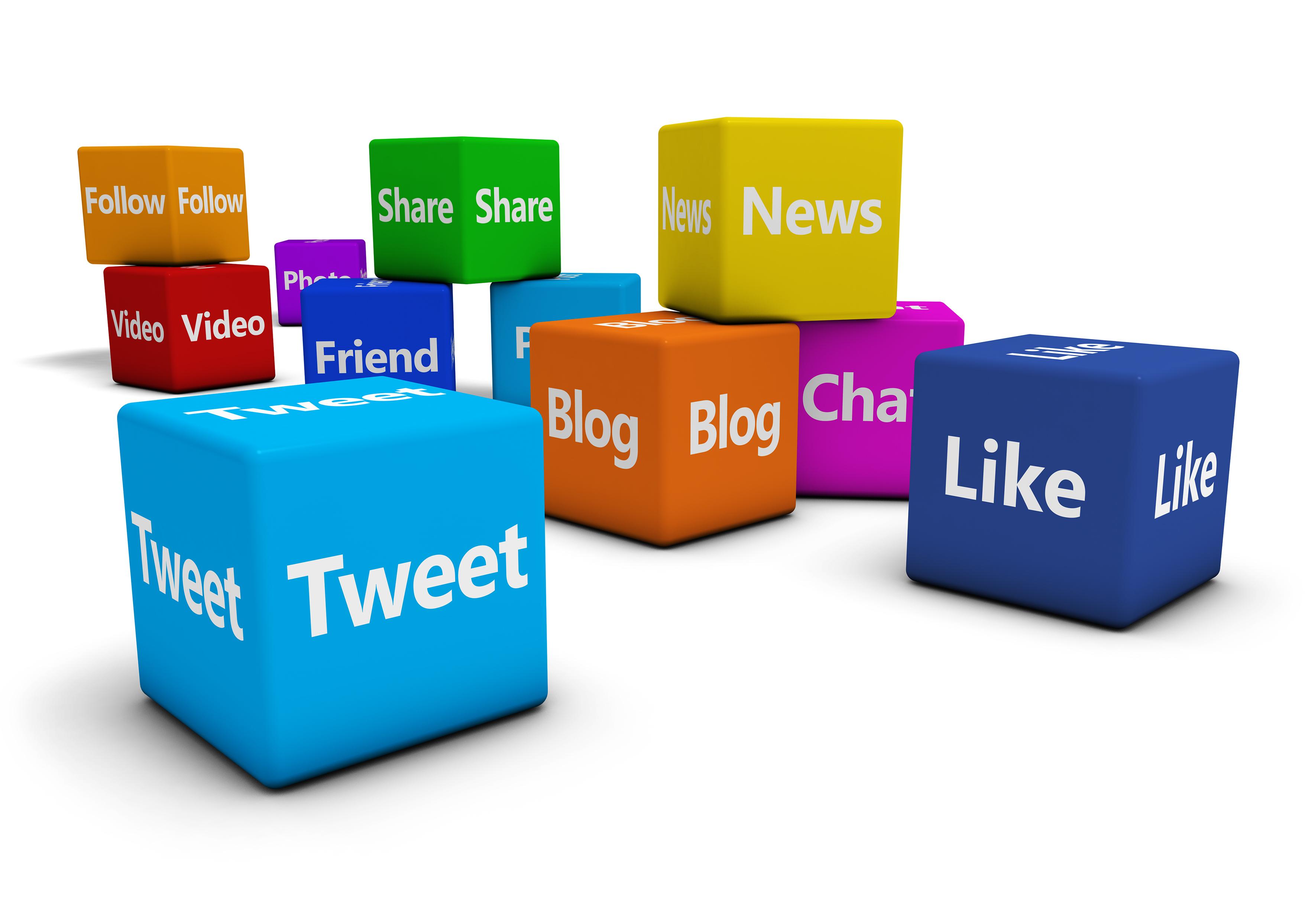 In the technological age we find ourselves in today, sharing thoughts with the world is easier than ever. There are plenty of tips... 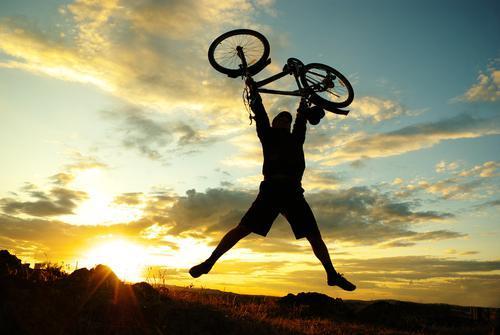 “Content marketing” is a phrase everyone is throwing around, but few are excelling at. There is a lot of content being generated, but... 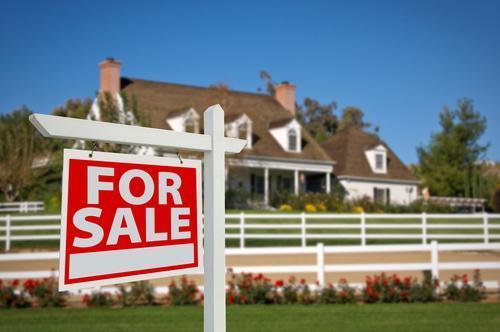 Content Creation Realtors, What You Should Be Blogging About

I consulted for a long time with Realtors and real estate companies and I have seen, and examined, their blogging strategies. Sadly, what...