Find out what is brewing this week in the online marketing world. Get the latest news and the freshest updates about Internet marketing and more with this week’s round-up.

Another helpful search tool is dead. Googler Kelly Fee recently confirmed that Google’s Timeline search option was silently eliminated earlier this month. The said search tool is primarily used for conducting historical searches. By clicking the Timeline option, Google provides a comprehensive breakdown of results for a certain search per year. The Timeline data is shown in a bar graph format.

In lieu of the Timeline option, Fee suggested that users may utilize the refinement tools to limit searches by date. Aside from the refinement tools found on the left side of the search results page, Fee also recommended using Google Trends and Insights Search to find graphs of historical results. However, users argued via online forums that the said suggestions were poor substitutes.

The search engine axed its Timeline search option months after also eliminating its Google News Timeline this year. It was said that the search tool option was removed because not many Google users utilized it.

Hearst to Launch Automotive and Fashion YouTube Channels in 2012

Hearst Magazines will soon launch its two YouTube channels in its aim to provide better exposure for its magazine brands. With the new channel lineup, Hearst will soon provide programming crafted for its Automotive channel in line with its Popular Mechanics, Car and Driver, and Road & Track magazines.

Aside from a YouTube channel focusing on automotive, the publishing company is also planning to create a Fashion and Beauty channel to further expose its magazine brands such as Cosmopolitan, Marie Claire, Harper’s Bazaar and Seventeen to a wider audience.

Kimberly Lau, Hearst vice president for business development and partner relations, said that the reasons for branching out into new YouTube channels are to exclusively optimize content for the YouTube platform and to establish and cultivate its channels and brands’ audience. The company also aims to develop brand extensions and bring better monetization through this online initiative.

In the aim to dethrone Google from being this year’s display advertising royalty, three online media giants have joined forces and confirmed their plans to pawn off their unsold inventory together for what has been dubbed as a “display ad yard sale.”

Yahoo, AOL, and Microsoft intend to improve margins, expand the reach for advertisers and agencies, as well as ensure higher remnant ads prices by reselling each other’s inventory through the display ad deal that was announced on September. By early 2012, the ad integration will include the joint platforms of Yahoo’s Right Media Exchange and Microsoft Advertising Exchange.

Yahoo’s executive vice president of the Americas, Ross Levinsohn, has been named the chief architect of the said venture. Levinsohn stated in an interview that the said deal will bring a more efficient and effortless method of accessing premium inventory and formats to the market.

Today’s Category: Connections Where Should You Spend Your Time When Expanding Your Blog and Business? Do you spend your time tweeting, sharing, liking... 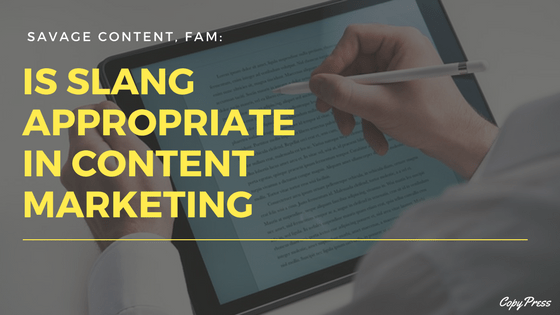 Using slang comes so easily to young people, and if that’s how they like to communicate, why shouldn’t brands use it, too? The... 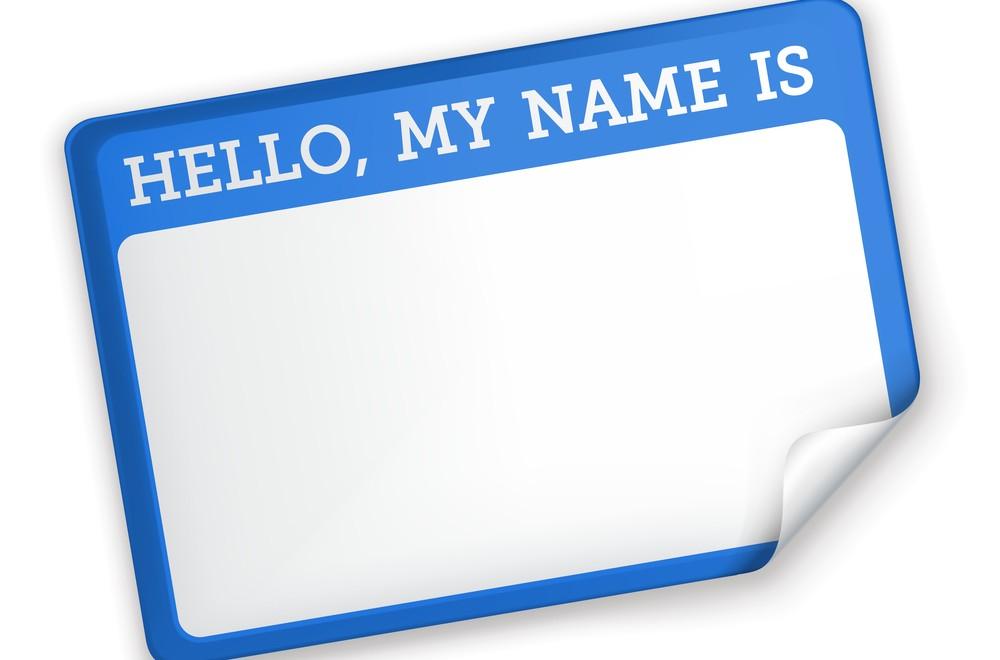