Is Google a Monopoly? You Decide

While Google has definitely been immortalized as an online monopoly game thanks to the popularity of their mapping product, the debate over whether or not Google should be considered an actual monopoly is heating up. Of course, this philosophical issue has definitely been considered by more and more people now that the search-engine giant is attempting to restrict the page-ranking games of some of the less reputable SEO experts. So, is Google a monopoly? Review these points, and decide for yourself.

Does Google Fit the Definition of Monopoly?

One accepted definition of monopoly is “a situation in which one company controls an industry or is the only provider of a product or service.” Unfortunately, this definition doesn’t settle the debate.

Google is definitely not the only search engine out there; they’re not even the only way to monetize a website. Although they are the most popular, web users can choose to search through Bing, Yahoo, or other engines. To hear people talk, or blog, you’d think Adsense is the only money-making option on the Internet. While, again, nothing is quite as popular, no one has trouble putting together a top 10 list of alternatives.

Will the European Union Pursue Its Antitrust Investigation?

It seems the EU is gathering evidence through a preliminary investigation of Google’s tactics, much like the US Justice Department once pursued Microsoft. The EU is looking into complaints of trade restriction by three of Google’s competitors:

One of the biggest complaints from both small bloggers and larger companies who earn their money primarily through Google-sponsored monetization strategies is that this Internet giant has knowingly allowed a cottage industry to grow without a stable foundation, and now, many fear they’re ready to pull the metaphorical rug out from under them.

Some would argue that these people will have to learn how to roll with the punches and be flexible to survive. Others reply that, while that’s all fair and good for big corporations, this affects very real people simply trying to feed their families in hard economic times.

The true question should be: has anyone really been affected yet? According to Google, they’re only going after sites with poor or copied content, and only a small percentage of sites will see their rankings affected. At this point, no one’s even sure Google knows how this will all play out. 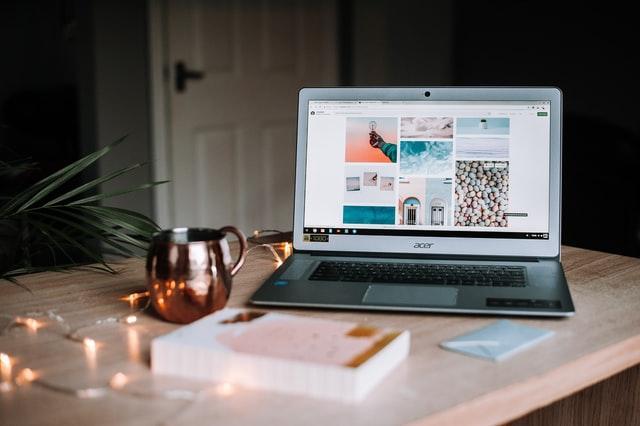 Writer’s block is a creative person’s enemy. You know what you want to say but don’t have the words. What’s worse than writer’s... 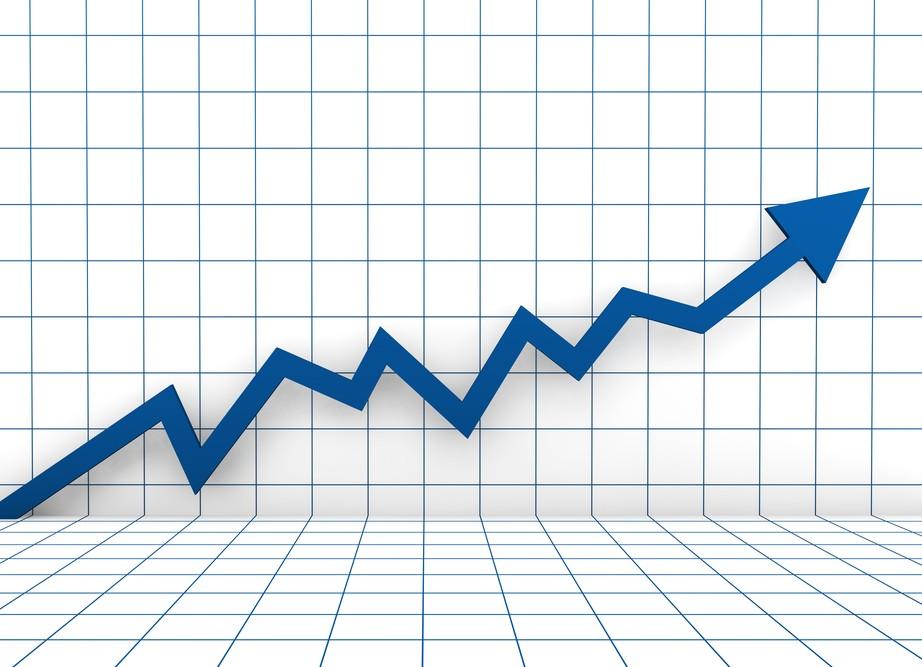 Anyone that has been observing CopyPress over the last few months can tell that we have put an expanded effort into our blog... 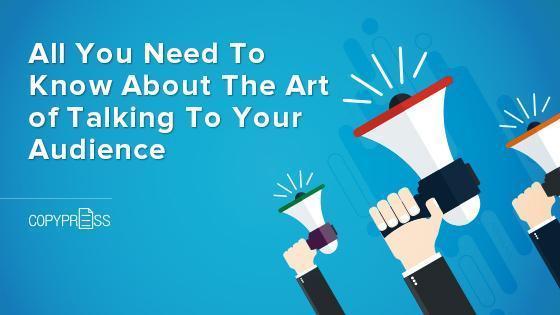 Today, more than ever, online marketers will tell you that content marketing is the best way to engage with your audience. However, you...