Does a filtered photo of brightly painted fingernails intrigue you? I didn’t think so. What about a tinted shot of your friend’s chicken and broccoli dinner he or she made last night?  Amused? Hardly. You’re probably as interested as a cat when its name is called. Enter Instagram, the guilty pleasure amateur photography app that has become a household name.  Many of us use it and most of us love it. While we may detest the app with every trivial photo we see, there are also millions of breath-taking, hilarious, and even downright embarrassing photos we appreciate it for. Yet, will this popular phone app continue to turn off many of its faithful users with frustrating policy issues? Moreover, will the photo-sharing network ever expand its horizons? 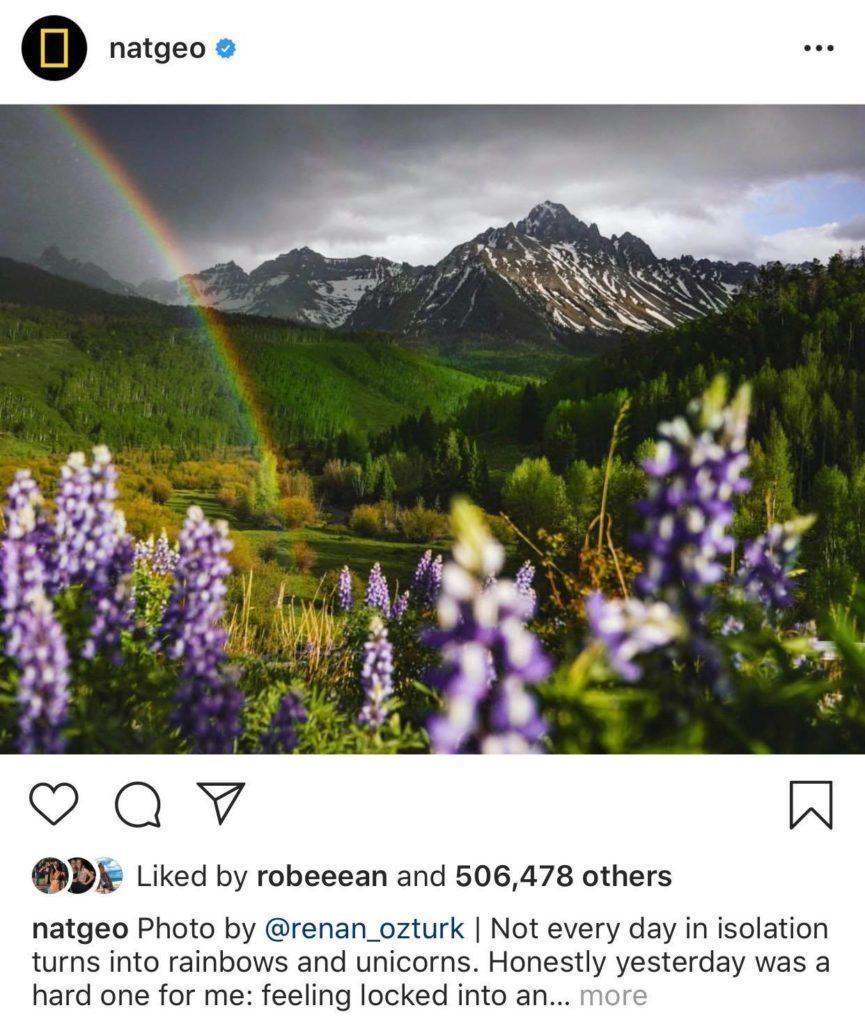 After closing the doors to partnerships with other platforms (Twitter) and even creating negative buzz for its copyright and privacy acts, Instagram has created quite the uproar of infuriated former fans.  Additionally, what can really come of this extremely simple application? As of now, the app is so easy a caveman can use it.  Will we ever see advances in its features and capabilities or will Zuckerburg’s only concern be introducing ads so that scrolling through is equally as annoying as Facebook’s ad prominent newsfeed and sidebars?  There are so many questions left unanswered.  At this point, we spectators can only look at Instagram’s present condition and hope for the best or assume the imminent worst.

Instagram was once an Indie’s photography affair.  Created from a San Francisco based start-up company, the hip app was appealing because it avoided all the nonsense that users of Facebook and Twitter regularly encounter.  Yet, not even two years after its launch in October of 2010, Facebook got their greedy hands on the small-time venture.  Those folks who were appreciating the innovative and somewhat modest photo-sharing social network were in for a rude awakening. Since the Facebook billion-dollar takeover, there have been some disconcerting changes to the app’s various policies.

“Some or all of the Service may be supported by advertising revenue. To help us deliver interesting paid or sponsored content or promotions, you agree that a business or other entity may pay us to display your username, likeness, photos (along with any associated metadata), and/or actions you take, in connection with paid or sponsored content or promotions, without any compensation to you.”

Not too long after this statement, the co-founder backpedaled and tried to smooth the seas when he insisted users’ photos would never be used for advertisements.  Nevertheless, he didn’t clear up all the concerns nor has the conflict been completely solved since. Though the initial privacy changes were only partially instated, there were still discouraged “Instagrammers” at hand. In fact, a class-act lawsuit in California remains pending with a woman alleging that Instagram broke their contract with users by imposing the new terms which also apply to photos uploaded when the former terms were in effect.

Although I believe the anxiety is warranted, the privacy policies are of zero personal concern. I am though, fretful with what Zuckerburg has in store for the app regarding the nuisance of advertisements.  After seeing Facebook evolve into an advertisement house of chaos, I can’t imagine what may become of Instagram.  The idea of thumbing through friends’ photos only to be interrupted with an aggravating ad takes away the simple pleasure that Instagram use has always been.

I also continue to wonder what advancements could be made in the future.  With progressive competitors like Flickr and Starmatic, could Instagram be doomed to failure without any exciting alterations down the road?  Will Instagram continue to lose users with further irritating privacy policies?  Only time will tell with the “little guy” who unfortunately became “Application head honcho.” 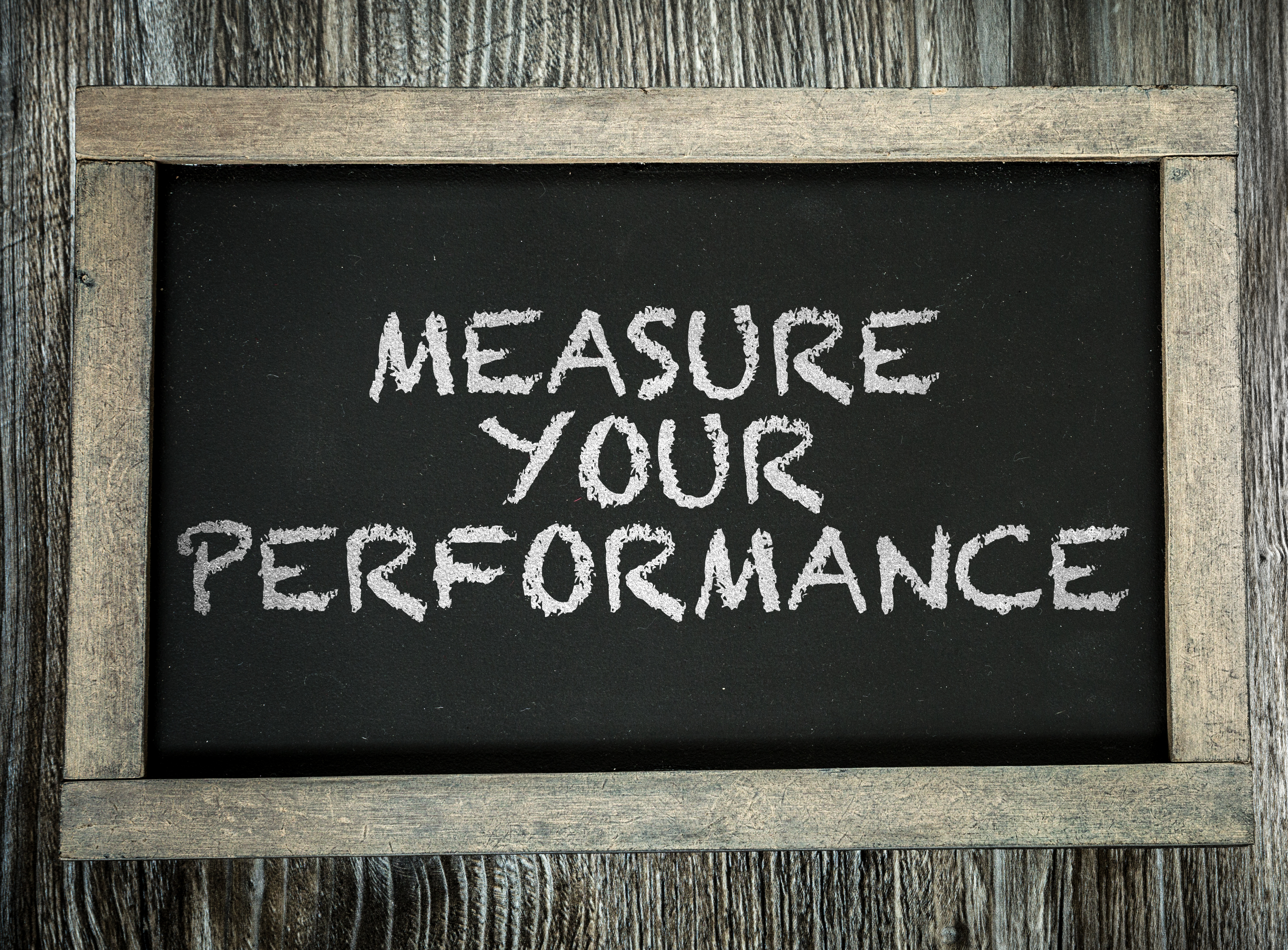 These six KPIs for measuring your content marketing do more than assign a dollar value to words. These metrics can help empower your... 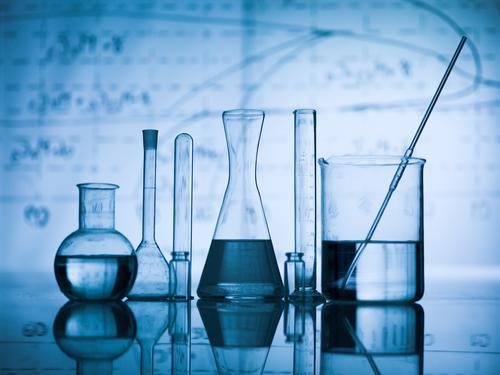 Content Creation What SEO Tactics You Should Try Before Hiring an Agency? 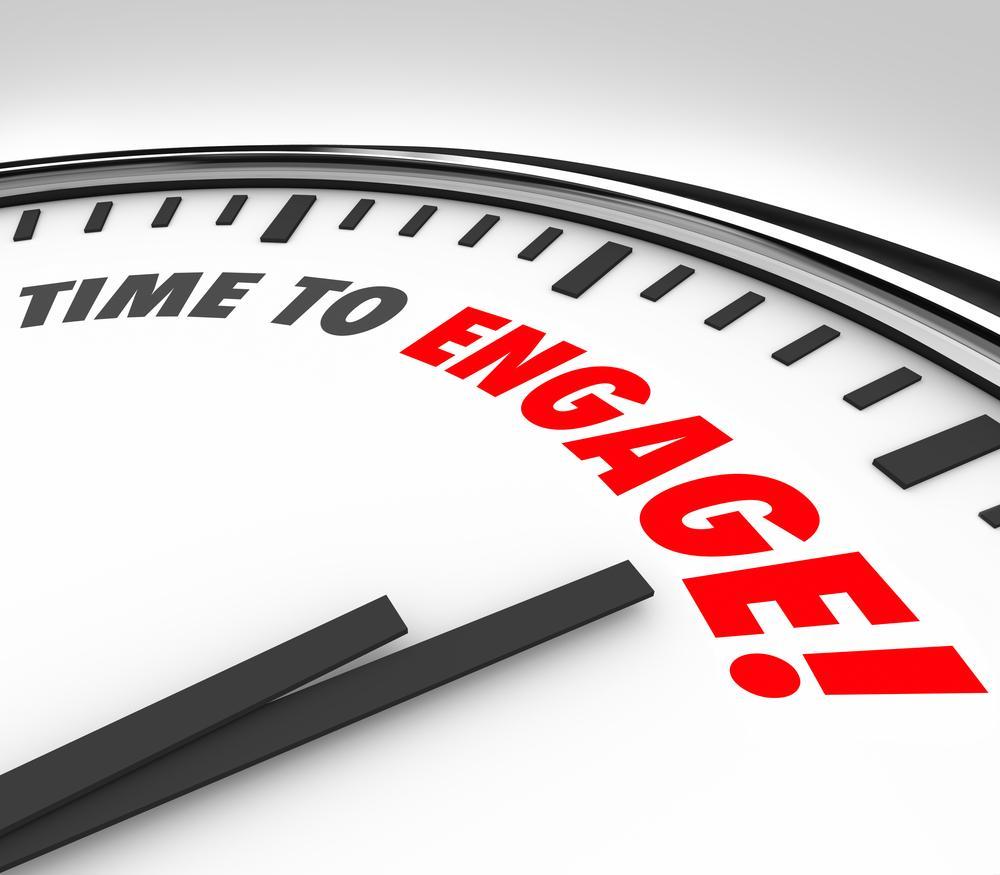 The Internet has seen a dramatic content boom in the past few years, and more marketers are extending themselves beyond written blogs. With...