If you find yourself waking up in the morning or the middle of the night, and the first thing you do is check Twitter, it is likely that you also use TweetDeck. Though TweetDeck is something that you loyally use to view more than one Twitter Feed at a time, you’ve probably noticed that this tool has not been properly updated in the past 10 years.

TweetDeck has been used over the past 10 years regardless of its lack of productive updates because of its ability to allow more content on the screen at one time, unlike any other social media software. It shows multiple feeds in one easy-to-read format that shows each feed in a separate vertical row. When the Tweetdeck app was launched 12 years ago, it was privately owned, but after being acquired by Twitter in 2011, it has remained mostly the same. Twitter has updated its app to match some of the abilities on TweetDeck, but the TweetDeck app itself has remained relatively the same.

The last time it was updated was in 2011 after they did a Twitter poll to see what new features their users want to see added to their app the most. Their users were begging for an update on the mobile optimization of the app. They finally caught up to the desktop version of TweetDeck when they added support for GIFs, polls, emojis, threads, and image tagging.

An update was recently announced by Twitter’s chief product officer, Kayvon Beykpour, in an interview with The Verge published on Tuesday.

“And we haven’t given TweetDeck a lot of love recently. That’s about to change; we’ve been working on a pretty big overhaul from the ground up of TweetDeck, and it’s something that we’re excited to share publicly sometime this year. And so that’s just an example of a Twitter-owned and operated service that we will continue investing in.” – Kayvon Beykpour

Beykpour and the Twitter Product messaging team are actively working on a new TweetDeck that they plan to launch later this year. This update will be a part of Twitter’s push to improve its developer tools and repair its relationship with app makers. The overall goal is to bring a longtime relationship between Twitter and the broader software development community.

At this time, we do not know if the new TweetDeck will be released this year, or if it will just be previewed for the public. TweetDeck users are hoping to see updates on the visual design, new features, or both. Whatever the new platform takes on, it will be a breath of fresh air for TweetDeck users. 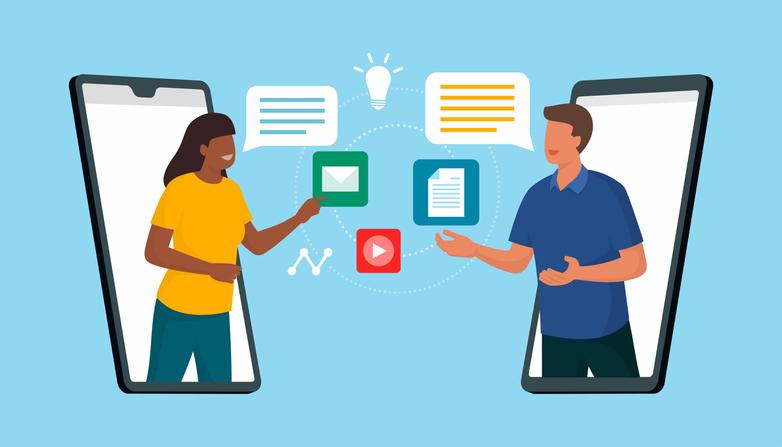 This year, Twitter has more than 187 million daily users and an advertising audience of 353 million users, according to HubSpot. With so... 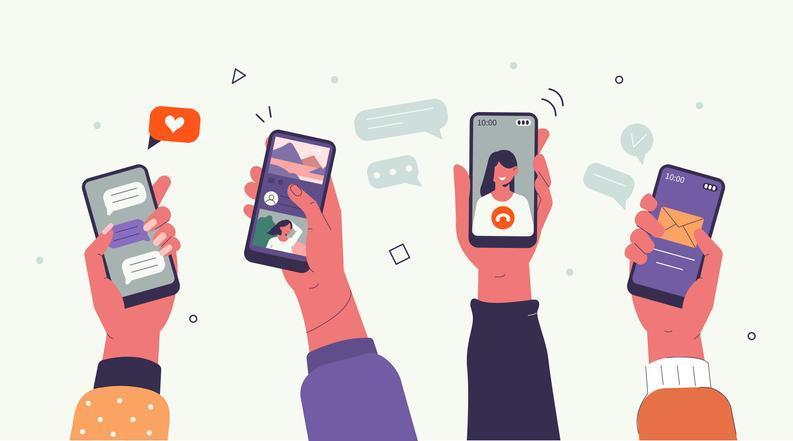 Up until this point, content on social media platforms has been visible free of charge. For years, Facebook had the slogan “free &... 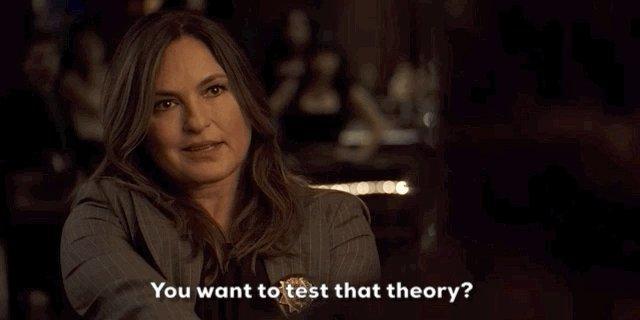 Social media marketing is an important strategy for brand recognition. According to GWI, 54% of social media users research products on these platforms....