You can easily get caught up in the world of content marketing when you work in the trenches. Often, agencies and marketing departments are so focused on meeting deadlines that they’re unable to stop and look at the content marketing industry around them. To solve this problem, we sent a survey on The Current Content Ecosystem to get their perspectives on where they think content marketing is going and how it has changed.

We surveyed agencies, in-house employees, and management officials across all levels to get a complete perspective of the content world. We were then able to compare this information with data from our 2013 State of Content Marketing Survey to see if — and how — the industry is changing. Through a series of questions and open-ended interviews, we discovered the following four trends that are affecting the industry today. To learn about all of our findings, explore the full whitepaper on The Current Content Ecosystem. 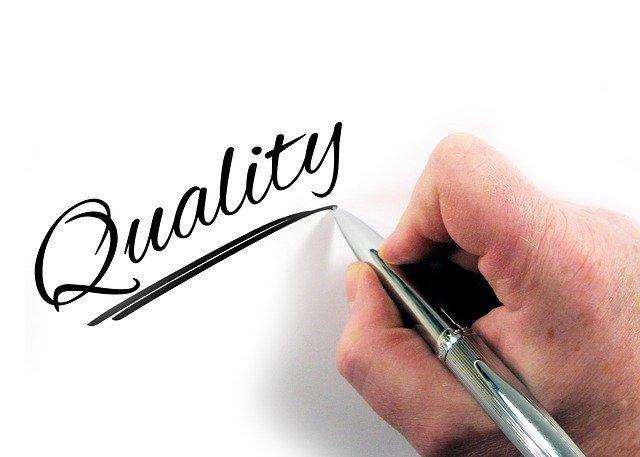 While it’s not a surprise that agencies specializing in content creation would anticipate an increase in its value, we also interviewed full-service agencies that offer multiple types of marketing and promotions. Overwhelmingly, people responded that the value of content is set to increase — but does that mean the quality will as well?

“If they’re not receptive to the content and not producing quality content that aligns with the client content we’re creating, things will be thrown out of balance,” wrote Kyle Olson at Digital Third Coast. “There’s so much bad content out there that people will get frustrated and put up a wall to all forms of content. People are smart. Create smart content.”

We asked in-house teams who outsource their content what the most important factor was when selecting agencies or creatives to work for them. Only 9 percent said finding vendors to create high-quality content wasn’t a priority and, instead, mentioned SEO value and cost as top factors. The rest emphasized creating quality content in their strategy. If this ideal is what in-house teams want, agencies will have to rise to meet the demand.

“In 2016, we’re seeing ‘content glut,’ especially in the online space,” wrote Dylan Mazeika at BuyerZone. “You need to be able to promote your content effectively to get eyeballs on it, such as leveraging other audiences, link building from publications, etc.”

Almost 40 percent of our survey respondents said that their content efforts weren’t very effective or weren’t effective at all. We followed this question by asking them to define effectiveness; 35 percent said they created content to increase search rankings, 13 percent wanted higher volumes of traffic and a better community, and 43 percent wanted increased sales and revenue. In short, while having an engaged community and high rankings is nice, most content creation from the business standpoint needs to be revenue-generating.

“Great content needs to make a user take the next step by clicking a call to action,” wrote Pete Angus at Media Shower. “If a reader completes an article and takes action, it was targeted, timely, and accomplished its goal on providing useful information.”

More budgets than ever are set based on ROI, which means content marketing investment could start to decline if in-house teams and outsourced agencies aren’t able to prove their value.

Throughout most of our survey feedback, respondents answered with written content in mind, but this area doesn’t do justice to the variety of video, visual, and interactive content that’s also on the Web.

Seventy-three percent of respondents said that they create their content internally, which means they’re limited to internal skill sets. When we asked agencies what kind of content they create, only 16 percent said they create illustrations and only 30 percent said they create infographics. In 2013, the top three most difficult types of content to create were video, interactive media, and infographics. Despite the difficulty of sourcing and creating multimedia content, several of our respondents expressed the desire to create these forms of content.

“I see content becoming more visual and one in a way that delivers your message quickly and concisely,” John Wall wrote.

The content universe is no doubt looking to increase the quality of work — and content that produces concrete ROI. We are interested in seeing how multimedia budgets shift and work into the content marketing industry, and whether agencies will have an in-kind response by increasing their content offerings. 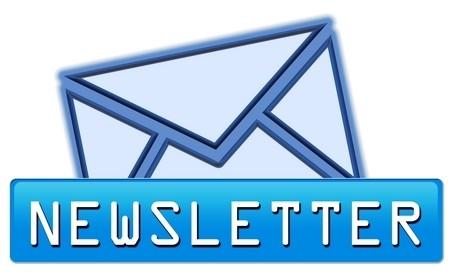 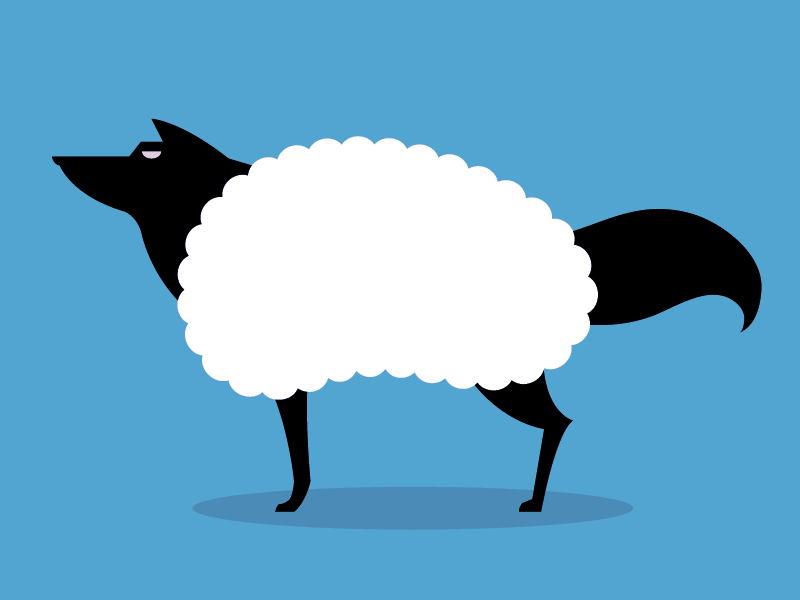 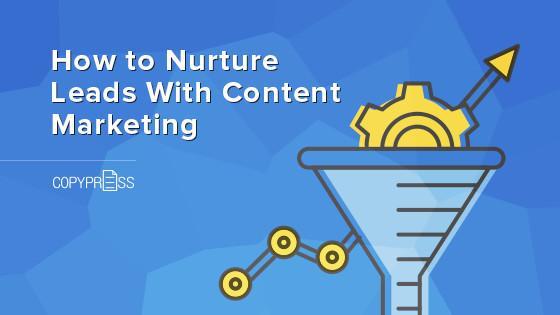 Learning how to nurture leads with content marketing should be a top priority for any brand. Most leads you generate will not be...