Marketers are applauding with glee as hashtags officially become clickable on Facebook today while users are responding with mixed emotions. Smug Twitter users claim Facebook is following their lead again after rolling out verified accounts a few weeks ago, but the general consensus is that it’s about freakin’ time.

Most of the Internet is throwing its hands into the air and exclaiming “Finally!” knowing that – for better or for worse – this was bound to happen eventually. So who has the most to benefit from this update?

Twitter, Tumblr and other social networks use hashtags to bring together communities regarding a single topic. Facebook has prolifically been using the NBA Finals a sample hashtag for a good reason: large groups of people will be posting about it and voicing their opinions one way or another. If you find someone on Twitter who uses certain hashtags regularly (like #socialmedia or #catladyproblems) you might be inclined to follow them and start conversations around those topics, but would you do that on Facebook? Would you add a complete stranger on Facebook just because they were watching #jurassicpark that day or studying for the #GRE?

Hashtag adoption completely throws the privacy settings and basis of Facebook out the window. What’s the point of keeping your statuses protected if they’re just going to show up in hashtag searches? Or, if you do set it up so that they won’t appear in the search, what’s the point of using hashtags in the first place? Not only is Facebook late to the party, but it only showed up because everyone else was already there.

However, for as much criticism that will inevitably surface as the hashtags become commonplace, they are actually a pretty good deal for marketers. Someone in Georgia might not friend request a stranger in Idaho because he used the hashtag #stanleycupfinals, but he may like The Hockey Writers to read more updates or like Nike, Gatorade or whatever pages are posting statuses about it.

Marketers win. They get more page likes and – more importantly – more engagement. Even if the brand engagement was there before, it’s easier to track. Someone who writes a status about how much they love oreos doesn’t have to tag Oreo anymore, now they just use a hashtag.

There will inevitably be lots of complaining and grumbling with the incorporation of hashtags on Facebook, but people have abused them on other social networks for years. Roll up your sleeves and stand by your brand, hashtags aren’t going anywhere. 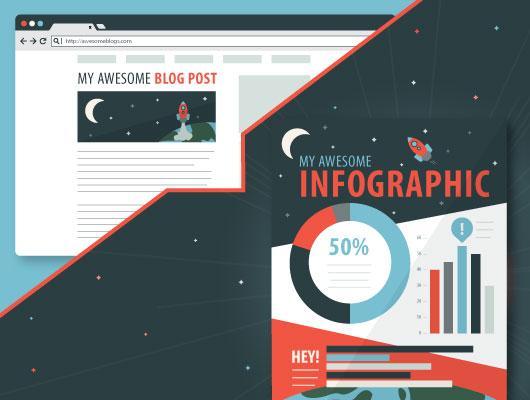 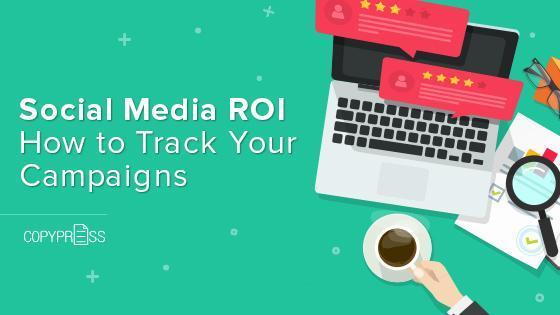 Content Creation Social Media ROI: How to Track Your Campaigns

Since people are spending more and more time online, companies are transitioning their marketing approaches from more traditional forms of advertising to digital...