Marketing Goals: How To Set And Achieve Them

Did you know that there is a commonly sited Ivy League study that shows how writing down our goals helps us to achieve them? Believe it or not, the study is actually a fake. When people find this out they tend to correlate the benefit of writing down our goals as also being fake. Despite this one dishonest study, however, there are still volumes of honest studies that prove just how powerful this practice actually is.

The Power of Writing Down Your Goals

I’m of the belief that the reason why content marketing specialists should get in the habit of writing down their marketing goals is that there’s actually something spiritual that takes place when you do so.

You see, you can’t just write down some vague, generic goal and expect to be able to achieve it. The human mind doesn’t work that way. Not only do you have to be able to visualize yourself completing the goal in complete detail, you have to also be able to experience it as if it has already happened.

It’s when you activate your higher intellectual faculties and put your sensory system to work, that your whole being begins to contribute to the goal-setting process. You can’t do that when you are trying to set goals using some type of digital device or application (your phone doesn’t have a smell, and neither does an app).

That is where the power of writing down your goals comes into play. By doing so, you are activating your sensory system such as your sense of smell, sight, touch, hearing, and taste — which brings me to my next point.

From Goal-Setting to Goal-Achievement

Moreover, many have heard about the goal-setting system known as SMART goals, which stands for, Specific, Measurable, Achievable,  Realistic, and Time-Bound. However, in an interview with Tom Shaprio, author of Rethink Your Marketing, Tom had this to say about the SMART goal infrastructure:

You see, SMART goals help to bring some clarity to your target(s). I mean, it’s impossible to know if you hit your target if you can’t clearly see it.

Moreover, where the R in SMART usually stands for realistic, there was a Harvard Business Review piece that highlighted how we as human beings, when the bar of expectation is lowered, tend to lower our potential to meet said expectation.

And if that doesn’t hit home, it has also been confirmed that there is absolutely no difference in the amount of creative energy we use to achieve a small goal as to a more audacious one.

That’s why I suggest changing the R in SMART goals to stand for risky rather than realistic. If we, as human beings, are naturally going to either increase or decrease our potential to meet the expectation or standard that is set before us, we might as well raise the bar and achieve greatness.

In Grant Cardone’s book, “The 10X Rule,” Grant compels us to take our first target and multiply it by ten. In other words, let’s say that one of your marketing goals is to increase blog traffic by 5 percent by the end of the month by increasing your publishing frequency to one new article or blog post per week.

What Grant suggests is to change that from one to ten. Sounds pretty insane, doesn’t it? Well, that’s because it is.

Studies have shown that when setting up such an insane goal, the likelihood of actually achieving it is very small. However, even if you end up falling short of publishing ten new blogs a week, you’re still more likely to surpass your original target of only one. “Shoot for the moon, even if you miss, you’ll land among the stars.”

How to Set (And Achieve) Your Marketing Goals 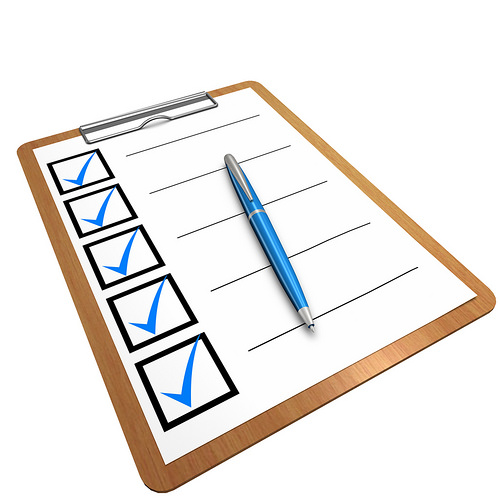 First Step: Get in the habit of writing down your goals with actual pencil and paper. There’s something out-of-body that takes place when you activate your higher intellectual faculties and ignite all of your sensory factors while writing out your targets. Don’t just visualize your goals, truly experience them as if they’ve already happened.

For instance, is one of your goals to increase the visibility of your content by generating 30 percent more leads and increasing your ROI by 10 percent? Write out the target and make it plain.

Third Step: Set goals that are risky and exciting. It’s important to become emotionally involved in the target you are pursuing — and be sure to dig deeper than just the surface level motivation of the goal.

For instance, if the surface level motivation of the goal — “to generate more leads” — is to increase conversion percentages, then what would be the deeper motivation behind that pursuit? Are you trying to increase your net profit because you want to, perhaps, put a percentage of your sales revenue toward a charity?

Fourth Step: Take massive action toward your audacious goals. Remember, it takes the same amount of energy to achieve a small goal as it does a big one.

Setting and reaching marketing goals is no easy feat, but with the right strategy in place and the necessary resources, it can certainly be done. 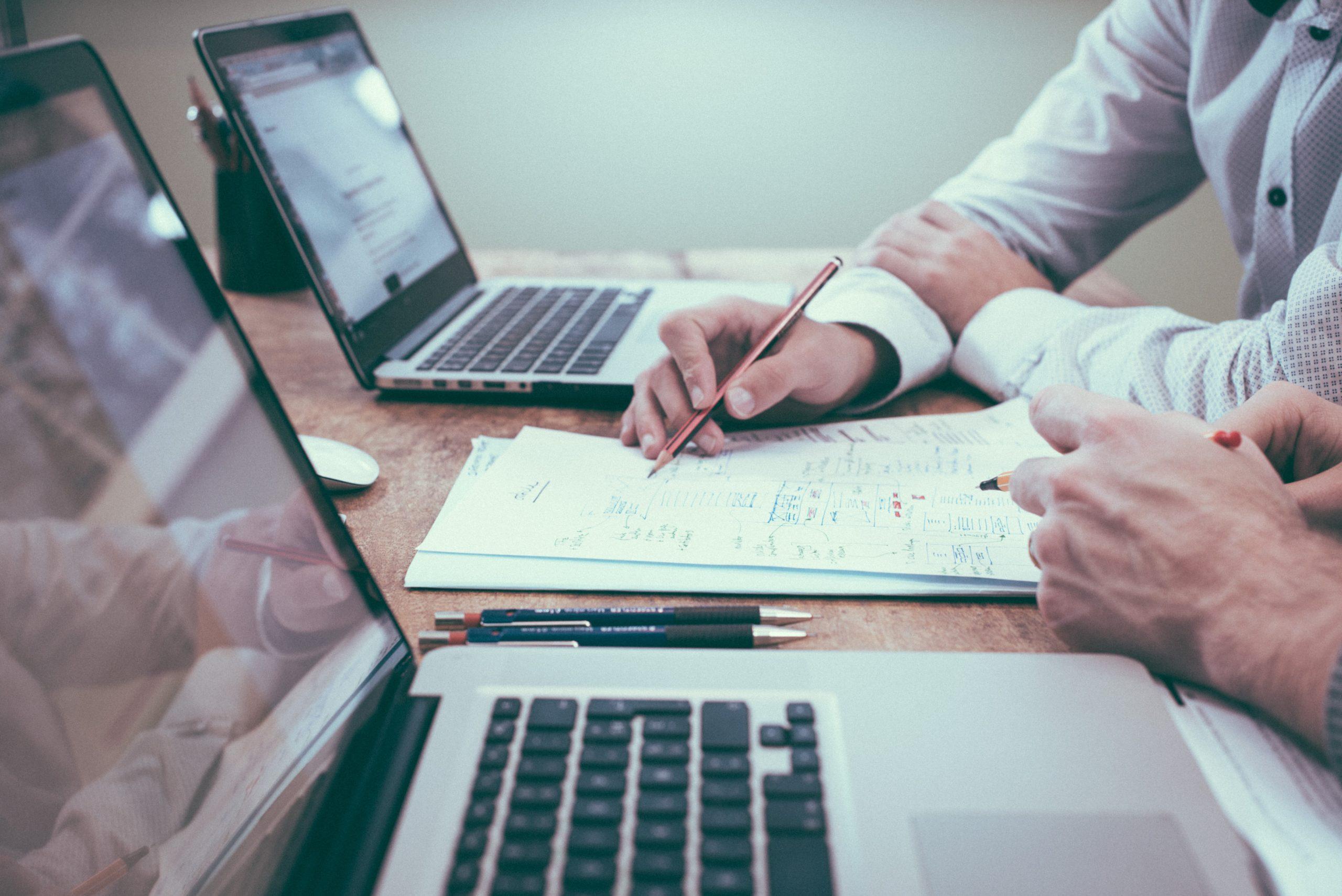 Content Creation Why Guest Blogging Isn’t Going to Kill You

Yes, that’s right; guest blogging is far from a threat of killing you, in fact it is the polar opposite. Don’t believe me? ... 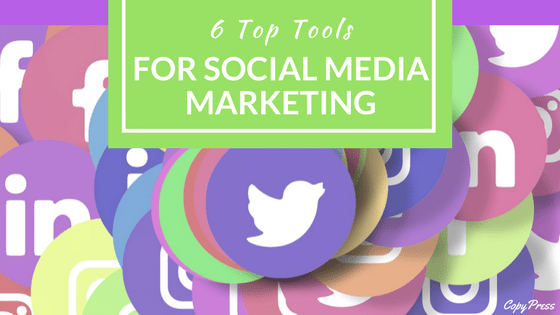 Search Rankings aren’t just for SEO professionals anymore. Writers, Designers and Content Creators are all looking to improve their visibility and make the most of...