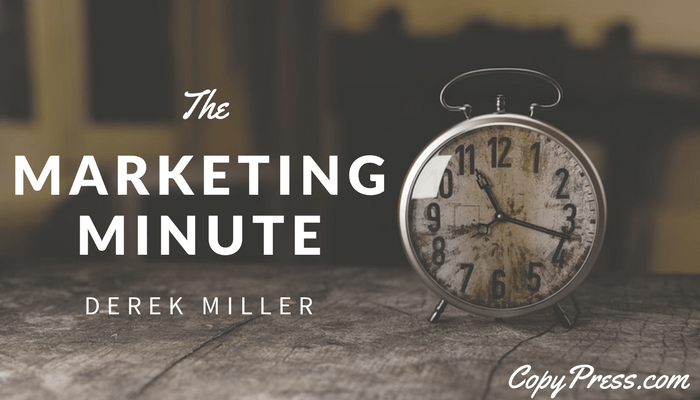 Uber is trending right now, and not in a good way. The #DeleteUber hashtag has likely popped up on your newsfeed. Here’s why.

President Trump’s executive order blocking travel into the U.S. from seven predominantly Muslim countries has been met with backlash. In fact, hundreds of thousands of people made their ways to airports throughout the country to protest the ban. The New York Taxi Workers Alliance issued a strike, in solidarity with the protesters, to suspend taxi rides to and from JFK airport. This move, by a largely immigrant based industry, was designed to disrupt travel around the airport and show opposition towards Trump’s ban.

Shortly after the taxi strike, Uber NYC tweeted that it would turn off surge pricing at JFK Airport.

Many people accused Uber of undermining the protest and thought their tweet was at worst a sign of support for the ban and at best, inconsiderate.

To make matters worse, Uber’s CEO Travis Kalanick has a position on Mr. Trump’s economic advisory group. The ties to Trump along with the untimely tweet has led many Uber customers to delete their Uber account in support of #DeleteUber.

The reaction to Uber has been brutal, and thousands of people are not only deleting the app and their account, but they are actively promoting Uber’s biggest competition, Lyft.

Uber has since tried to calm the movement by releasing several statements, increasing their advertisements on social media, and pledging $3 million to a legal defense fund for drivers.

As you can see, Uber’s retroactive attempt to save face isn’t being well received.

To throw salt in the wound, Lyft has been advertising their support of the protest by sending a powerful email to its users and pledging to donate $1,000,000 over the next four years to the ACLU for defense of the constitution.

There are some marketing takeaways from Uber’s regrettable weekend.

The first thing we can learn is that it’s important to understand your audience. Uber, Lyft, and other ride-sharing companies have a distinct target audience.

They earn most of their business in urban cities such as New York, Washington, San Francisco, Boston, etc. Urban cities are typically home to higher-educated, more affluent people. These cities are also typically democratic and more-liberal minded.

Ride-sharing apps such as Uber are also technology-driven. Both sides of their market (driver and passenger) are required to download the application and conduct all aspects of the transaction via the app. This tends to lend itself to the younger demographic (18-35). This demographic is also extremely active on social media, which is why Uber does most of its advertising and customer service via those platforms.

Keeping all the above in mind, it’s easy to see why the #DeleteUber hashtag has gained so much steam. Uber’s customer is likely to be young, liberal-minded, educated, and active on social media. So, after Uber tweets an inconsiderate message that appears to undermine the protest against Trump’s executive order, it makes sense that Uber’s target audience would take to social media to get back at them.

As a company, it’s important to consider how your messages will be received by your audience and to take premeditated steps to avoid as much negative response as possible.

Another marketing takeaway is how Uber is dealing with the negative press.

Uber probably never anticipated that their tweet would lead to such an uproar.  But once it did, they had to take steps to win back their respect. This isn’t easy and won’t happen immediately. However, you can see that Uber is doing everything in their power to mitigate the damage. The CEO has written and sent an email expressing the support for the protest, Uber is setting $3 million aside for their drivers affected by the executive order, and they’ve ramped up their marketing and paid advertisements on the same platforms defacing their name.

While these steps might seem futile, they are important and necessary. As is the case with large brands such as Uber, tasks like running the Uber NYC Twitter account are delegated to employees. However, each one of these tasks leads to a larger perception of the company or brand. It doesn’t matter if the CEO or the majority of employees at Uber disagree with the tweet, the employee in charge of that account at that time spoke for everyone. Now, the company and its employees must clean up the mess.

This will ultimately cost Uber millions of dollars through direct marketing expenses and lost revenue. The extent of that tweet won’t be realized until months from now. But, if Uber’s reputation management can save some wavering customers, it will be worth it.

As a company, you may face bad press or negative reviews. How you handle this negativity is important. The internet is a fickle place and you can gain or lose customers with a single negative review or bad tweet. Take precautionary steps to prevent any bad press, but if it does happen, you have to act quickly to mitigate the damage.