In the wake of Apple’s introduction of the iPhone 5C and 5S, I would like to stand atop a soap box for my generation: we are not going to drop everything and pursue the next shiny toy waved in front of us.

While many political pundits might bemoan the end of the world because of the parent’s basement dwelling hooligans, our actual situation isn’t as bad as they paint it. Think about these statistics as you start marketing to millennials, our spending habits might surprise you.

Emily Alpert at the LA Times ran a piece back in May that explained how the millennial generation’s spending habits closely represent those of the Silent Generation. This was the generation that either had wealth and lost it in the Great Depression, or grew up during the 30s when poverty was a fact of life.

Millennials grew up and started reaching financial independence during the Great Recession. Alpert explains that we grew up with money and saw it ripped away. This has lead to a generation of savers, a generation of people who know that they can lose everything within a few months.

When it comes to coupons, we’re no different from other generations. The main difference is that we share the savings opportunities with others as much as possible.

Millennials have embraced online coupon portals faster than other generations. 68% of Groupon users are between the ages of 18 -34. Amazon, eBay, etc., young people are online and know where to go to get discounts.

AdWeek found that millennials won’t buy luxury items if we can’t afford them. Only 10 percent of young people bought their last luxury item with a credit card, compared to 19 percent of the general population. We’re more likely to save up the money before purchasing something (30 percent compared to 16 percent) than to buy it now and pay it off later.

Frankly, millennials are swamped in student loan debt. The idea that we could land further in the red because of credit card misuse is a horrifying concept. 16 percent of millennials don’t have a single credit card. This isn’t necessarily a good thing, as it means young people aren’t establishing a good credit score early on, but it does mean that we’re more wary of spending than older generations give us credit for.

If my generation is craving the iPhone 5C or 5S, we’ll probably save up our money to buy one, wait for the best time to make the purchase, and refrain from charging it to our Discover cards. We know that we can lose everything, and we’re learning from the generations that came before us. 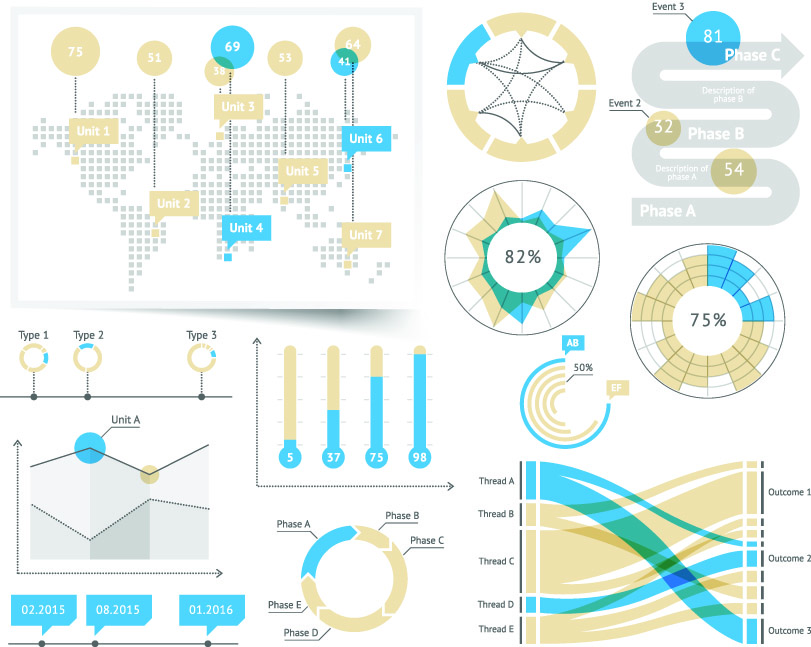 When it comes to dynamic digital content like infographics, interactives, and whitepapers, data is everything. To find data relevant to your industry, rest... 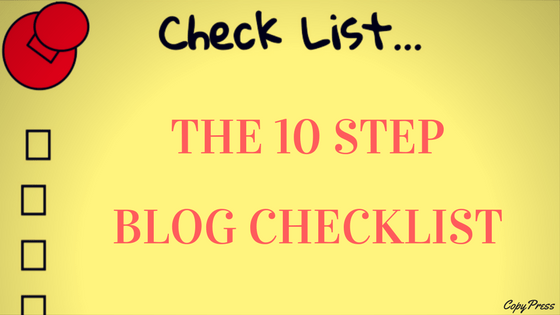 You know it’s important to have a blog on your website to connect with your target audience. It keeps them up to date...