Keep your Holiday stockings filled with the latest news from the industries of offshoring and outsourcing! Here are this week’s updates from your trusted online marketing service company:

Legislators recently presented a bilateral bill to the House that would penalize companies in the United States which offshore their phone-based call centers. This will prevent the said enterprises from loans or grants that are normally given to them by the federal government.

Rep. David McKinley (R-W. Va.) and Rep. Tim Bishop (D.N.Y.) introduced this protectionist bill that would also apply certain assertive decrees to the operations in these call centers. Customer service representatives who are working overseas have to provide the option to have customers transferred to an American call center, and they have to let the customer know what country they are working from if it is requested.

“Outsourcing is one of the scourges of our economy and one of the reasons we are struggling to knock down the unemployment rate and reduce the number of Americans who are out of work,” Bishop stated while in a reporter conference call. “We can’t prohibit it, but we can certainly discourage it.”

Some people will be against this legislation, but the majority of Democrat or Republican constituents would rather deal with American customer service representatives due to the widespread customer dissatisfaction when they are on a call for long periods.

While a number of call center jobs recently returned to the U.S., there are still a lot of American customer service posts that are outsourced to the Philippines and India since their cost of labor is quite cheap.

China’s IT Outsourcing and BPO (Business Process Outsourcing) services have grown exponentially since 2007 and may further expand.

While outsourcing the line of business to China comes with risks, it has not discouraged some enterprises from turning the country into a favored outsourcing target.

Based on data from the Everest Group, the 2010 BPO sector in China has almost tripled to $3.5 billion from the $1.2 billion during 2007. The analysis firm cited that 65% of the data falls in IT outsourcing.

The good news here is that China’s BPO industry is expected to grow more. Everest predicts that the country’s IT outsourcing will flourish during the following 13 years and may reach the $10 billion mark by the year 2015. 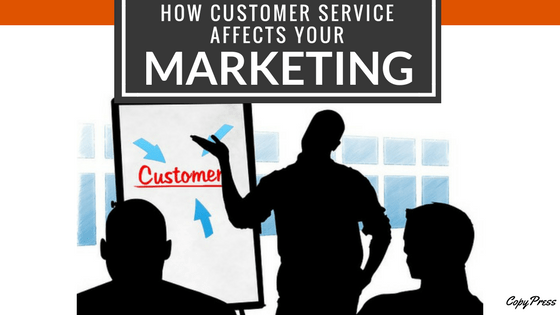 For many brands, marketing strategy largely centers on branded content, influencer outreach, and search engine optimization. As effective as these methods might be,... 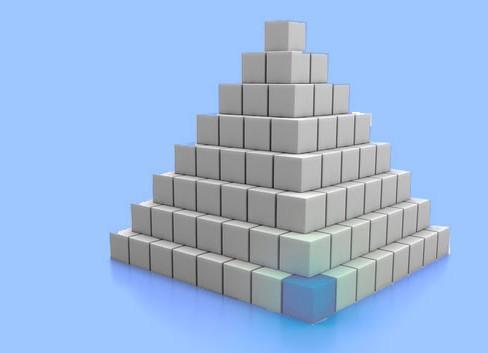 Content Creation Outreach: The Foundations of a Quality Blog

At CopyPress, we take quality seriously. Whether it’s brainstorming Sharebait ideas with the writers or putting in the time to write the perfect...