As we kick off the New Year’s countdown, let’s take a look at the news that made waves across the blogosphere this week.

According to Everest Group’s recent survey, 2011 ends at a high note and high market activity during its last quarter. This is due to the additional 46 service delivery centers all across the industry. Also, Asia remains an important factor with Eastern Europe not far behind.

Africa also reported five new delivery centers in the area and Latin America, though remaining a slow player, showed some increase in activity. As the year ends, India continues to be a dominant player in the outsourcing industry with 16 additional delivery centers.

With the year ending strong, service providers, online marketing service companies and the outsourcing industry in general will surely have better tidings this 2012.

A proposed call center bill in the US has caused a stir in the outsourcing world with its plan to limit American jobs being outsourced to India.

Dubbed as the United States Call Centre Worker and Consumer Protection Bill, it will impose a daily $10,000 fine on any US company that offshores their jobs without properly informing the US Dept. of Labor at least 120 days before the outsourcing is made.

This proposed bill may lead to huge job losses for the Indian workforce. Aside from that, it will affect the lifestyles of young Indian workers who have gotten used to the American way of living that the BPO industry has created in the country.

According to officials, this could be due to the fact that the BPO or Business Process Outsourcing industry continues to grow and remains a huge contender in the job market. This means more jobs for the Filipino workforce with call center services on top of the list.

As of the 3rd quarter of this year, there are about 15,310 call center vacancies on the site that are waiting to be filled up. In light of this, the government has allocated a huge budget for TESDA or Technical Education and Skills Development Authority to provide more training and education for qualified skilled workers.

In addition, measures are being taken to complement the growing BPO industry by increasing the site’s job matching for the said line of business and other key industries in the country. These and more are some factors that make the Philippines a call center hub in Asia.

2011 has been a wondrous year for everyone, especially the outsourcing industry. Despite the tribulations and challenges; everyone emerged on top of their game. With 2012 looming just a few days ahead, everyone can expect another productive year. 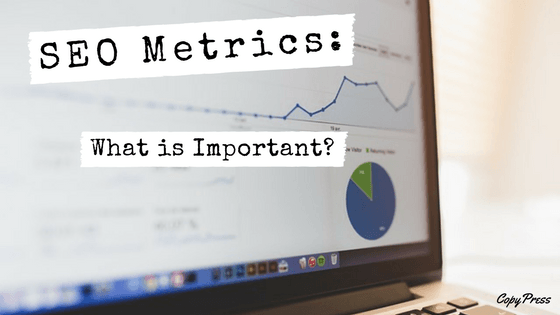 So you want to build your business’s visibility through an SEO campaign, maybe in tandem with your content marketing or advertising. It’s not... 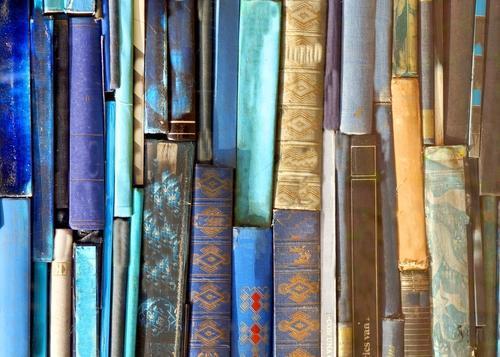 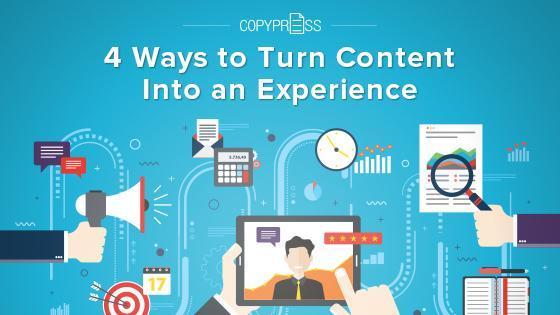 The best books and movies make you forget that you’re reading or sitting in a dark theater. They draw you into an experience...