We like to imagine that the marketing teams behind various pizza companies work in glorious utopias filled with thin crust and deep dish goodness.  They certainly have an easier time engaging audiences and getting people excited about their products than the teams over at JP Morgan Chase and Bing.

Lately, major pizza brands have been flexing their creative muscles in an effort stand out from the competition. They’re no longer satisfied with kitschy promotions and hyper-intense cheese footage. The result is marketing at its finest.

Pizza Hut took social media contests to the next level yesterday by creating an OKCupid account. The brand is looking for “The One,” and will offer free pizza for life to their perfect match.

Every day, fans tweet marriage proposals at @pizzahut. We’re flattered, and we’re into it. But in our 55 years waiting for The One, we’d always pictured the big moment to be a little more… Great.

Fans who want to commit to Pizza Hut for life must send a Vine or Instagram video with their most creative proposal using #CommitToGreatness. The top three proposals will take a trip for Pizza Hut to get to know them better. One person out of the three will win free pizza for life.

This is brilliant for two reasons:

Maybe Pizza Hut had to switch platforms because DiGiorno already owns the pizza-sphere on Twitter. Actually, if it weren’t for Taco Bell, DiGiorno might be the best food brand on the microblogging site.

I wouldn’t call DiGiorno’s sense of humor, “highbrow,” but I would call it topical. It first unexpectedly stole the spotlight from Carrie Underwood in The Sound of Music with cheesy live tweets (forgive me, writing Gods!) about the plot and performance. We’re talking posts like “Can’t believe pizza isn’t one of her favorite things.”

Because it was such a random event for DiGiorno to newsjack – Broadway and pizza aren’t as close as, say… football and beer – the pizza company’s account skyrocketed to popularity. Live tweeting through the Super Bowl was a given, and they’ve since been posting quips about the Olympics these past weeks.

SoCheese would also be a nice name for a city.

Like Pizza Hut, this is just as fascinating for marketers:

It’s fun watching brands let go and embrace the dorkiness of the Internet. Pizza Hut and DiGiorno know that pizza is worshiped online, they just have to woo the public into loving their specific brands. The people have already professed their love, these companies are just responding in kind. 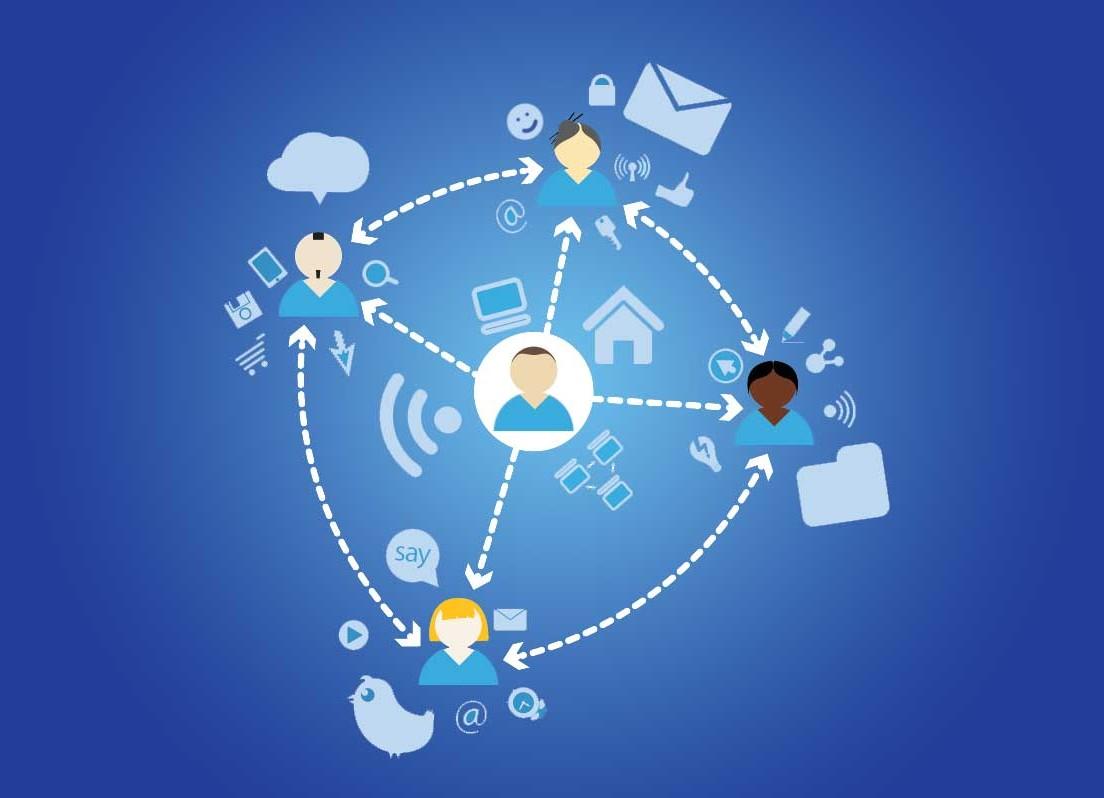 Content managers with new clients have a difficult task ahead of them: they must simultaneously produce excellent first articles while also getting to... 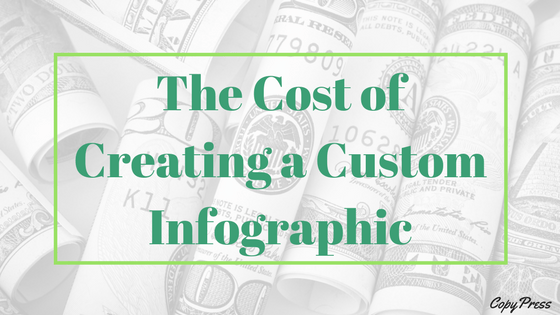 Content Creation The Cost of Creating a Custom Infographic

It’s a visual web. To stand out, you need more than text. Humans remember visual information better than written information. We capture 90 percent of...