News stories about compromised Internet security have become so common that reporters have stopped asking if they should run the hacking story and started asking which hacking story takes priority. Colin Powell’s Facebook page getting hacked? Meh, Jeep and Burger King have been there, done that. Michelle Obama and Joe Biden finding their bank account information and social security numbers on a public website? Definitely above the fold. As a whole, the prominence of online security breaches is getting a little ridiculous.

Congress is pushing legislation to tighten cybersecurity and President Obama is encouraging the FBI to work with private companies to improve their protection. But while the politicians are working through the hurdles of bureaucracy, the private sector stepped up and actually did something. Yesterday Google released Webmasters help for hacked sites, a page to help businesses see if they’ve been hacked and take steps to solve the problem.

The tutorials are broken down by tech savviness with each step getting more and more complicated. Don’t worry if your knowledge of computers ends with hitting the “publish” button, Google begins with security breaches for dummies:

Step 1: You may be watching this video because you recently learned that your site has been hacked, also known as being “compromised.”

Google’s help service targets anyone who creates or maintains a website. From large corporations to blogs of small businesses – even government officials can keep up and learn from these video segments!

Google admits that those who don’t know the most about technology might have a hard time with the tutorials, so they divide them into two parts. The first part teaches viewers the different ways to tell if their site has been hacked while the second part gets into the cleaning and securing process. Maile Ohye, Developer Programs Tech Lead and the tour guide for these videos, lets site owners know that if they’re new to the concept of malware, it’s okay to seek help.

There are two primary approaches to recovery: doing it yourself if you’re tech savvy, or finding trusted experts if you feel that technical tasks are outside your scope.

Google explains that getting hacked with malware causes a snowball effect of infecting and stealing data from other visitors to the site. Even if website owners don’t realize it, they’re actually growing the problem. Now, the biggest threats to small businesses and bloggers are coming from small potatoes spammers and malware. In all likelihood, your food nutrition blog or your cat’s website won’t get hacked by Eastern European gangs looking for state secrets and FBI passwords, but these tutorials can serve as a security blanket for those worried about website health.

If powerhouse Internet companies like Apple, Yahoo and Facebook are having their privacy compromised by hackers, is there any hope for the little guy? Google wants to tell users that the fear of being hacked shouldn’t get in the way of creating awesome content. Whether your blog has 10,000 readers or it’s just you and your mom, recovery IS possible when you’re hacked. 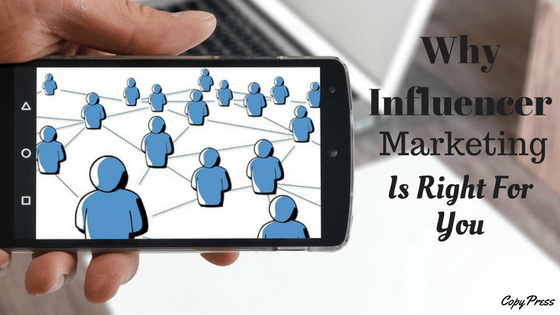 Content Creation Why Influencer Marketing Is Right For You

Influencer marketing has become a popular buzzword in the content community, with some brands joining the influencer trend while others hold back. In... 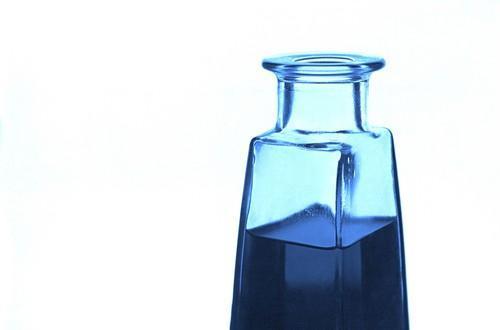 Content Creation Giving Advice on Your Blog? How NOT to Sell Snake Oil

Most bloggers want to provide great information for their readers. I have written about giving readers information they need and want many times....