Red Bull offers customers more than an overpriced energy drink, it offers a lifestyle. This brand equity was earned over a decade of hard work and resilience among a competitive niche market.

For marketers, watching Red Bull’s next move is like seeing into the future. It’s the paragon of what they want their brands to become. Red Bull has a loyal following and continues to reach new fans through innovative brand messaging and a risk-taking approach. It’s this approach that has evolved into the best form of native advertising we know today.

This is the most important component of any brand. We all know that Red Bull “Gives You Wings” but the brand message is so much more than a kitchy tagline. Red Bull has created a message of action and energy that surrounds the brand offerings and not just the product. I remember my first Red Bull, do you?

This is my first Red Bull…today.

Traditional media campaigns are a rarity for Red Bull, but we see their advertising across a variety of supported ventures and athletes keeping the brand fresh and relevant. This generates a better response to future advertisements and a perceived natural message by the consumer.

What: Red Bull doesn’t tell you what its product does, it shows you. The message lives through athletes and opportunities. These people don’t drink Red Bull, they are Red Bull:

Have you heard of their Formula1 Racing team?

What about their Major League Soccer club? (Naturally named the “Red Bulls”)

Have you tried to attend the Red Bull Music Academy?

Did you know they actively support adventure sports like snowboarding, surfing, and parkour?

Do you read The Red Bulletin? It’s Red Bull’s lifestyle print magazine with a distribution of more 5 million subscribers.

Is this too much? NO. Let’s take a look at why not.

Why? Relevance is everything today. We see brands come and go with awesomely bad campaigns or extravagant efforts to produce natural advertisements that consumers will respond to. Through these brand ventures Red Bull has created a continuum of involvement and excitement surrounding the name and, more importantly, the product. These efforts have sustained Red Bull’s position as the king of energy beverages sales with a 43% market share.

One year ago we watched in amazement as Felix Baumgartner fell back to planet Earth. This was no mission of space exploration, but an ingenious project by Red Bull: pushing limits of what can be done by man… and by a brand. The Stratos mission changed the game for brands and brought a new meaning to marketing.

As the project unfolded over the course of a year, marketers paid close attention. This stunt brought consumers, like myself, to a state of awkward confusion. I couldn’t figure out if I was watching history or a brand stunt.

What: Stratos served a dual purpose, the first was branding. Red Bull funded this venture with an insane commitment for success. Each piece of equipment was branded with the Red Bull logo and every mention of the mission stirred intrigue and excitement around the brand – leading to organic conversations about everything Red Bull — welcome to native advertising 101. This organic conversation is key in a shifty advertising world.

The second purpose, believe it or not, was science.

The partnership with NASA focused on aerospace safety and made many improvements for future missions. Red Bull Stratos aided in the development of a new space suit, new parachute systems, and protocols for high altitude exposure.

Why? Because why not? Red Bull allotted a tremendous budget to ensure this project’s completion and it has come back tenfold in terms of ROI.

Thousands of brand mentions across all social networks carried over into a staggered release of mission videos, even leading to a documentary of the mission. The data collected by the mission is used by scientists, and the public will always relate these findings back to Red Bull and the daring Felix.

One year later, this mission is still producing marketing efforts by and on behalf of Red Bull. From a marketing standpoint, reward has far outweighed the risk. Results of new native advertising efforts and growing revenue from beverage sales are hard to deny.

To Infinity and Beyond:

What: Events like Red Bull Flugtag and Cliff Diving bring brand exposure to cities and exotic locations around the world. I went to the Flugtag event in Tampa the first year, and it was awesome. While the event itself is made up of shameless failures and has little to do with anything athletic, it brings together a community of brand supporters. You don’t have to be an athlete or success to drink Red Bull, anyone can drink Red Bull and anyone can have a Red Bull lifestyle.

Why? Because it’s effective. This leads to a ton of word of mouth advertising for Red Bull. There is something about the glorious failures and event energy that brings people closer to Red Bull.

Events of this nature and others by Red Bull leave consumers with a sense of excitement and a story to tell. A true win-win for the business of a brand as both loyalty and revenues rise.

So what have we learned? Other than Red Bull is awesome, we’ve seen native advertising in action, A LOT of action. When thinking of how to spur your native ad efforts start small and dream big. You probably don’t have the budget to buy a soccer team or send a dude to space but be creative and take risks with your brand.

So what have we learned? Other than that Red Bull is awesome, we’ve seen native advertising in action — a LOT of action. When thinking of how to spur your native ad efforts, start small and dream big. You probably don’t have the budget to buy a soccer team or send a dude to space but be creative and take risks with your brand.

Understanding your target market is not enough today. Find ways to get consumers involved with your brand post purchase. There is no outline for a successful native advertising approach but keep trying and your brand might get wings. 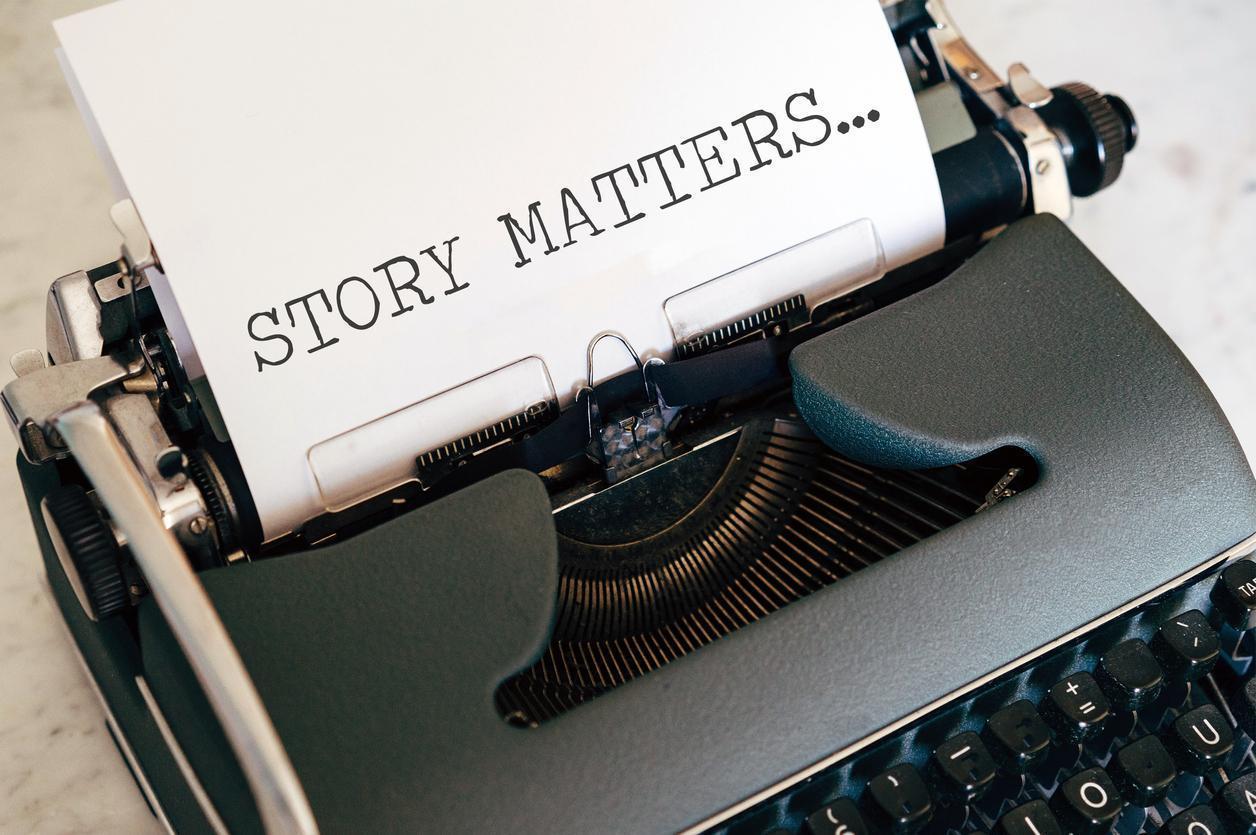 Storytelling marketing is the act of telling a narrative or story with your advertisements and marketing materials. These stories grab audiences by creating... 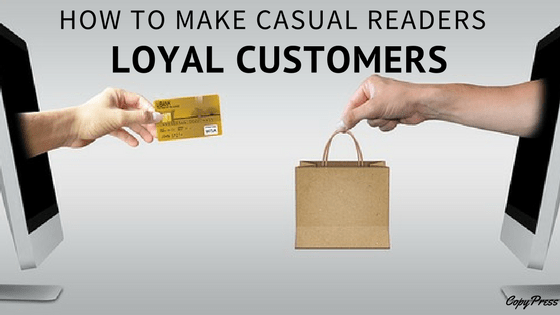 Getting people to visit your site is only one part of creating a successful blog and increasing your business’s sales. You also need...